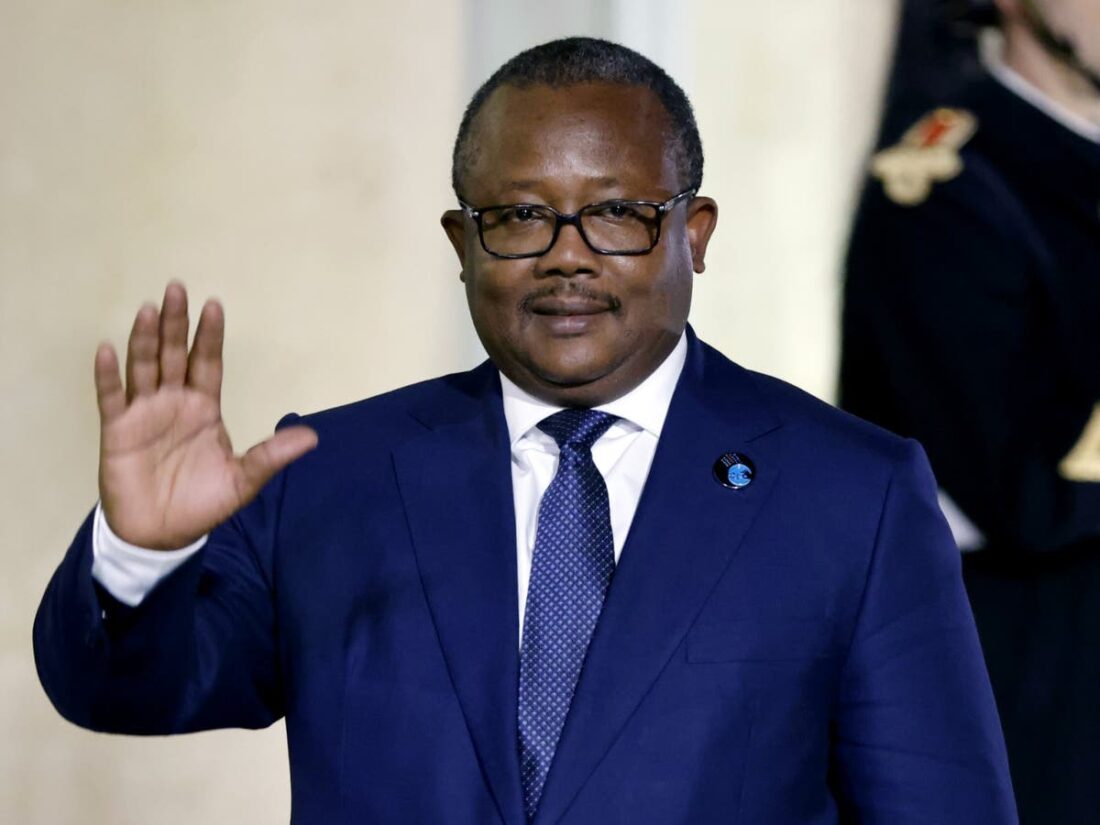 Guinea-Bissau’s president on Tuesday said he survived heavy fire for five hours during an attempted coup which he claimed killed or injured many people in the unstable west African country.

President Umaro Sissoco Embalo told reporters he faced “sustained fire from heavy arms for five hours” with a military advisor, minister and two bodyguards in the capital Bissau during a plot to “kill the president of the republic and the entire cabinet”.

Coup-prone Guinea-Bissau struggles with a reputation for corruption and drug smuggling and the president alluded to this without naming the putschists.

“I am fine, thanks be to God,” Embalo had said on Twitter earlier. “The situation is under control”.

People were seen fleeing the area on the edge of Bissau, near the airport.

But the president later told AFP in a brief telephone call: “All is well.”

According to various accounts, armed men were seen entering the government palace which houses different ministries.

Sustained gunfire followed for a large part of the afternoon when the complex was surrounded.

It has seen four military putsches since gaining independence in 1974, most recently in 2012.

A 36-year-old Frenchwoman living in Bissau, Kadeejah Diop, said she rushed to pick up her two children from school and witnessed armed troops entering the government complex.

Troops set up a security perimeter around the palace and kept people away.

An AU statement said he was following “with deep concern the situation in Guinea Bissau, marked by the attempted coup d’etat against the government”.

The bloc warned that it “holds the military responsible for the well-being” of the president and government members.

“We are seeing a terrible multiplication of coups, and our strong appeal is for soldiers to go back to the barracks and for the constitutional order to be fully in place,” he told reporters.

Embalo, a 49-year-old reserve brigadier general and former prime minister, took office in February 2020 after winning an election that followed four years of political in-fighting under the country’s semi-presidential system.

His chief opponent, PAIGC candidate Domingos Simoes Pereira, bitterly contested the result but Embalo declared himself president without waiting for the outcome of his petition to the Supreme Court.

Troops had been offering bribes to other soldiers “in order to subvert the established constitutional order”, armed forces head General Biague Na Ntam said on October 14.

Guinea-Bissau’s porous coastline and cultural ties have made it an important stop on the Africa trafficking route. In 2019, nearly two tonnes of cocaine were seized.

The region’s mounting instability is due to discussed on Thursday at an ECOWAS summit in Accra, Ghana.