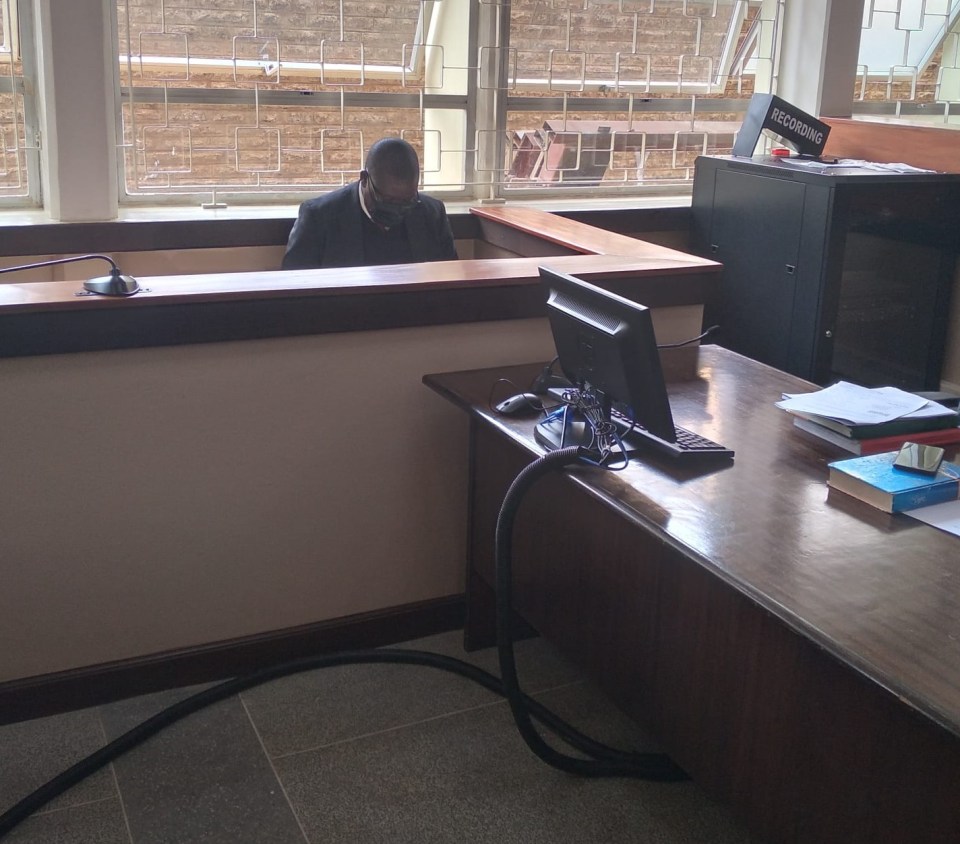 Former finance and administrative manager at Water Resources Management Authority James Omondi Ambuso, has been convicted of soliciting and receiving bribe worth Ksh.910,000 about ten years ago.

He was arraigned in court on acts of bribery for accepting and receiving money from regional officers, in order to release funds meant for the development and operation of regional offices.

The court proved that Omondi had demanded bribes from regional officers, tracing the money sent to him via M-Pesa with the highest amount he received being Ksh.50,000, other records in court showed that he received Ksh.445,000 bribe from Geoffrey Mworia, an officer at WARMA in Mombasa office, and Ksh.465 000 from Boniface Mwaniki at Tana catchment area between 2012 and 2013

Omondi has been charged with nine counts but the court found him guilty of four, for the first count of corrupt practices the court sentenced him to three years in jail or equally pay a fine of Ksh.1 million.

The second sentence was similar to the first one with another sentence being three years or pay Ksh.930,000 for soliciting funds.

He was also given a three-year jail term for the fourth count or pay Ksh.1 million for receiving Ksh.465,000 from Mwaniki.