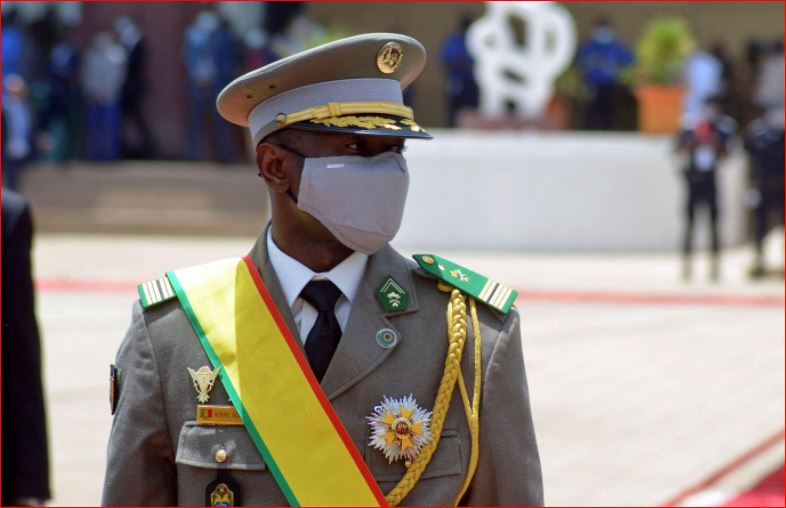 Five members of the Junta family in Mali have been blacklisted by the European Union.

This comes after Mali’s Junta proposed to stay in power for another 5 years, despite the agreement that was made after the August 2020 coup that stated that general elections were to be held in the month of February.

The ban includes imposing travel ban and freezing assets that have been backed up by all the 27 EU governments and is to be put in place later this month.

The act of the EU blacklisting Mali’s Junta members come after the Economic Community of West African States (ECOWAS), put in pace a raft of measures against Mali on January 30 condemning the military’s intent to extend the ruling.

Some of the restrictions that have been put in place include the suspending of financial transactions and the closure of Mali’s land borders if the democratic election was set for next month.

In the last 10 years, two military coups have taken place, the first one taking place in 2012 that sought to overthrow the government of Amadou Toumani Toure after being displeased by its management.

This has led to tensions with international partners such as France whose ambassador was expelled from the country following a controversial comment by Jean – Yves Le Drian, who is the French minister of Europe and foreign affairs.

France has had military troops in Mali since 2013, following a request by Malian leaders to help stop Islamist militants who were advancing on the capital.

The dispute between Mali and France has raised questions on whether the French troops will remain in Mali.

Denmark has also withdrawn its recent soldiers in Mali as a way of showing support to France after its latest ambassadorial dispute that led to its ambassador getting expelled from the country.

Junta placed an allegation against Denmark, accusing them of deploying troops without approval, a charge that was denied.