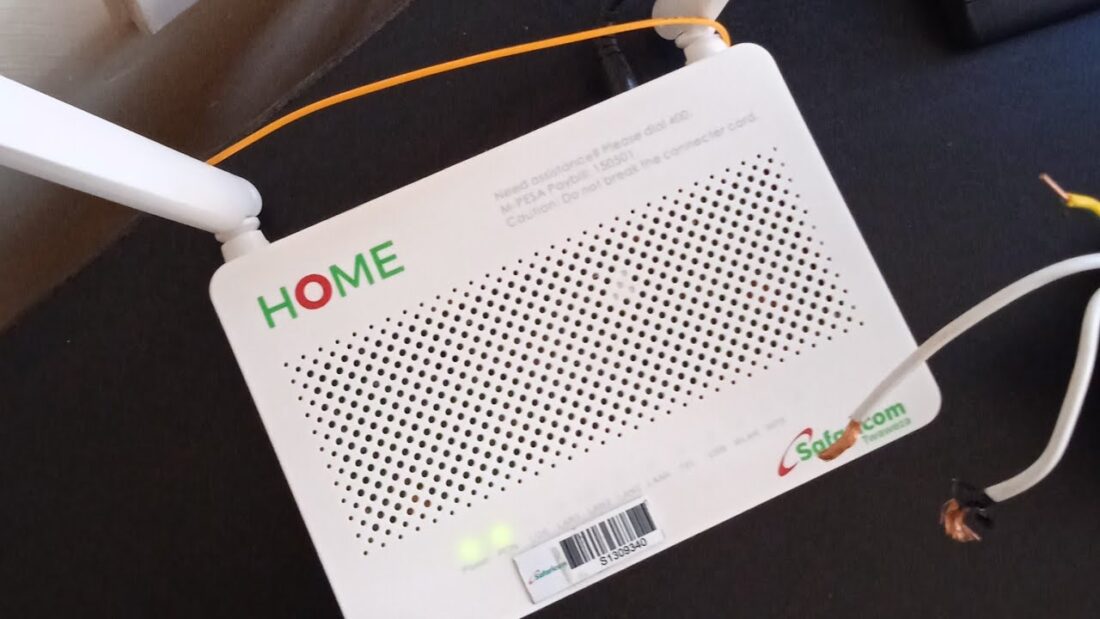 Safaricom has introduced a discounted rate for its customers using fixed internet services by 16.6 percent amid heightened competition from rivals.

The new rates will see customers using a Ksh.3000 package pay Ksh.2500 in the subsequent subscription.

The telco had jammed data service last year on the back of heightened COVID-19 last year as when Kenyans resolved to work from home to curb the spread of the pandemic.

Safaricom’s share of the fixed internet connections rose to 33.5 percent as of June last year, topping rivals like Zuku on the back of increased demand for data.

Communications Authority (CA) data shows that the Safaricom had 207,398 subscribers in the period under review while the Wananchi-owned Zuku had 201,605 or 32.5 percent of the market.

Jamii Telecommunications, the third biggest provider of fixed internet connections had 118,493 connections or 19.1 percent of the market in the period under review.