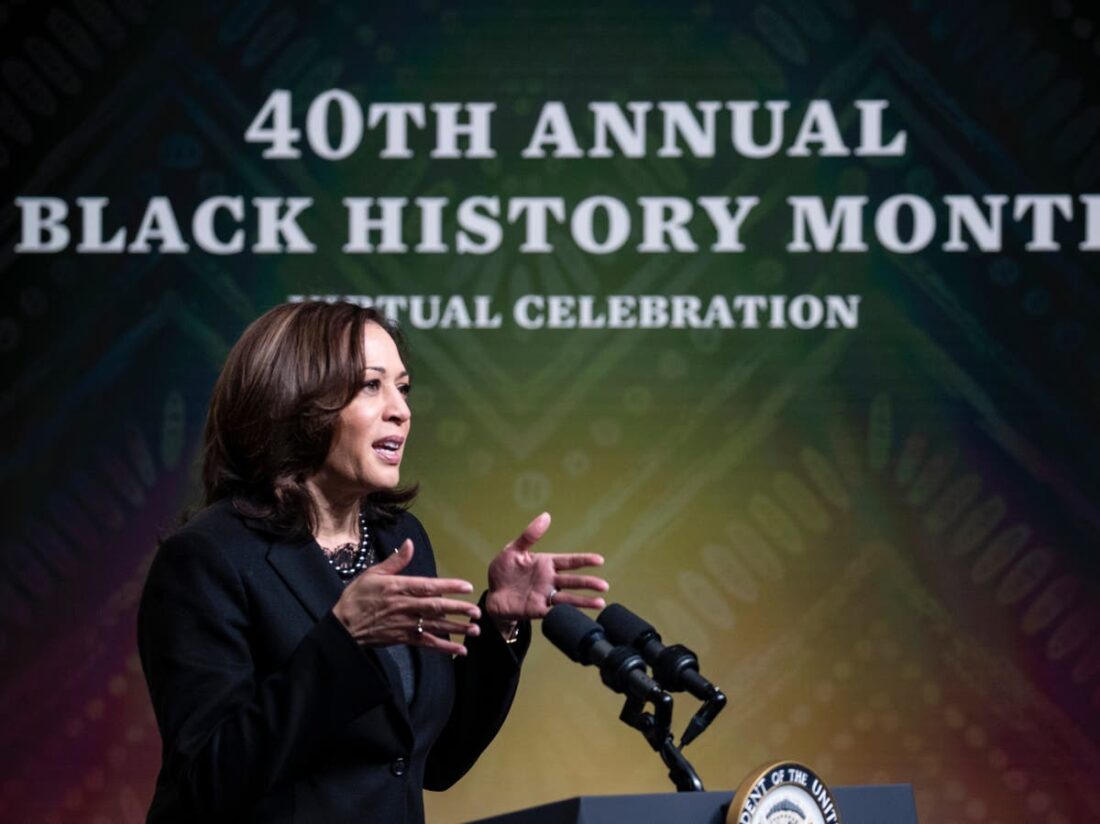 Starting in the year 1915, black history month is celebrated every year from the 1st of February to March 1, and is a month used to celebrate the struggles, as well as triumphs of African Americans throughout American history. The special month made its first debut after the thirteenth amendment took place, which abolished slavery in the United States.

Carter G. Woods, the man behind the month, together with his colleague the prominent minister Jesse E. Moorland dedicated their life to teaching African Americans about some of the achievements that were made by their ancestors, by founding the Association for the Study of Negro Life and History (ASNLH) on September 8, 1915, which is currently known as the Association for the Study of African American Life and History (ASALH).

This event made a great impact as it not only inspired communities nationwide but also schools that took action by organizing local celebrations and also establishing history clubs, host performances and lectures.

The month was officially recognized in 1976 by president Gerald Ford, who called upon the public to take the opportunity to honor the accomplishments of African Americans which has often been neglected throughout American history.

Some of the civil rights pioneers and activists that are celebrated in this month include Rosa Parks, Marcus Garvey, Martin Luther King Jr, Harriet Tubman among other great leaders.

Throughout the decades, as the monthly celebrations have evolved having different themes each year, it is important to know this year’s theme which has been based on Black wellness and health.

The theme seeks to explore rituals, activities and initiatives that have been done by the Black community. It also seeks to look at midwives, herbalists, birth workers among others that took part in the day-to-day lives of the community throughout history.

As modernism creeped in, the black community found the need to improve on the infrastructures they were using, leading them to embark on social support initiatives that would help them build hospitals, nursing and medical schools, together with community clinics.

The rise of this field enhanced the growth in knowledge of African Americans towards the different disparities they were facing. Its rise has also led to body positivity, nutrition and physical exercises being looked at by the black community.

Modern times have also led to the rise of the internet which through the help of social media as well as different podcasts which have been focusing on mental health have made it easier for the black community to broaden their information on the same.

However, due to COVID, this year’s programme that will be held by the ASALH will be done virtually, seeking to celebrate this year’s theme.

Black History Month has been observed in the US for nearly 100 years.