Reasons why you won’t receive NHIF services in private hospitals 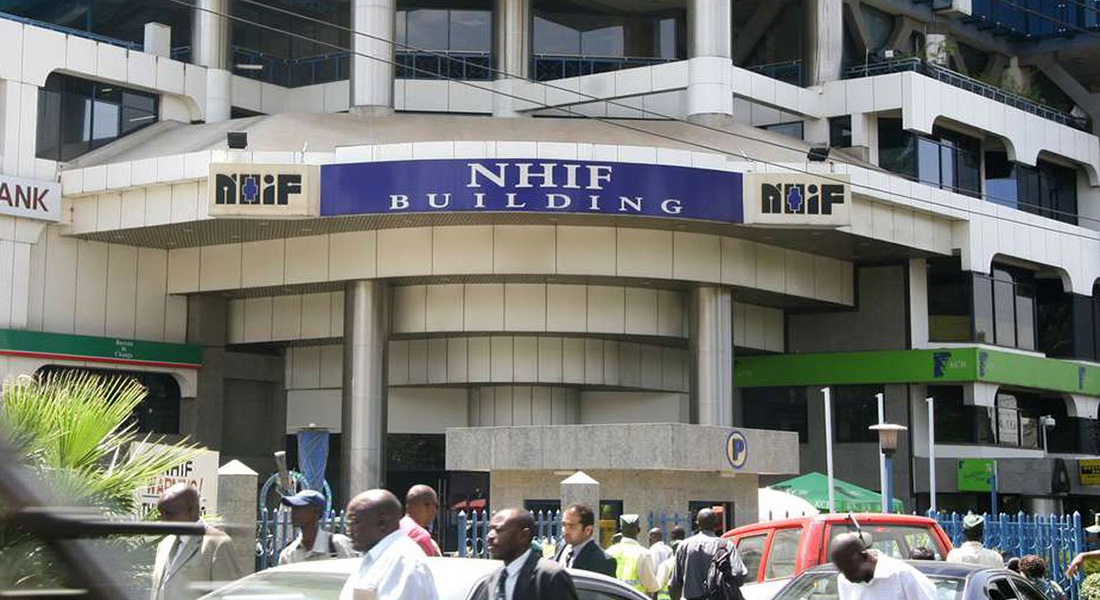 Private hospitals will not offer services to some members of the National Health Insurance Fund (NHIF) beginning January 31, 2022.

According to the Kenya Association of Private Hospitals (KAPH), an agreement which reached between them and NHIF has come to an end and no renewal talks have been initiated.

KAPH Secretary-General Timothy Olweny said they decided to boycott NHIF due to new terms of engagement that do not favor their course.

“Come Monday, January 31, which marks the end of our seven-month extension of the contract with NHIF, we, the private hospitals, won’t be in a position to offer services to patients depending on NHIF,” Mr. Olweny said.

The new development comes at a time when civil servants are being forced to dig deeper into their pockets to afford medication after they hit their ceiling for the year-long before the year ends.

It had also emerged that some are opting for hospitalization even where there is an option of home-based care, so that the NHIF can pay the bill as inpatient, whose ceiling is higher.

NHIF has, since the introduction of the Comprehensive Medical Cover for Civil Servants in 2012, been affording workers in Job Groups A-K unlimited cover.

However, in July 2021, the Insurer announced its decision to revert to pay for service mode for all civil servants capping limits at Sh.70, 000 and Sh.700, 000 for outpatient and inpatient, respectively, to the agony of many.

KAPH chairman Dr. Abdi Mohamed said NHIF has failed to honor talks with the facilities and they cannot accept the heavily reduced rates that the fund has imposed on them.

“There has been no stakeholder engagement on the proposed rates. So, unfortunately, we cannot give services under those rates,” said Abdi.

KAPH boss said that the renewal of terms which happens every three years, saw costs of services such as dialysis and surgical services significantly slashed to about 50 percent.

“In a previous structure, NHIF would pay Ksh.9,500 for each dialysis session. Dialysis patients require at least two sessions a week. In the new review, NHIF says it would charge 6,500 shillings per session,” he said.

According to him, NHIF only remits a maximum of Ksh.32,000 to private hospitals for the service. He insisted that this is way below the amount of money that the Kenya Medical Practitioners and Dentists Council recommends.

When effected, it would mean private hospitals  will lose at least Ksh.6,000 per patient every week.

In September last year, Members of Parliament approved changes to the NHIF Act, which now makes it compulsory for every Kenyan above 18 years to contribute to the fund.

The Bill means that all adults will be compelled to pay Ksh.500 monthly or Ksh.6,000 annually in a remodelled Universal Health Coverage (UHC) scheme for outpatient and inpatient services, including maternity, dialysis, cancer treatment and surgery. 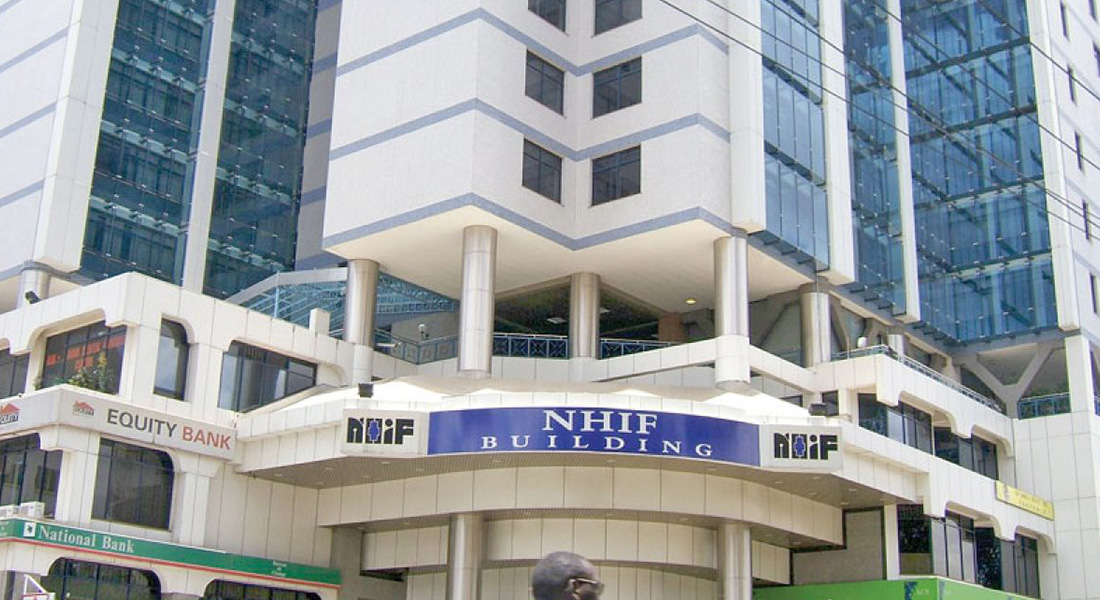 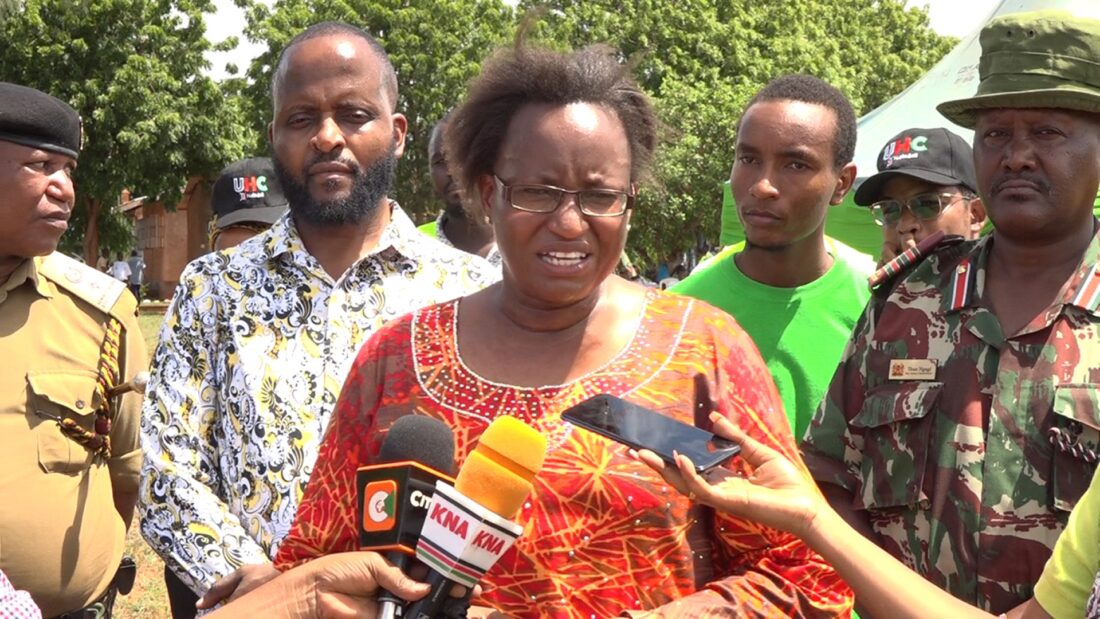