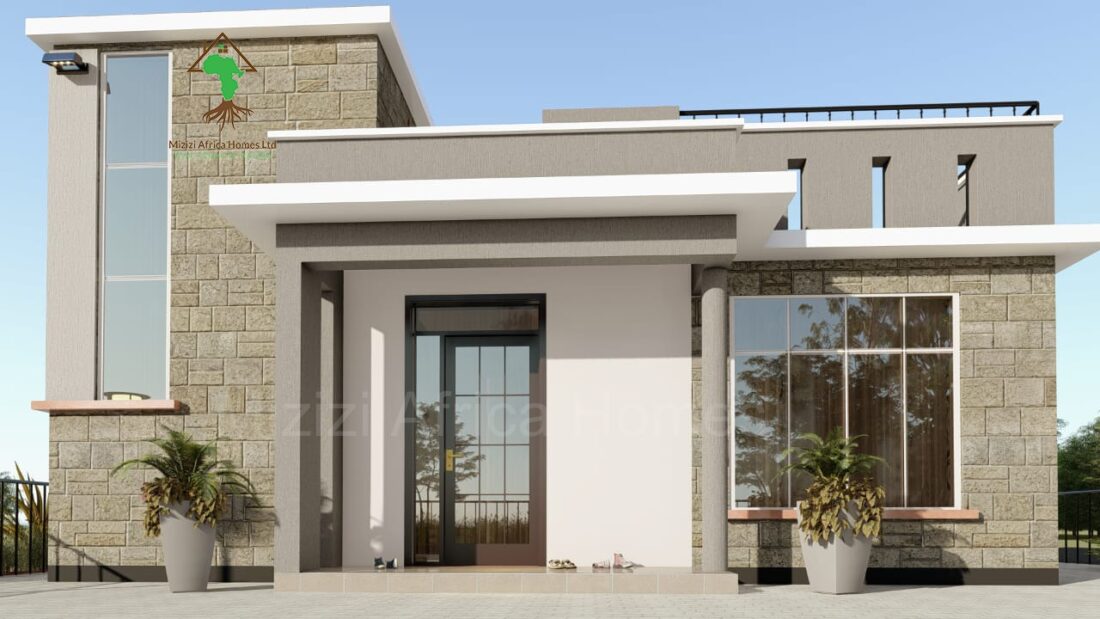 The developer says the move will ease uncertainty in housing markets amid the heightened political campaigns in the country.

“This year is pretty different compared to other past election years. At a time like this a number of people would be thinking of going back to their tribal cocoon instead. This is not happening partly supported by the fact that political leaders are uniting us through discussions on economic and social issues.”

According to Center for Affordable Housing shows low-cost affordable houses currently account for a paltry 2 percent translating to 1,000 units whereas units targeted for high and middle-income earners takes the lion’s share of 98 percent representing 49,000 units.

Mburu added, “Affordable housing is the only gateway to solving the housing deficit in the country and improve livelihoods.”

The developer’s announcement comes even as the Real Estate Sector grew marginally by 5.2 percent, 0.3 percent points higher than the 4.9 percent growth recorded in quarter 2 of 2021 according to the latest GDP  report by the Kenya National Bureau of Statistics (KNBS).

Sector players have termed the economic outlook for this year as positive with prospects of job growth and higher incomes following government’s COVID-19 response policies to recover the country from the economic downturn. 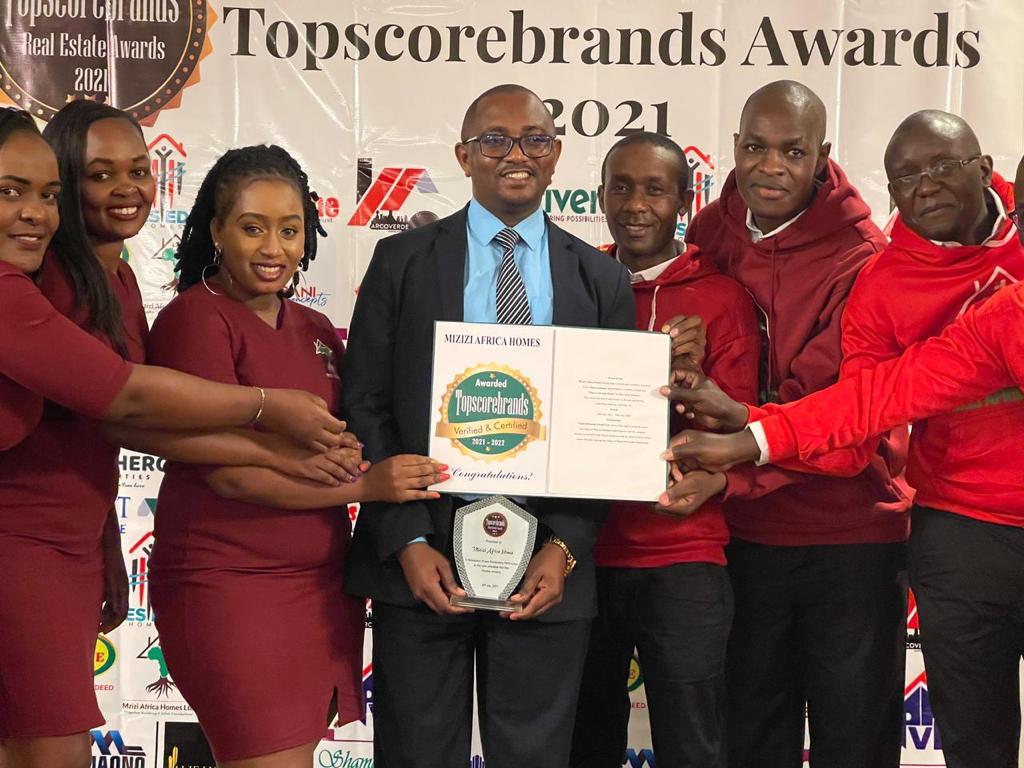