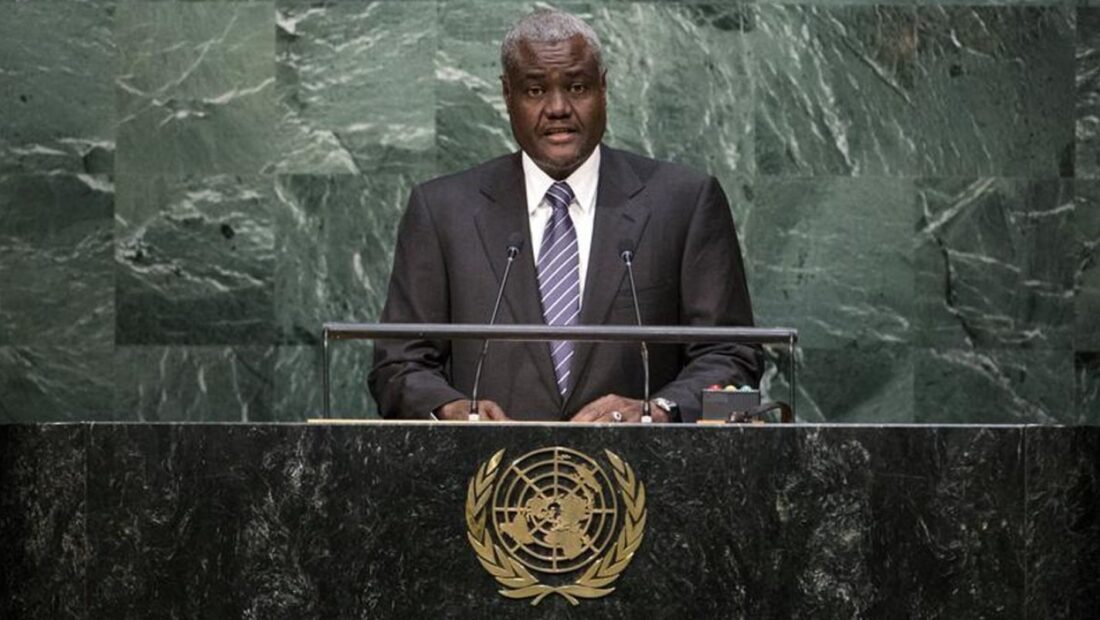 The African Union said Monday it had suspended Burkina Faso in response to the January 24 coup that ousted President Roch Marc Christian Kabore.

The bloc’s 15-member Peace and Security Council said on Twitter it had voted “to suspend the participation of #BurkinaFaso in all AU activities until the effective restoration of constitutional order in the country”.

Moussa Faki Mahamat, chair of the African Union Commission, had already condemned the coup the day it happened and before it was clear who was taking charge.

The West African bloc ECOWAS suspended Burkina Faso on Friday and sent a delegation to meet with the ruling junta Saturday.

The coup is the latest bout of turmoil to strike Burkina Faso, a landlocked state that has suffered chronic instability since gaining independence from France in 1960.

Mali and Guinea, also in West Africa, have also seen coups in the past 18 months that have prompted AU suspensions.

Sudan is also suspended following a coup there in October.

The spate of coups is expected to be a major point of discussion at the AU summit in Addis Ababa this weekend, diplomats say. 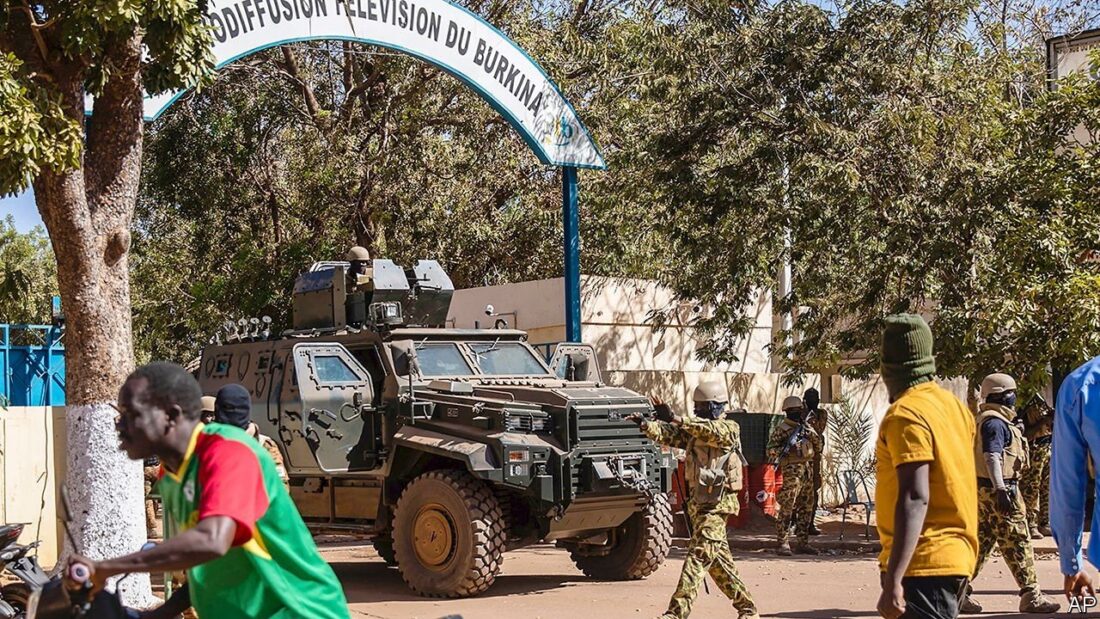