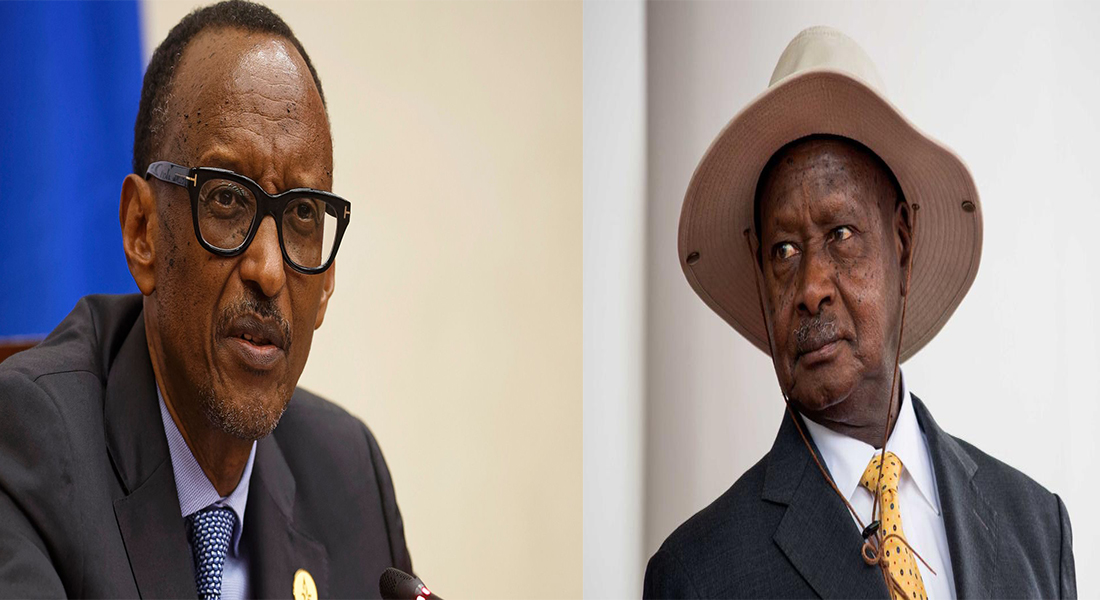 Rwandan authorities said early Friday they would reopen the border with Uganda, ending nearly three years of a standoff that appeared to hurt both countries’ economies and raised fears of armed hostilities.

The announcement came after a period of quiet diplomacy during which Ugandan President Yoweri Museveni dispatched envoys including his son, Lt. Gen. Muhoozi Kainerugaba, to negotiate with his Rwandan counterpart Paul Kagame.

Kainerugaba, who commands Uganda’s infantry forces, was in Rwanda on Saturday. Earlier this week Museveni made key changes to his security apparatus, removing the chief of military intelligence who had been persistently criticized by Rwanda. That move appears to have placated Rwanda.

Rwanda first closed the busy border crossing at Gatuna in February 2019. Subsequent talks mediated by Angola and Congo appeared to fail to resolve the dispute, compelling Uganda to negotiate privately with Rwanda.

Rwanda’s government says the border will officially reopen Monday. Its statement said it remained committed to the efforts to resolve pending issues and believes the announcement “will contribute positively to the speedy normalization of relations between the two countries.”

The development will bring cheers in both Rwanda and Uganda after years of suffering for businesses that lost markets and other opportunities. Uganda, denied a major market for its exports, appeared to lose more at the height of what it called an effective trade embargo.

Rwanda’s government also ordered its citizens not to travel to Uganda, claiming that Rwandan citizens were not safe across the border. It also accused Ugandan authorities of backing rebels opposed to Kagame and demanded the expulsion from Uganda of the business interests of a Rwandan tycoon who is critical of Kagame. But Ugandan officials made a counter-charge accusing Rwandan state agents of operating unlawfully in Uganda, including in the alleged abductions of Rwandan citizens wanted back home.

Tensions between Rwanda and Uganda raised fears of possible armed conflict as Kagame and Museveni made threatening remarks at public events. After Museveni warned that “those who try to destabilize our country do not know our capacity,” Kagame countered that “nobody anywhere can bring me to my knees.”

Kagame and Museveni, authoritarian leaders who have ruled their countries for many years, have increasingly disagreed in recent years as Kagame, once an intelligence lieutenant for Museveni, asserts his authority at home and in the region.

Kagame, who grew up as a refugee in Uganda, was a Ugandan army major before he led Uganda-backed rebels who took power in Rwanda at the end of the 1994 genocide.