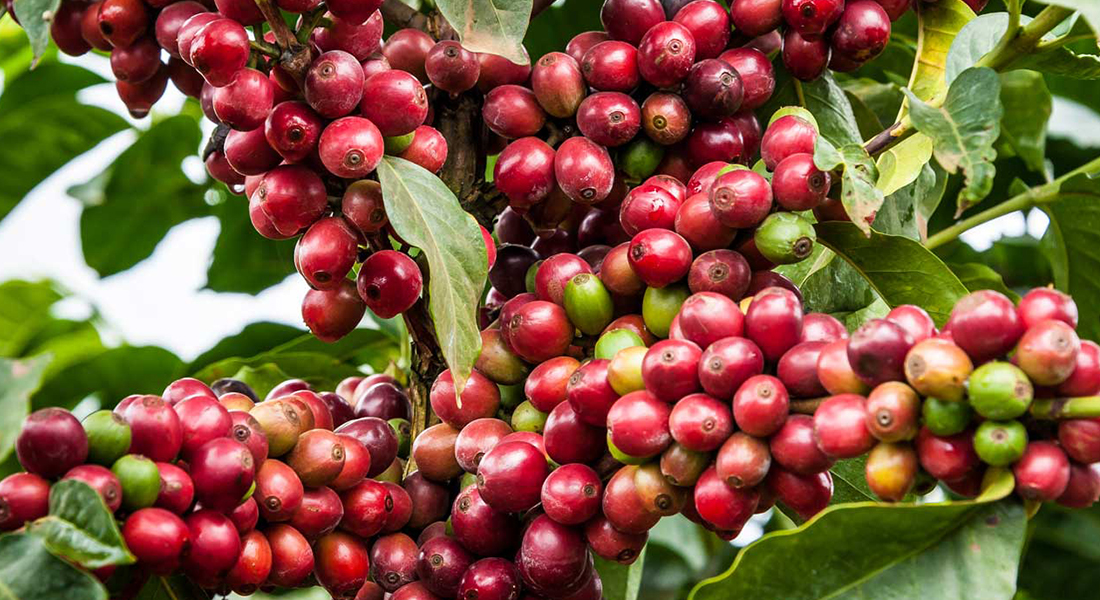 High coffee prices in the global market in 2021 saw Kenya earn more from the crop despite a decline in the quantities exported.

Kenya earned Ksh.24.2 billion in the period January to November 2021, with the value surpassing the entire 2020 earnings that stood at Ksh.22.2 billion, the Kenya National Bureau of Statistics (KNBS) said.

However, despite the rise in earnings, the quantity of coffee exported declined as production continued to dwindle for the second consecutive year.

Kenya’s coffee production has been on a decline as many farmers take to other crops in particular avocado and macadamia while others sell their farmlands to real estate developers due to various challenges.

The country produces an average of 800,000 bags of coffee annually, according to the International Coffee Organization. 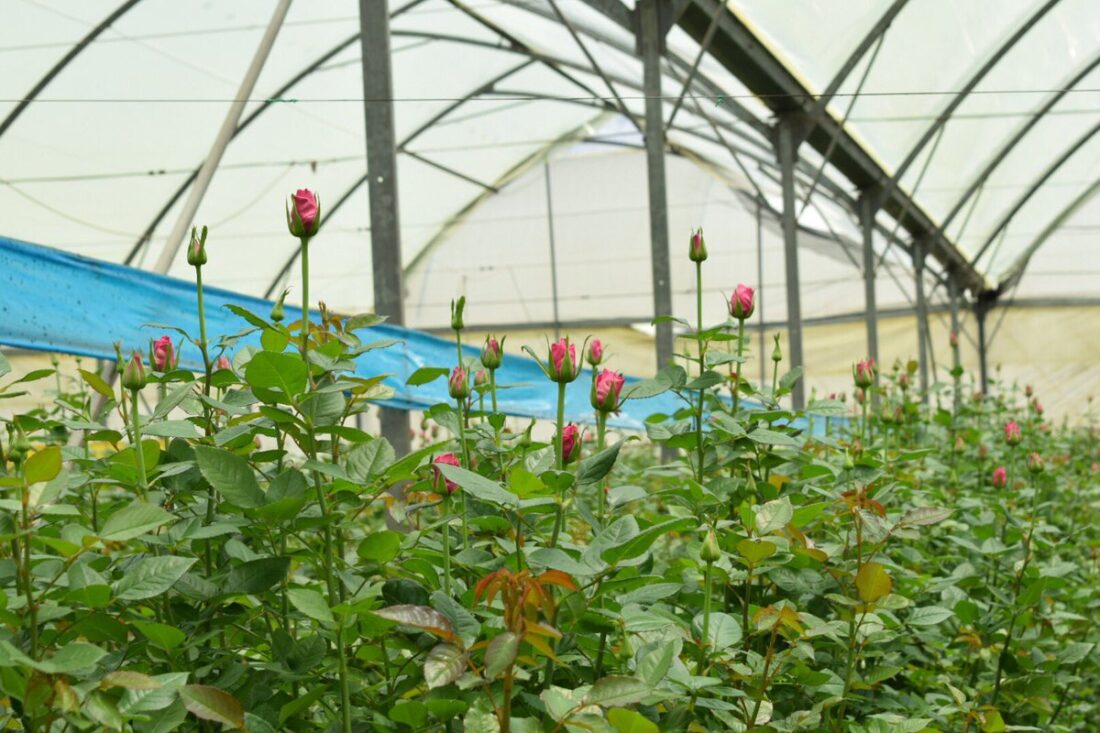 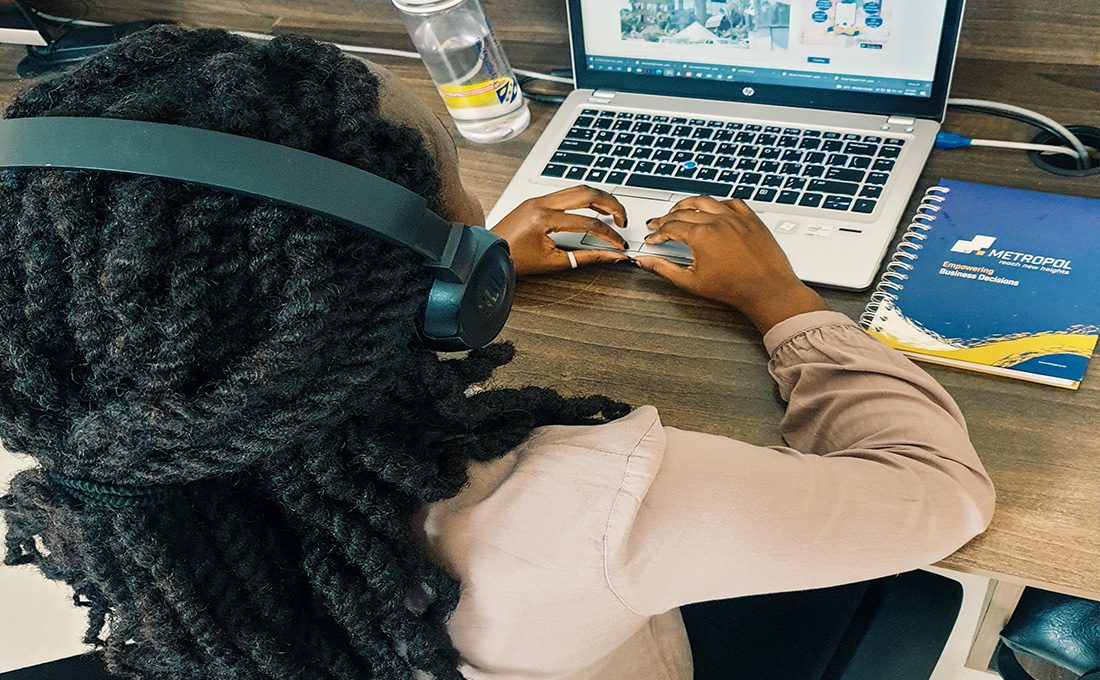