Why Viagra kill older men easily than young ones 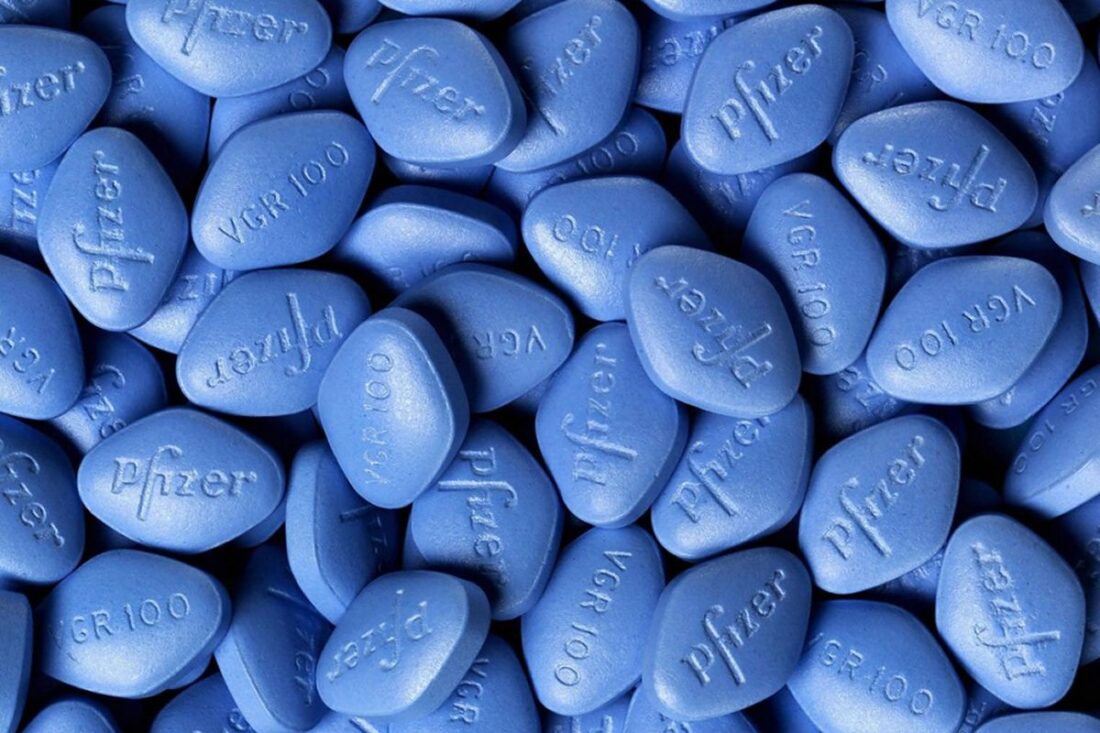 However, many reports have come out to show how the pill has caused men their lives, with the majority of public figures here in Kenya succumbing to it during their merrymaking time with women.

Just before using the pill yet, there are important questions one must ask, a concern with which we reached out to Richard Bahati Adogo, a medical doctor for deeper understanding.

Why are sexual enhancement pills so important to men?

They for the main reason manage conditions like erectile dysfunction or for some not being able to maintain a firm erection for a while.

Do women also use the pills?

It’s not common among women but those who do use certainly have arousal disorders. They have their own version of drugs e.g Flibanserin

What are the disadvantages of these pills for human health?

Like all drugs, hypertoxicity is always the main concern.

They in some cases cause death.

And psychologically, it leads to dependency, one might feel not able to perform without them

Why are older men likely to use these pills?

As you get older, the male sex hormone (Testosterone) secretion reduces affecting your libido.

Others opt for testosterone replacement therapy, but the drugs are easily accessible.

We refer to this question based on an incident where a 55-year old man in Homa Bay County died on January 24, 2022 while having his time with a woman at a hotel.

The police report confirms that the man, whose identity remains hidden, allegedly developed breathing problems and collapsed on the bed while having a good time with a woman.

“We suspect that the man overdosed himself with sexual enhancement pills because there have been rampant cases of old men using the pills to boost their performance when going out with young girls and in the process, I think according to medical explanation, the chemical substance affects the heart or something,” said Ndhiwa Sub-County Police Commander Paul Rioba.

Several similar cases have been reported in Homa Bay County.

Why are they related to death among men when using them?

One is not advised to use more than one pill and there is a possibility they abuse them.

Plus the drugs have side effects. A good example is Viagra was initially manufactured to manage hypertension which means it lowers blood pressure. The ones who die after using them is due to the drug’s side effects.

The Pharmaceutical Society of Kenya (PSK) warns the public against the use of ‘Blue Pill’ without the advice of a qualified medical practitioner.

The drugs one must be cautious of are Sildenafil, Tadalafi, Vardenafil and Avanafil drugs pills. It is advised to seek advice from a qualified medical practitioner and a valid prescription.

“The use of these medicines without prior medical evaluation makes one more prone to their harmful effects,” says PSK.

If misused, the drugs have mild to moderate side effects including headache, nose bleeding, discomfort and pain in the upper abdomen, trouble falling and/or staying asleep, redness of the skin, diarrhoea, dizziness and skin rash. 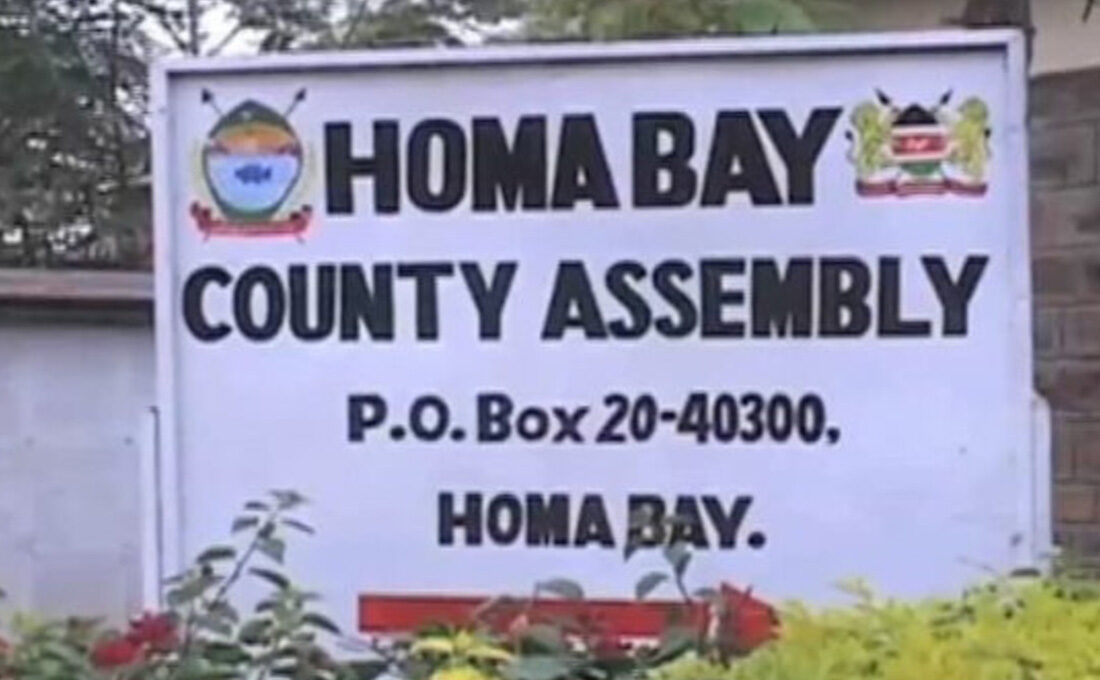