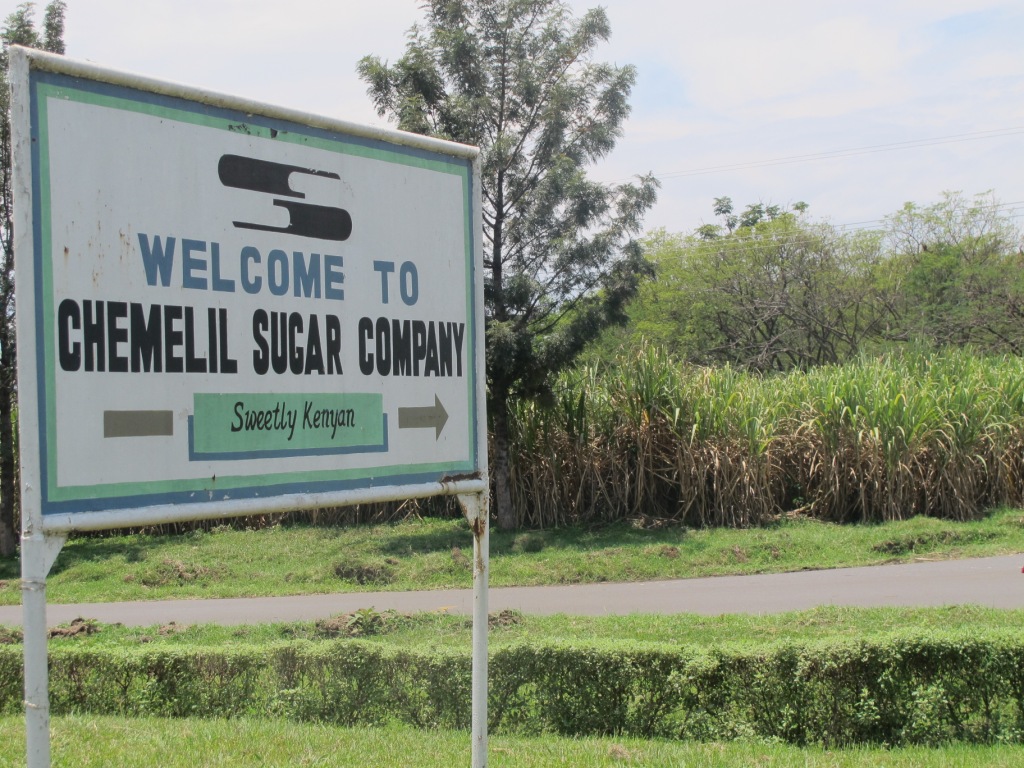 The disgruntled workers are also demanding the removal of miller’s Managing Director, Gabriel Nyangweso and his team.

Nyangweso is being accused of persistently changing the goalposts every time they raised pertinent issues that dogged them as they go about their work.

Kenya Union of Sugarcane Plantation Workers (KUSPW) Secretary General, Francis Wangara has also accused Nyangweso and the firm’s Financial Controller, Emmanuel Ngalo of having thrown the spanner in the works after they failed to implement an earlier agreement.

Trouble rocked the miller when the earlier forum presided over by Anne Nyaga the Chief Administrative Secretary (CAS), Ministry of Agriculture asked Nyangweso and Ngalo to proceed on leave.

The directive was to pave way for proper investigations over allegations of corruption against the duo, who were spotted in the office Monday, prompting the revolt.

“Chemelil workers are disturbed that those tainted with allegations of corruption are being forced on them. Nyangweso argued that they were allowed access into the sugar firm yet they sneaked their way in without following proper protocol,” said Wangara.

According to KUSPW, the salary arrears has been in place for 42 months with reports indicating that the management resolved to start clearing with 30 percent before raising it to 50 percent after three months.

The miller’s stakeholders have been holding a series of meetings in which they appealed to Chemelil management to consider carrying out casual maintenance to improve their production by way of fixing the rollers they had bought instead of waiting for national government funding.

An accusing figure has also been pointed at the head of the Kenya Sugar Directorate, Willis Audi for derailing efforts to revive the struggling sugar sector in Kenya.