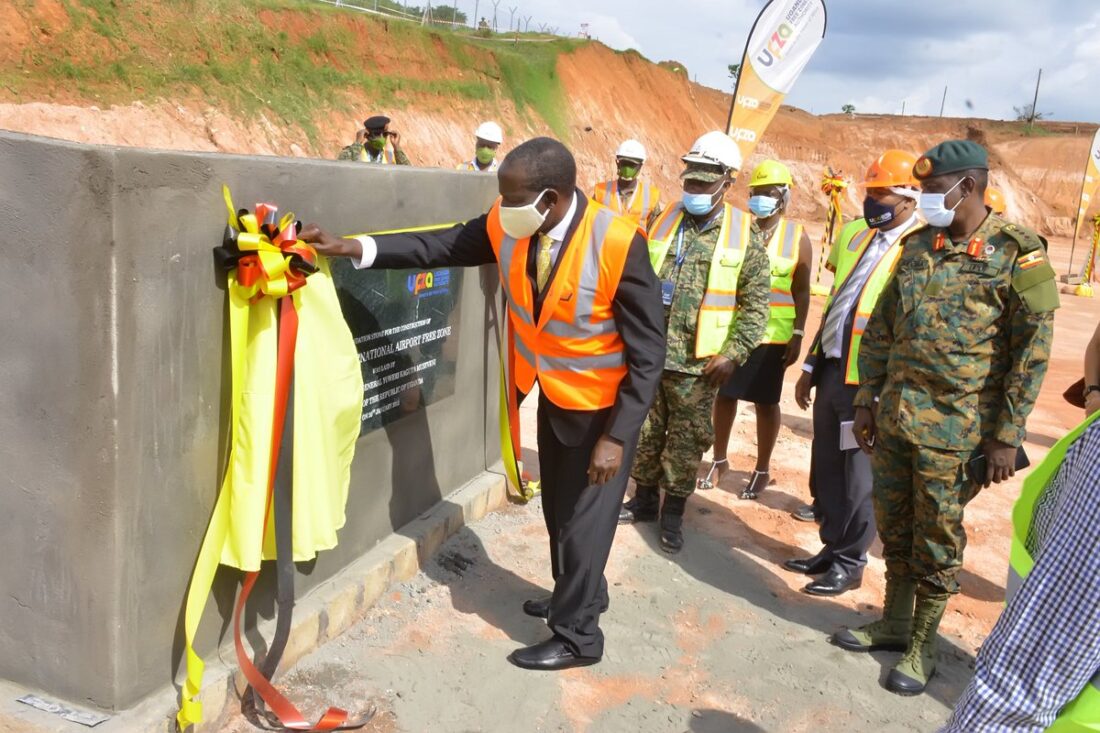 The report showed that exports of semi-processed gold was the primary driver of growth for a second consecutive year accounting for 93 percent of total EPZ export earnings at Ksh.125 billion (US$1.1 billion).

The next major earners were flower and horticulture exports and tobacco accounting at $46 million (3.7 percent.) and $38 million (3.1 percent), respectively.

Uganda Free Zones Authority (UFZA) Executive Director Hez Kimoomi Alinda credited the robust performance during that period, despite the challenges arising from the COVID-19 pandemic, to improved processing and exporting of minerals and tobacco.

With a significant rise from $106.4 million to $1.16 billion, the United Arab Emirates (UAE) was the major destination for exports from free zone. Moreover, transactions with the Gulf nation represented 93 percent of total free zones trade.

The Netherlands was the second leading export market with $39 million, primarily from flower exports, followed by neighboring Kenya with $19 million.

Other countries that were recipients of Ugandan exports were Belgium, Germany, Ghana, Italy, Japan, Russia, South Africa, South Sudan and the United States.