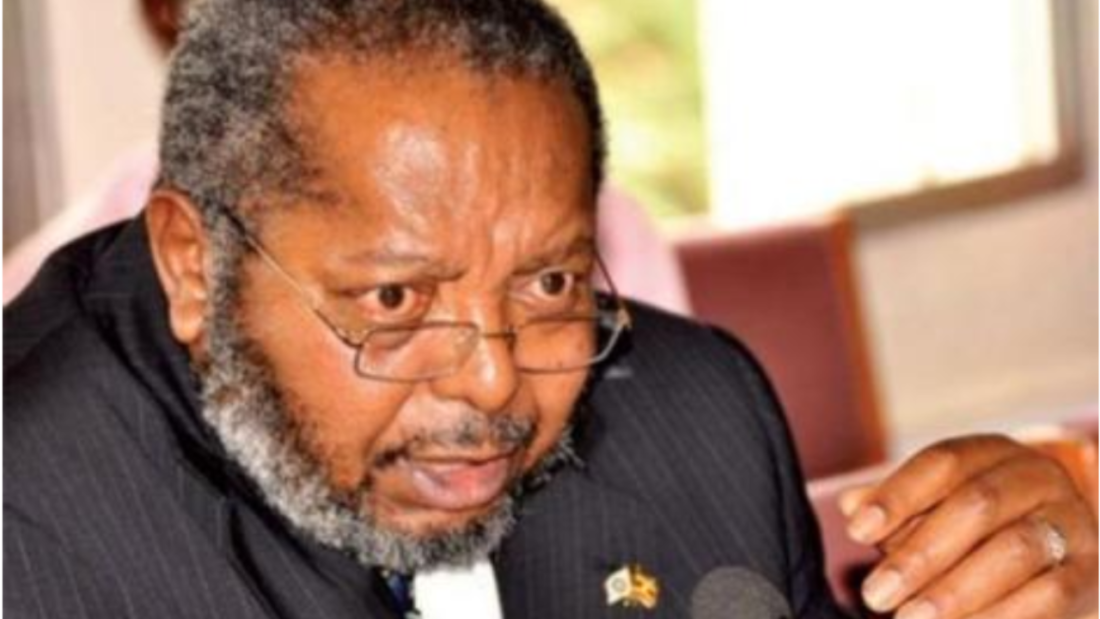 Mutebile, 72, passed away early Sunday morning at a Nairobi hospital.

Mutebile was admitted to the hospital on December 31, 2021, after he collapsed due to complications related to diabetes.

Over the years, he had been in and out of hospital for the same complications.

A seasoned professional economist and reformer, he spearheaded the design and implementation of the Economic Reform Program that restored Uganda from the economic crises of the 1970s and 1980s.

He served as secretary to the treasury from 1992 to 2001 when he was appointed governor.