Tencent topped China’s most valuable private company list in 2021, while Alibaba dropped to third place, according to a Hurun Report released on Wednesday.

Valuation of ByteDance tripled last year, rising to fourth place on the list. CATL entered the top 10 for the first time with a valuation of 1.5 trillion yuan.

The top 10 companies have a combined valuation of 19 trillion yuan, accounting for 29 percent of the entire list, basically unchanged from the last year.

The top 500 private Chinese companies have gained over 30 trillion yuan in valuation over the past two years, he added.

Hoogewerf said that movements in the Chinese economy can be detected from companies entering and exiting the list.

“The energy, chemical and medical and health industries are expanding fast. Industries with the most companies falling off the list are traditional medicine, pharmaceutical retail, real estate and education,” he said.

Compared with the previous year, 180 companies fell off the list in 2021, including tutoring group TAL and debt-laden property developer Evergrande. 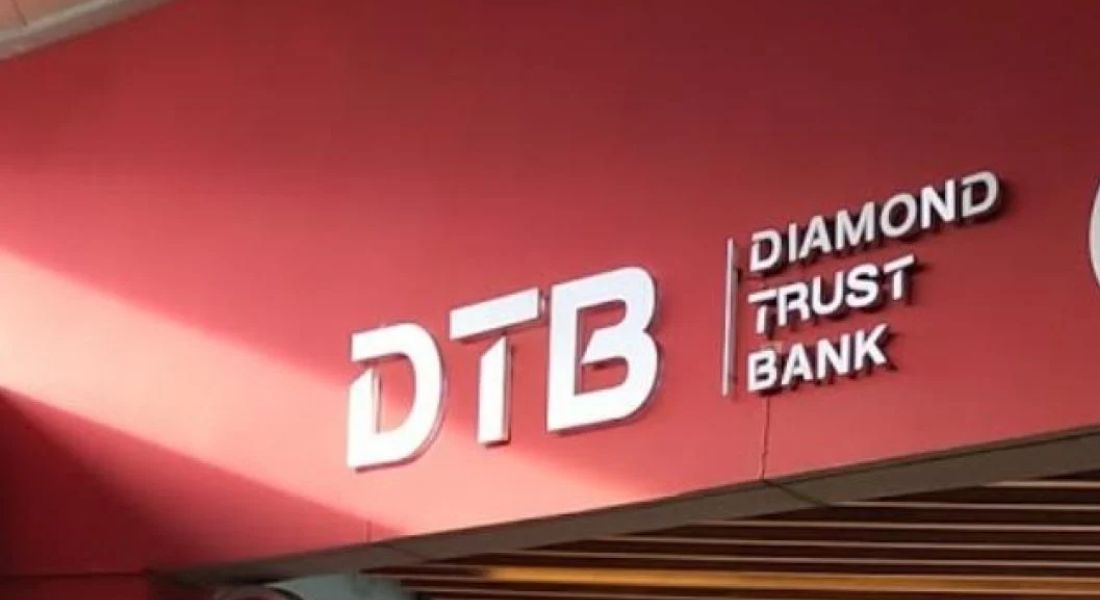