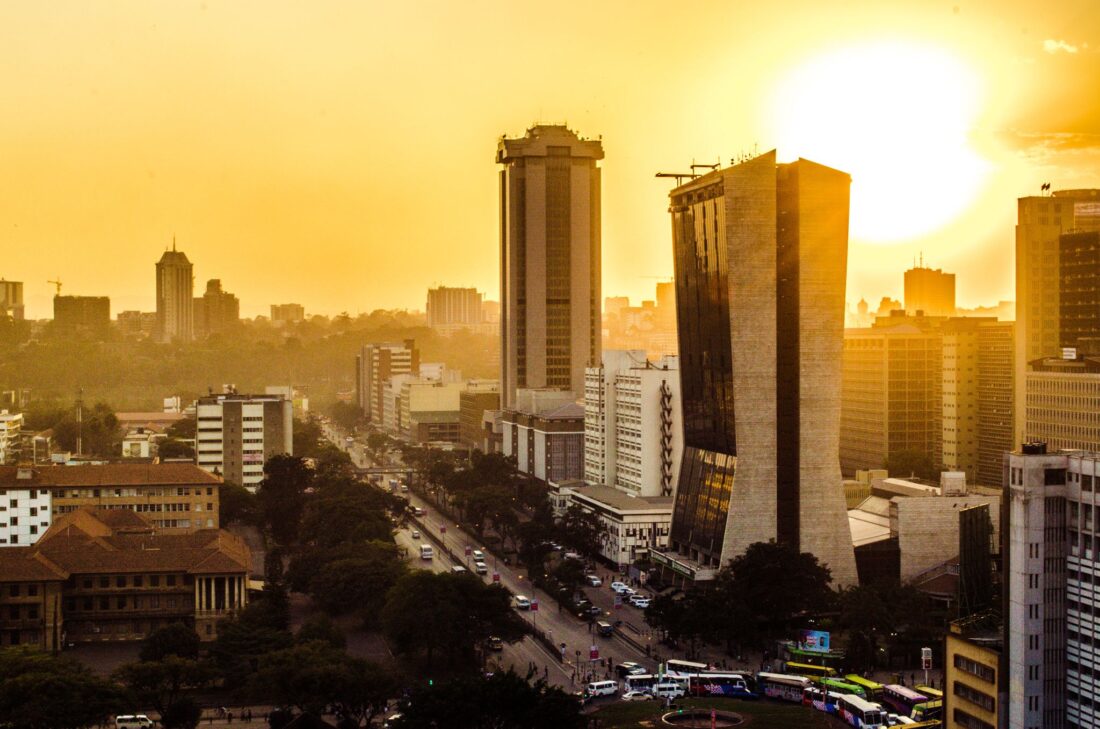 Kenya is the largest economy in East Africa, with a GDP of US$98.84 billion (Ksh.11.2 trillion), with one tribe toping list of most richest men in the country.

In a report by Knight Frank released last year, There are 42 billionaires in Kenya, also known as ultra-high net worth individuals, worth over Ksh.3 billion.

However, a report released by Oxfam International has listed a number of Kenyan billionaires, top three of whom belong to the Indian tribe in the country. They include;

According to the report, Sameer Naushad Merali, the CEO of Sameer Investment Ltd, has a fortune of  US$790 million (Sh89.6 billion) and is the wealthiest man in the country.

Merali is the heir to the late businessman Naushad Merali who passed away in July 2021. The late Merali built his wealth from diverse investments including telecommunications, manufacturing, agriculture, banking, and real estate.

He was formerly the chairman and largest individual shareholder of Bharti Airtel’s operations in Kenya, but in 2014 he sold his shares and stepped down from the company’s board

Shah is the second richest person in the country with a fortune of USD$750 million (Ksh.85 billion).

Shah is the founder and current chair of BIDCO Group of Companies, a  family-owned manufacturing conglomerate with businesses in 13 African countries.

Bedi is the third richest man on the land with his wealth calculated at $680 million (Sh77.1 billion) and Mahendra Rambhai Patel (US$430 million/Sh48.7 billion) whose family owns the Ramco group.

Kenyans of South Asian descent, commonly referred to as “muindis” in Kenya, are the country’s 44th tribe.

Dr Fred Matiang, while serving in an interim capacity as Interior Cabinet Secretary , made the announcement July 21, 2017 on behalf of President Uhuru Kenyatta.

Indians started coming into East Africa in the 17th century. Colonial rule then expanded business and employment needs, including service in the British army in East Africa and construction of the Kenya-Uganda Railway.

Oxfam also listed President Uhuru Kenyatta as fourth on list of most richest man on the country with a fortune of US$530 million (Ksh.60 billion).