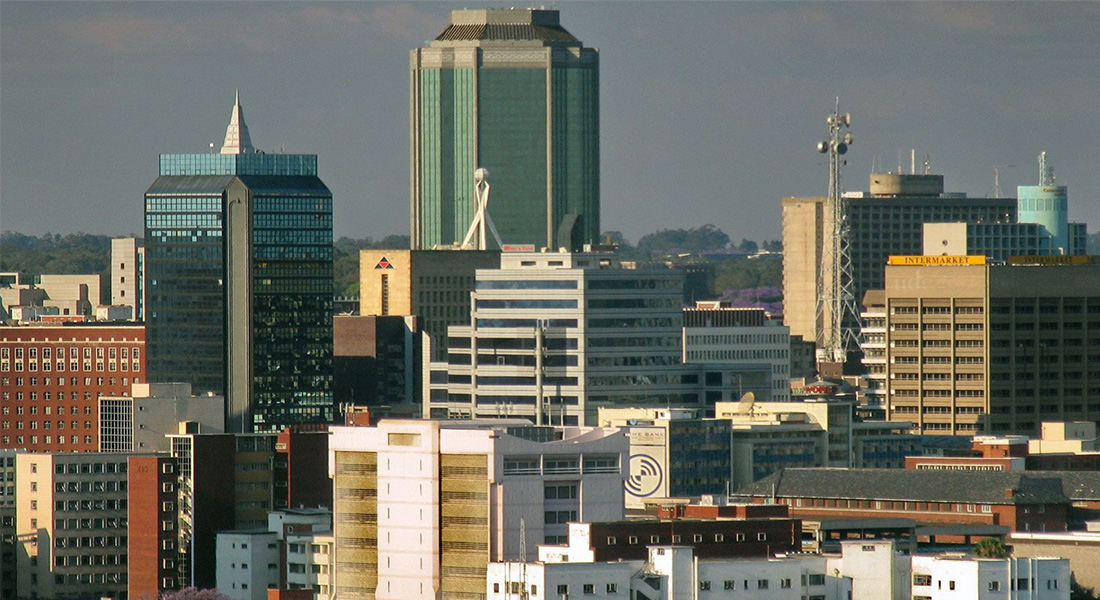 According to the Zimbabwe National Statistical Agency (Zimstat), the trade deficit went down from 177 million in October to 36 million U.S. dollars in November on the back of a 20.93 percent rise in exports and a 4.07 percent decrease in imports.

A narrowing of the trade deficit means Zimbabwe was able to retain a sizable amount of physical U.S. dollar bills in the economy.

The major contributors to the rise in exports were food and beverages and transport equipment which were valued at 19.7 million and 2.84 million U.S. dollars, respectively.

The leading export commodity over the course of this period was semi-manufactured gold which accounted for almost a third (32.8 percent) of total exports, followed by nickel, mattes, ores and concentrates which accounted for 29.8 percent and then tobacco at 13.1 percent.

On the other hand, the southern African country’s leading imports were fuels at 16.1 percent, machinery at 14.5 percent and vehicles at 7.7 percent.

The news is a boost for the administration of President Emmerson Mnangagwa who in July 2018 had pledged to end long-running currency shortages and revive a struggling economy.

U.S to take action i