Ethiopia withdraws nomination of Dr. Tedros as WHO Director General for second term

The Ethiopian Government has resolved to drop its nomination to endorse the World Health Organisation (WHO) Director General Dr. Tedros Adhanom Ghebreyesus for his second term.

In a letter to WHO, Ethiopia’s Ministry of Foreign Affairs accused Dr. Ghebreyesus of his continued support for Tigray People’s Liberation Front (TPLF), a group which has been classified as terrorists by the Ethiopian parliament.

“The Ministry of Foreign Affairs of Ethiopia stated its objection against the Director-General of WHO, Dr. Tedros Adhanom’s moral, legal and professional standing that threatened WHO’s organisational integrity,” reads the Ministry’s statement in part.

Dr. Ghebreyesus has also been accused of using his office to advance his political interest at the expense of the interest of Ethiopia.

According to the Ministry, his actions compromised WHO’s reputation, independence, and credibility which the Ministry says is evident on his social media posts that endorse terror perpetrated by the TPLF against the Ethiopian people.

Ethiopia’s move comes two weeks before the 75th World health Assembly meeting which is expected to vet next WHO DG to succeed Dr. Ghebreyesus, who has also expressed interest to continue with his role at the international health body for a second term.

WHO Board will meet from January 24 to January 29, 2022, to agree on the agenda for the World Health Assembly and the upcoming elections which are due in May this year.

The Assembly will vote only on candidates submitted by the Board after the deadline lapsed in November last year.

In October, Kenya, Rwanda and Botswana wrote to the Board endorsing Dr. Ghebreyesus’ candidature.

Kenyan diplomats say Kenya is supporting Dr. Ghebreyesus to complete his maximum tour of two five-year terms because it is “Africa’s turn.”

In this first tenure, Dr. Ghebreyesus has experienced the toughest time of the global double pandemics, both the Ebola outbreak in DRC in 2018 and the coronavirus which came about in December 2019 in Wuhan, China.

It is, however, not the first time Dr. Ghebreyesus has faced backlash during his stay at the helm of WHO.

In 2020, former US President Donald Trump accused the DG of favouring China over the emergence of the pandemic, the charges he denied.

The United States has not opposed his fresh term, after incumbent Joe Biden succeeded Trump in January 2021.

Dr. Ghebreyesus, former health and foreign minister of Ethiopia, was elected as WHO’s first African DG in May 2017.

He has steered the U.N. agency through attacks on its handling of the COVID-19 crisis. 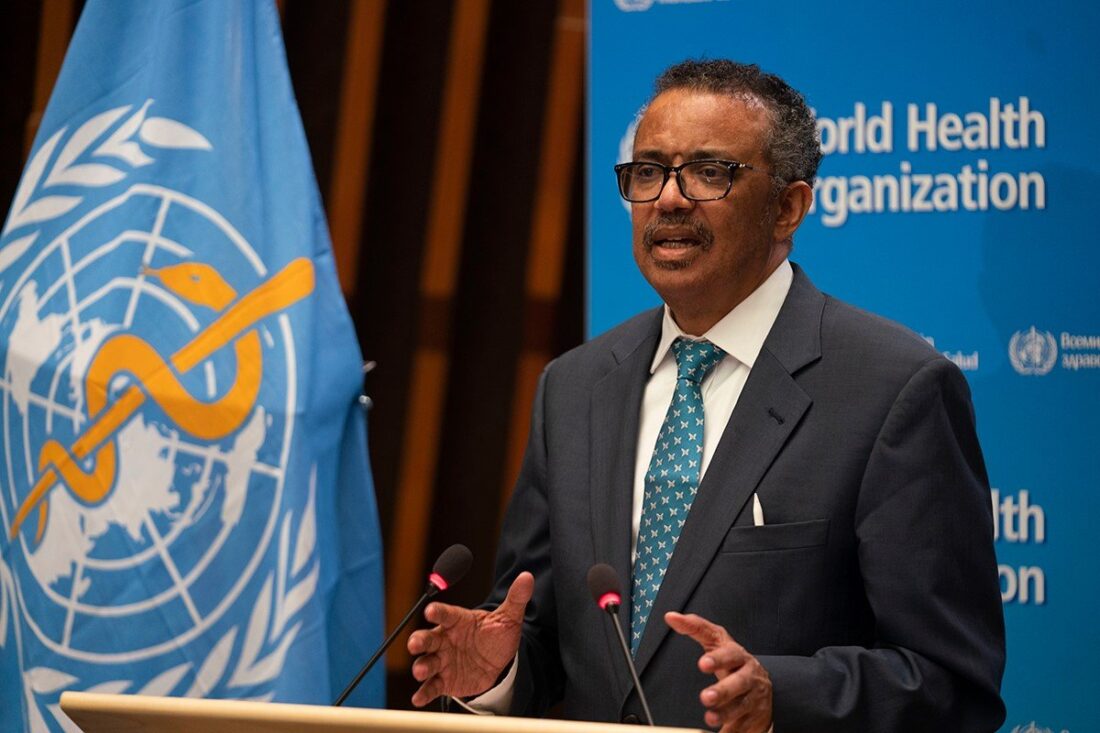 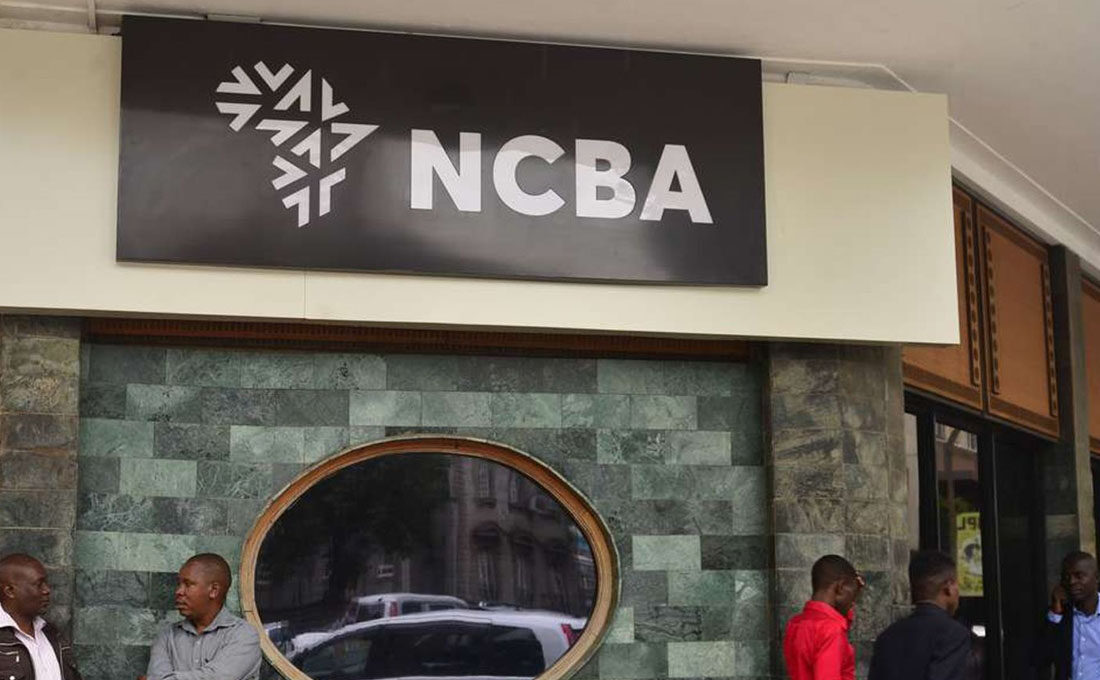