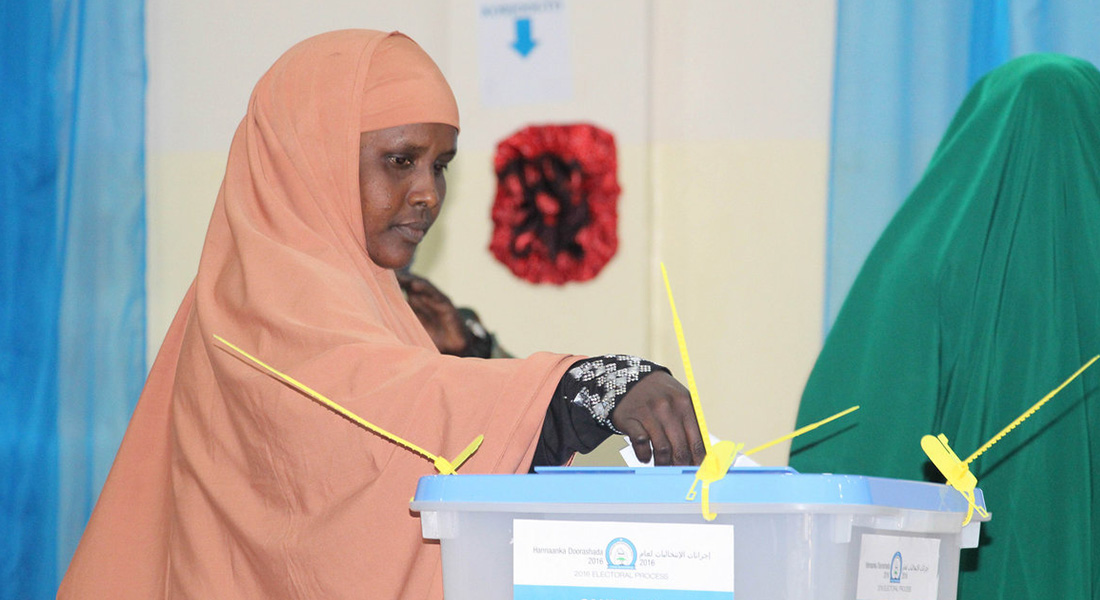 The U.S. on Wednesday threatened Somalia with sanctions if it fails to meet a recently agreed timetable for holding elections.

“Somalia’s elections are more than a year behind schedule. The U.S. is prepared to take measures against spoilers if the new National Consultative Council timeline is not met,” the tweet from the United States Bureau of African Affairs said.

Speaking exclusively to Anadolu Agency, Somali Prime Minister Mohamed Hussein Roble through his spokesman Mohamed Ibrahim Moalimuu, welcomed the warning by the US saying that the prime minister is ready to fulfill his duties and lead the country to peaceful elections.

“We welcome the statement and agree that someone must be held accountable if they violate the election timetable that was produced by the Somali National Consultative Council meeting under the leadership of the Somali prime minister,” he said.

The U.S. warning comes days after Somali President Mohamed Abdullahi Mohamed announced that he welcomed the outcome of the six-day meeting of the National Consultative Council at which its leaders agreed to conclude ongoing Lower House elections by February 25, but he has yet to comment on the latest warning.

Experts, however, described the move as a symbolic one, given the challenges and how difficult Somalia’s politics have become.