Kenya Medical Supplies Authority (KEMSA) will not have control over the supply and delivery of drugs and equipment to county hospitals.

This comes after senators backed KEMSA’s Amendment bill 2021 that aims to halt its monopoly and will remove the provision that requires counties to procure drugs and medical supplies from the agency.

Metropol TV understands that if the bill is given a green light by the MPs then the KEMSA Act of 2013 will change to open a competitive window to private pharmaceutical companies in the distribution of medical equipment across all 47 counties.

KEMSA has been at the center of public uproar on mega scandals including allegations of graft in June over the procurement and supply of COVID-19 equipment.

Investigations conducted by the Ethics and Anti-Corruption Commission (EACC) in September last year revealed that there was an irregular expenditure of Ksh.7.8 billion by KEMSA.

The revelations by EACC came at a time when medical staff in the East African nation involved themselves in a series of strikes over low pay and poor-quality protective equipment to treat the COVID-19 patients.

In November 2021, the government moved to enhance efficiency at KEMSA with the installation of a new board which left all non-core staff working from home for 30 days amid restructuring.

As a result, Kenya Defense Forces (KDF) and the National Youth Service (NYS) took control of the operations of the agency on a temporary basis.

The chairperson of KEMSA Board Mary Chao Mwadime said the move was informed by the findings of a recent survey which revealed that KEMSA is underperforming and is unable to deliver services to Kenyans. 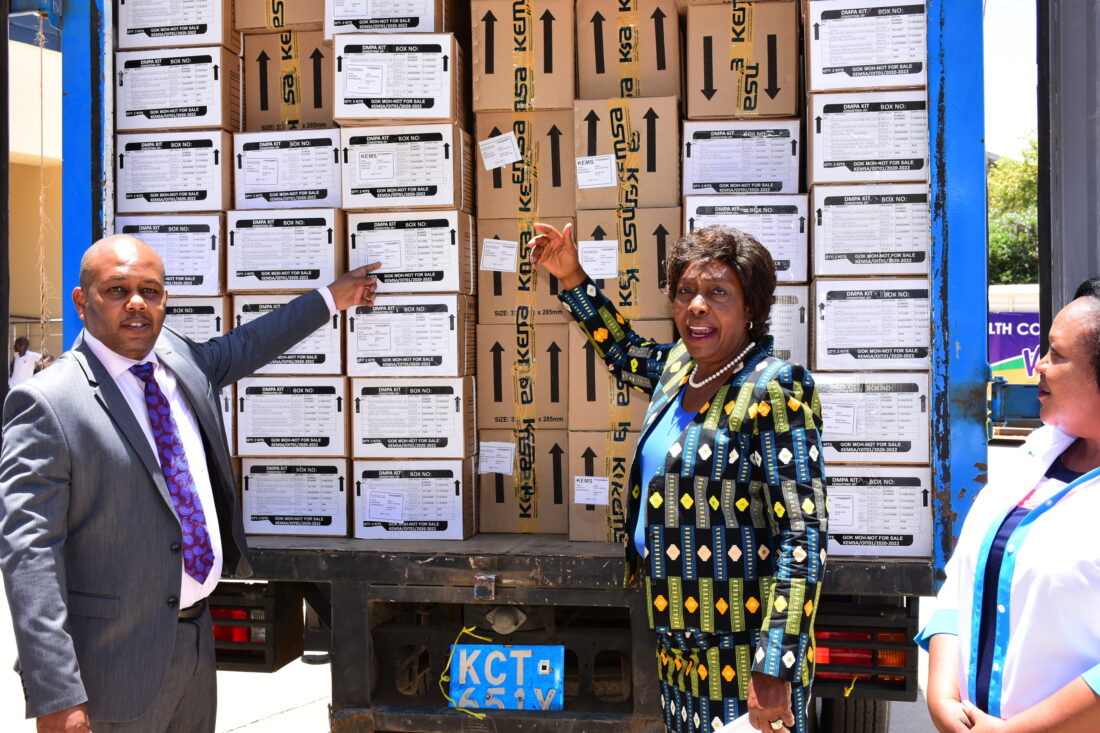