HomePoliticsPictures of 8 most wanted terrorists in Kenya
Politics

Pictures of 8 most wanted terrorists in Kenya 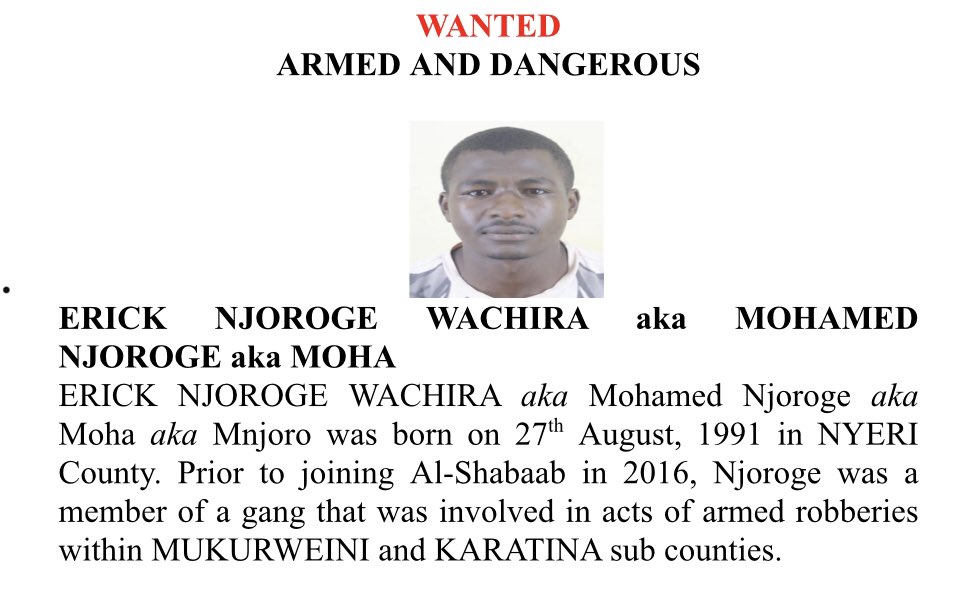 The Directorate of Criminal Investigations (DCI) has named the eight most wanted terrorists in Kenya.

They are highly armed and dangerous, the DCI said and appealed to members of the public to volunteer information which may lead to their arrest.

“The suspects who are highly trained, armed, and dangerous have been dispatched to the country to commit acts of terror. Members of the public are asked to provide any information that may lead to their arrest through our #FichuakwaDCI HOTLINE number 0800 722 203,” said the DCI.

The list comes five days after four General Service Unit (GSU) officers were killed due to an attack on police vehicles by suspected Al Shabaab militants in Lamu County. 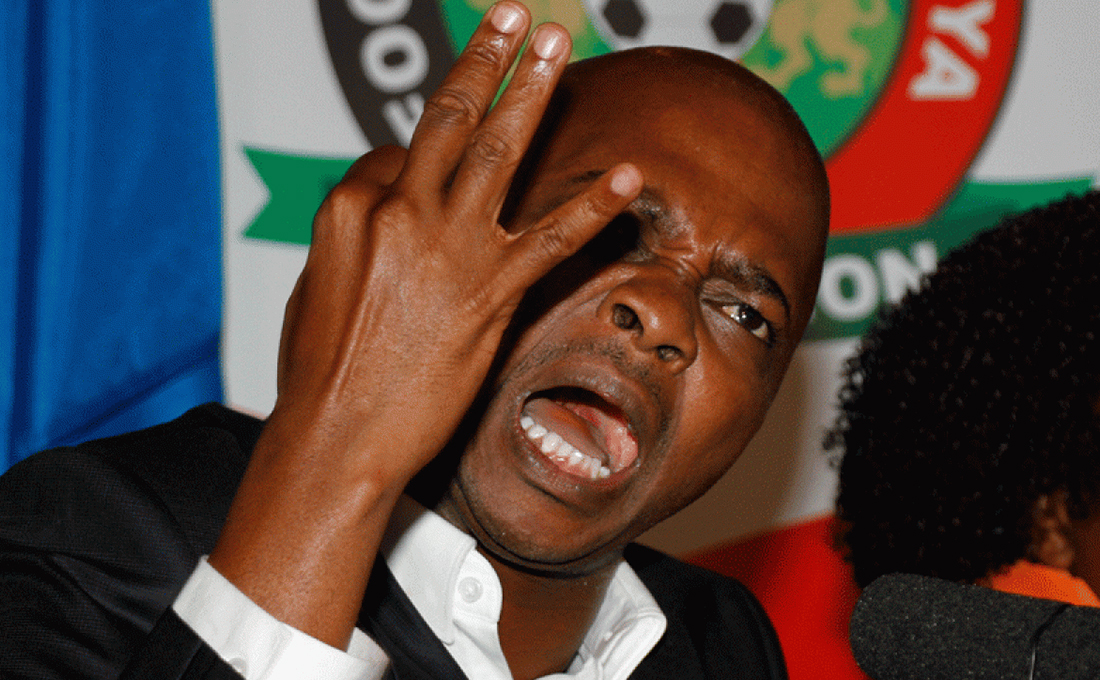