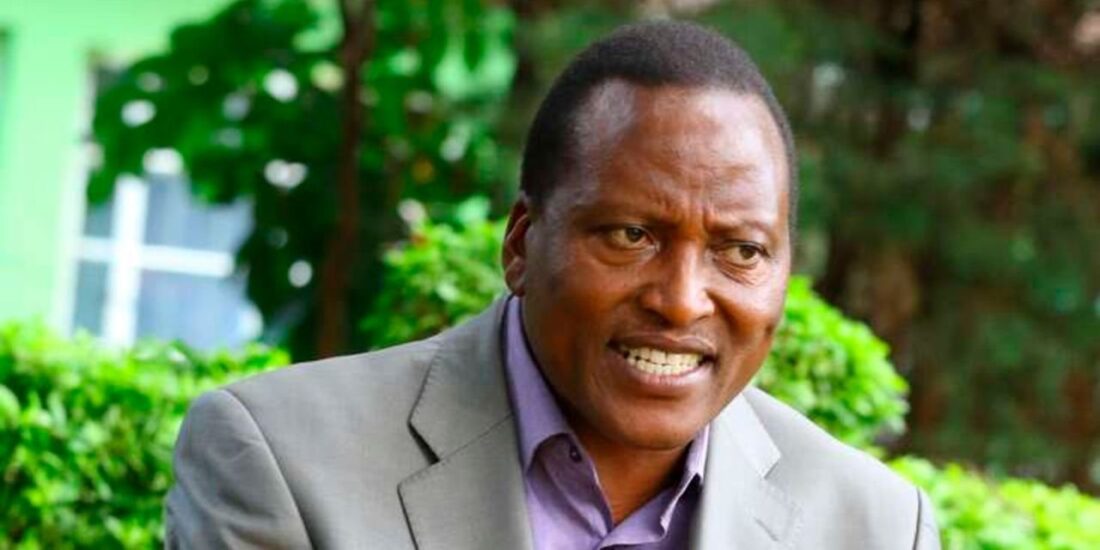 This comes hardly a day after the Director of Public Prosecution (DPP) Noordin  Haji wrote to the Inspector General of Police Hillary Mutyambai asking him to launch an investigation into Onyonka’s comments and submit the file within seven days.

“Reference is made to a video clip circulating on social media platforms in which Hon Richard Onyoka, MP for Kitutu Chache constituency is addressing a gathering in Kisii County. The alleged remarks captured in the video clip may be contrary to Articles 33(2) of the Constitution of Kenya 2010, which provides inter alia ” The right to freedom of expression does not extend to – (a) propaganda for war; (b) incitement to violence; (c) hate speech; or advocacy of hatred” and section 62 of the National Cohesion and Integration Act, No.12 of 2008″.

Deputy President William Ruto’s allies had asked the police to act fairly by investigating Onyonka for his remarks.