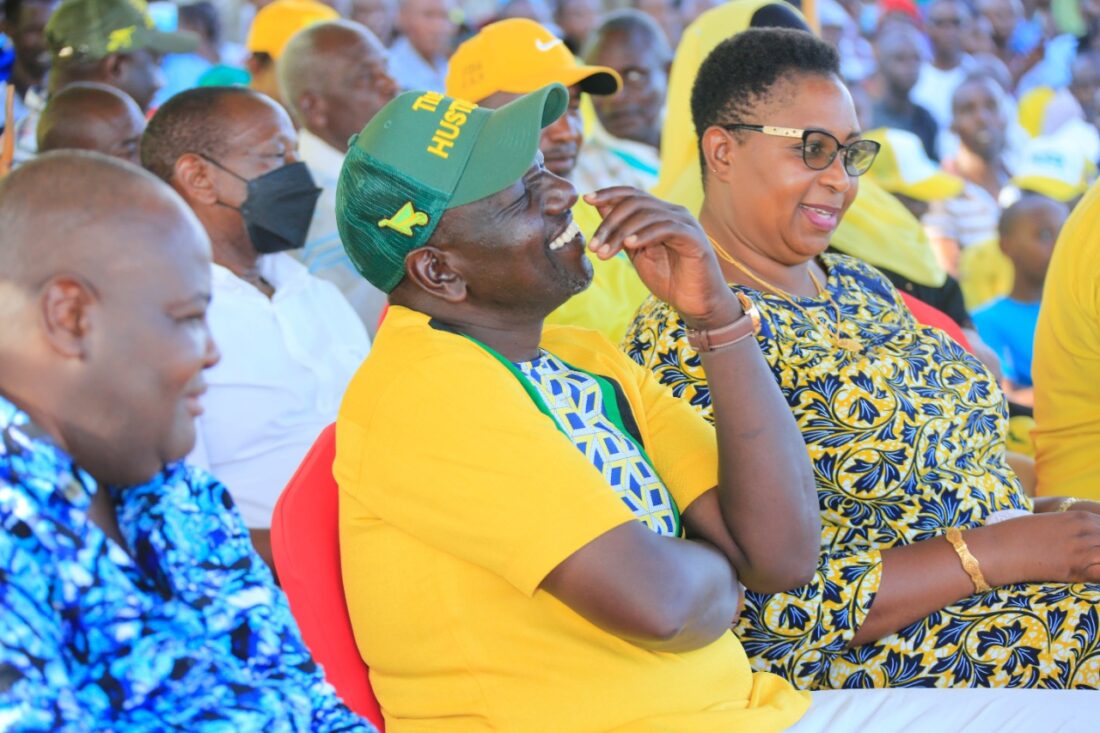 It was a late-night business in the National Assembly when Members of Parliament stayed put to vote for or against the controversial Political Parties (Amendment) Bill, 2021.

Tangatanga MPs applied a filibustering tactic that saw MPs stay in the House until 1;45 am when the chair of the house was forced to proceed with the division of the amendment Bill.

Kandara MP Alice Wahome put up a motion wanting to delete clause 6 of the Bill, but UDA MPs lost to their counterparts on the other side by 126 votes against 148 in the third round of voting.

The fourth and last round of the poll also saw Tangatanga faction lose to their counterparts, an incident which left a faction of them to storm out of the parliament building.

First was an amendment by Tigania West MP John Mutunga which was adopted after 123 Tanga Tanga lawmakers voted for the amendments against Kieleweke’s 118.

Mutunga had among others proposed amendments to have specific colours for dominant parties.

The Bill seeks to allow candidates to run on either coalition party tickets or individual parties, among other provisions, to promote peaceful coexistence.

Clause 6 provides among other things the procedure to be followed for the registration of a coalition political party, which includes the deposit of a coalition agreement.

The contentious clause is for a political party to be a member of another political party without necessarily merging or forming a coalition thus retaining its identity.

Experts argue that the clause on coalition formation is part of a scheme by President Uhuru Kenyatta and ODM leader Raila Odinga to allow the registration of Azimio La Umoja Movement as a coalition and clear the way for it to field candidates in 2022.

The Bill also seeks to amend the 2007 political parties provisions to enable the creation of a Political Parties Registration Board (PPRB)  which will have a Chief Executive Board by insertion of a new clause in section 19A.

It also seeks to amend the terminology referring to the Registrar of Political Parties to be referred to as the Chief Executive Officer of the PPRB and the manner of his or her appointment.

The December 29 sitting which stretched to December 30, 2021 will go on record as the most bizarre after it was marred by violence and heckling and left one MP badly hurt when they resolved into a bitter exchange of fists.

Sigowet-Soin MP Kipsengeret Koros suffered a cut in the face during the show.

“Mr Speaker I have been injured, it is very wrong that I can be injured in an Honourable House Mr Speaker,” he said, “I have been attacked by the master of violence in this house.”

Koros was smashed by Suna East MP John Mbadi who was later ordered of the House.

Mbadi was suspended from National Assembly for five days for gross misconduct during the vote. The House has been adjourned till January 21, 2022