HomeBusinessEconomyRoad accidents in December up 17.3% to 4,347
Economy

The number of people killed and injured in road accidents in the country in December this year has gone up by 17.3 percent compared to the same period in 2020.

Those claimed by road carnage in 2020 were 3,707 compared to 4,347 who by mid-December had already lost their lives, the highest figure in five years.

According to the latest data from National Transport and Safety Authority (NTSA), the total number of victims increased from 15,918 by December 16, 2020 to the current 19,571.

The authority says most road crashes are due to bad road user behaviour such as lane indiscipline, careless riding, distracted driving, contravening route and time and low levels of road safety awareness among road users.

“Use of mobile phones while driving is highly discouraged as it is a distraction to driving. Drivers should not drive under the influence of alcohol or drugs, sleep-inducing drugs/medicine, including prescription medication if they cause drowsiness,” said government spokesperson Colonel (Retired) Cyrus Oguna

Oguna has since put Boda Boda riders on notice after the data revealed that motorcyclists accounted for the highest number of those killed with 1634 deaths, pedestrians followed at 1477, and passengers were third at 727 and drivers came fourth at 426.

The number of pedal cyclists killed in road crashes has, however, registered a downward trend, decreasing by 6 percent this year. By December 16th this year, 83 pedal cyclists had died compared to 88 who lost their lives by the same time last year.

This even as the government has assured its citizens that the NTSA and National Police Service (NPS) will be vigilant on all roads while intensifying road safety education and sensitization of road users in an effort to reduce the unnecessary accidents. 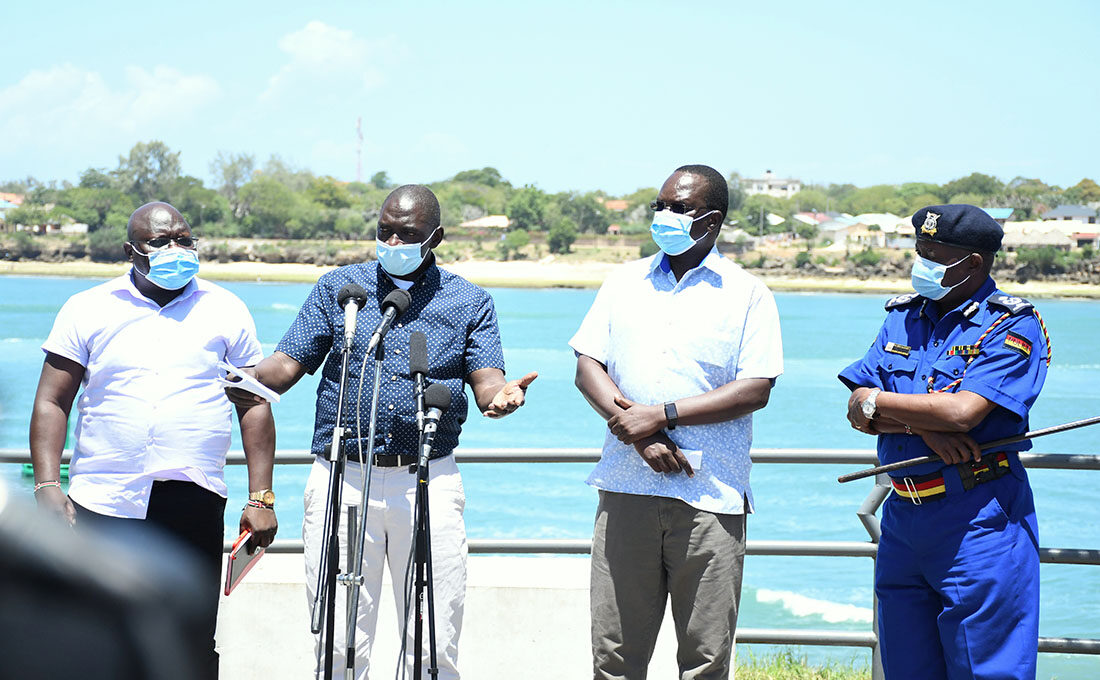 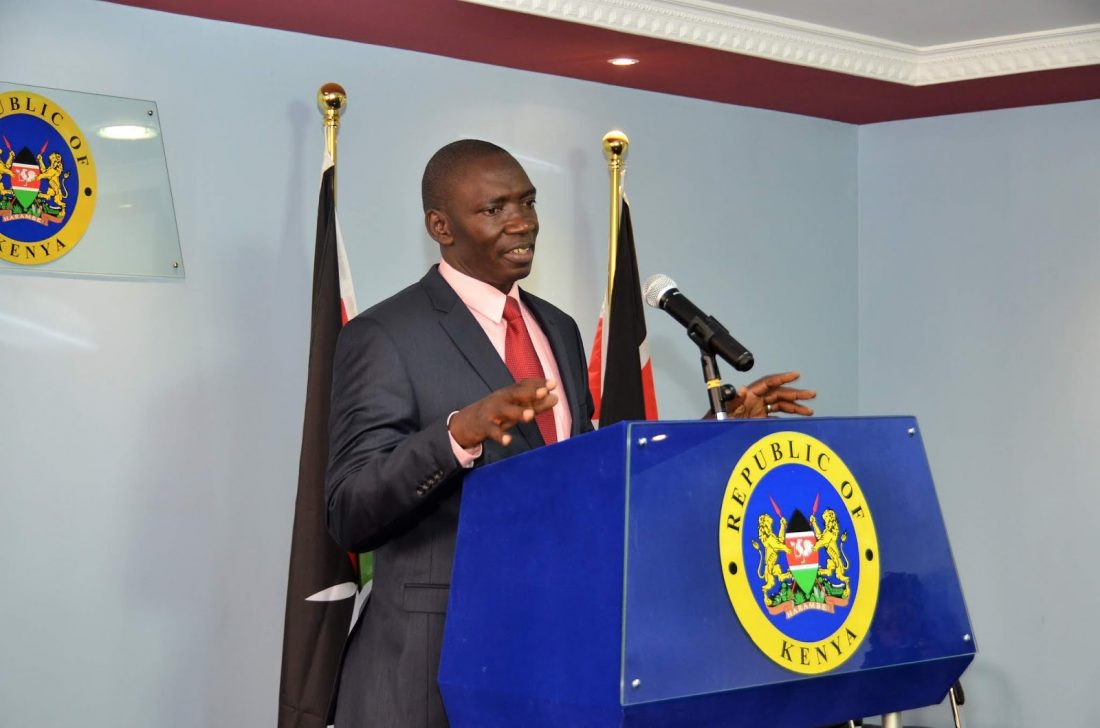