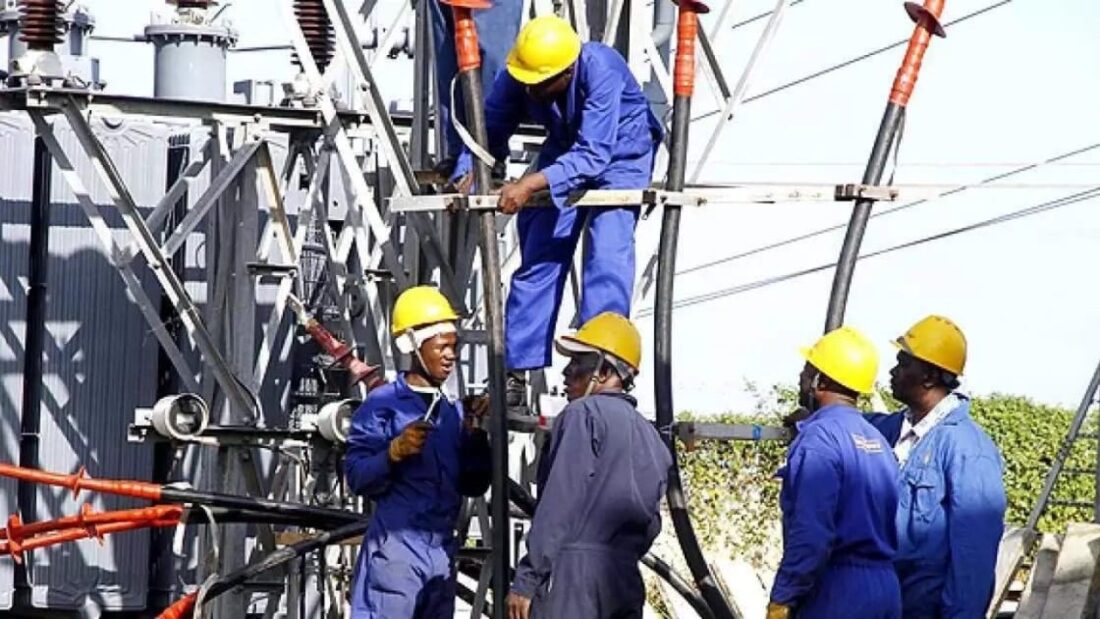 Kenyans will not realise the cost of power cut this December as earlier thought.

President Uhuru Kenyatta had directed the power utility to lower the cost of energy by December 31, 2021.

“The consequence of the proposed interventions is that a consumer who previously spent Ksh. 500 per month on electricity shall by 31st December, 2021 pay Ksh.330 per month. This cost reduction will be achieved through the reduction of the consumer tariffs from an average of KES 24 per kilowatt hour to KES 16 per kilowatt hour which is about two thirds of the current tariff,” said President Kenyatta through State House Spokesperson Kanze Dena.

In October, however, the Ministry of Energy when it defended the ongoing reforms at Kenya Power, said would lower the cost of power before Christmas day.

“Our focus will be to deliver on the reduction of tariff by 33 percent by 23rd of December 2021 and to review and renegotiate the terms of Power Purchase Agreement (PPA),” said Energy Cabinet Secretary Monica Juma.

And now, according to Kenya Power, the directive to lower the cost of power will be effected in January 2022.

“In fulfilment of this pledge, Kenya Power wishes to inform its customers that the first 15 percent reduction in the cost of power will be implemented on power consumption in the month of December, 2021,” the company said in a statement on Thursday.

“This will be reflected in power bills covering that period, which, as is normal practice, will be sent to consumers in the following month, in this case January 2022.”

The first part of a 30 percent cut to power costs, will be delivered through actions focusing on system and commercial losses.

According to CS Juma, more than half of Independent Power Producers (IPPs) contracted by Kenya Power have joined the negotiation table which is intended to cut payouts to the private electricity generators to result in cheaper electricity costs.

“There is goodwill which is being demonstrated on both sides. It is a process, every agreement is signed with individual investors and we will be speaking to each,” she said on Tuesday.

“… this is a process and we are targeting this in our mandate as a ministry to provide clean, reliable and competitive power to Kenyans.”

In September, the President received the Report of the Presidential Taskforce on Review of Power Purchase Agreements which was constituted to respond to calls from a wide cross-section of Kenyans to address concerns about the high cost of electricity for both individual consumers and enterprises.

Inside the report, it was established that there was a vast differential between KenGen and Independent Power Producer (IPP) tariffs and electricity dispatch allocations. 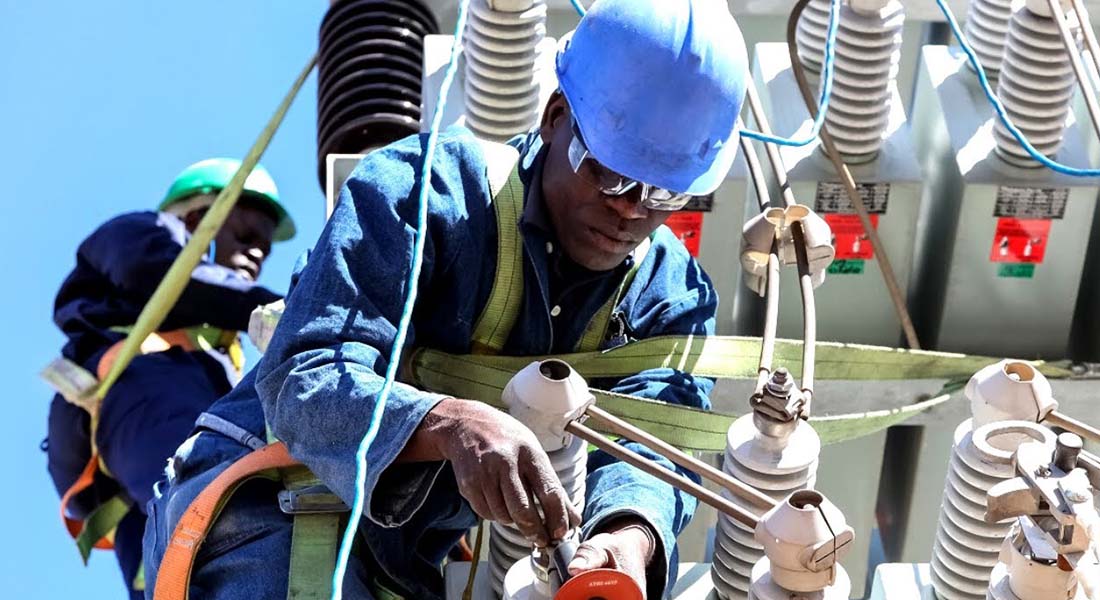