Edwin Sifuna to run for Nairobi Senator in 2022 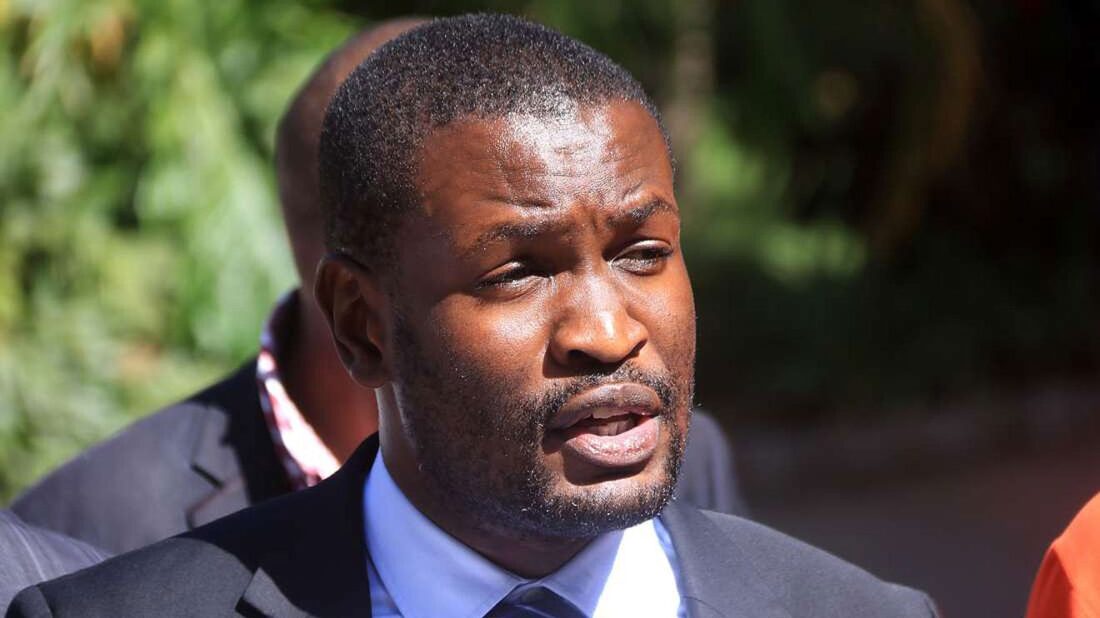 “I will be vying for the Nairobi County Senatorial seat in 2022 on The ODM Party Ticket,” said Sifuna.

This will be Sifuna’s second stab for the seat which he lost to Johnson Sakaja in 2017. Sakaja won the seat on the Jubilee ticket.

Sakaja is eyeing the Nairobi gubernatorial seat in 2022 polls.

Prior to running for the senatorial seat, Sifuna was defeated in the Kanduyi constituency ODM primaries by lawyer John Makali who eventually lost during the general election to the then Ford Kenya candidate Wafula Wamunyinyi.

His declaration for the Nairobi Senatorial seat comes two days after reports emerged that he will be contesting for a gubernatorial post in Bungoma County.