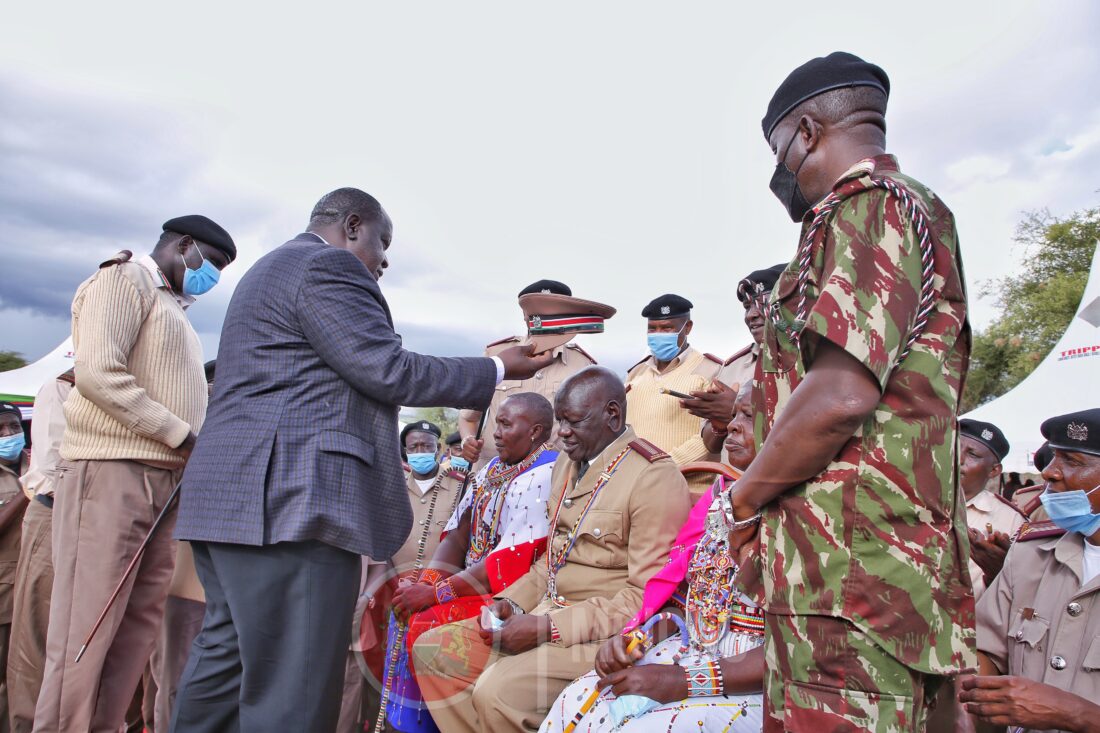 Interior Cabinet Secretary (CS) Dr. Fred Matiang’i on Thursday directed chiefs and their assistants in the Nyanza region to prioritize delivery of 52,000 uncollected IDs in the area by January 1, 2022.

The directive comes at a time when the Independent Electoral and Boundaries Commission (IEBC) is expected to roll out phase two of the voter registration exercise across the country.

“Chiefs and assistant chiefs should actively reach out to youth who have attained 18 years and above but are yet to register for IDs,” he said

-CS personally supports the handshake both as a presidential undertaking and because of its evident benefits to the country and has, therefore, no apologies to make