Poverty, corruption among least problems Nairobi residents are worried about 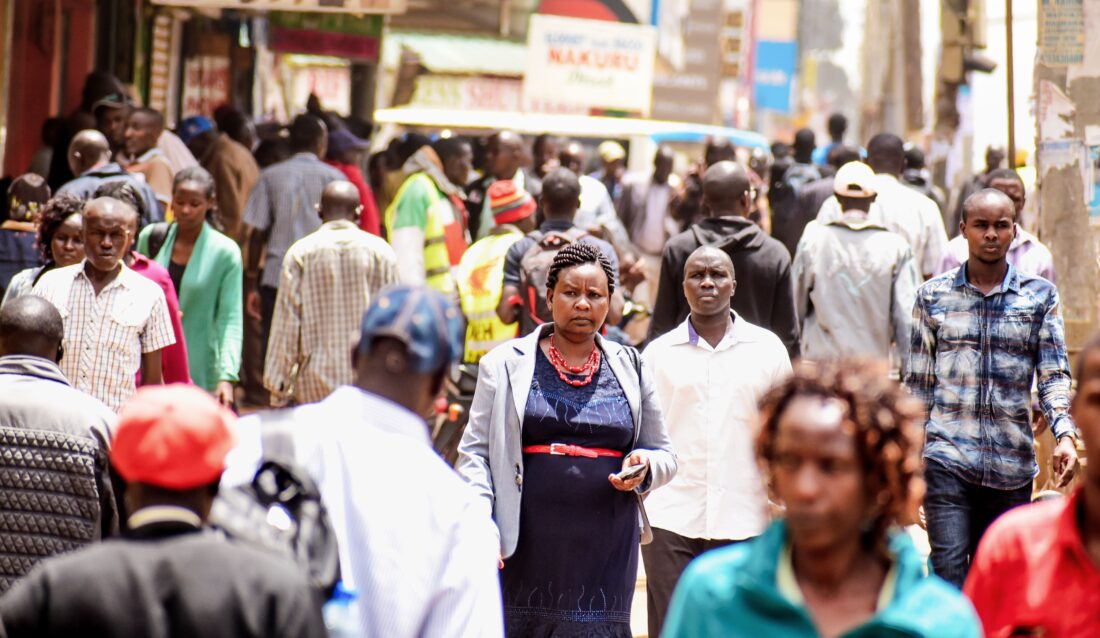 The new survey by Trends and Insights For Africa (TIFA) has examined problems Kenyans are facing at a time when political drumbeats have taken shape ahead of 2022 general election.

Most aspirants ranging from Members of County Assembly (MCAs), Women Representatives, Members of Parliament, Senators, Governors and Presidents have touched on key items including poverty and improving economy as their most preferred agenda when they clinch the seats come August 9, 2022.

However, a report by TIFA has indicated that poverty is among the least problems most Kenyans residing in Nairobi are concerned about at 5 percent followed by corruption at 2 percent.

The unemployment rate topped the list of problems the residents were most concerned about at 31 percent, water and electricity supply (16%), Inflation/cost of living (14%) then crime (7%).

“Given the employment status of Nairobians, it is not surprising that more of them mentioned joblessness than any other problem in their respective localities within the city/county (31%). Though the high mentions of cost-ofliving and poverty (19% combined) are also reflections of difficult economic conditions that would be at least partly address through regular employment,” part of the survey reads.

About 1.72 million workers lost jobs in three months to June 2020 when Kenya imposed coronavirus-induced lockdown that led to layoffs and pay cuts.

Data from the Kenya National Bureau of Statistics (KNBS) shows the number of people in employment fell to 15.87 million between April and the end of June 2020 compared to 17.59 million the previous quarter.

Young people were the hardest hit by job cuts compared to their counterparts aged above 35 years in an economic setting that is plagued by a hiring freeze on the back of sluggish corporate earnings.

Politicians ranging from Amani National Congress (ANC) leader Musalia Mudavadi, Orange Democratic Movement (ODM) leader Raila Odinga, United Democratic Alliance’s (UDA) William Ruto who are contesting for the presidency have touched on how they would address unemployment should any of them succeed President Uhuru Kenyatta.

Odinga’s grand plan for the youth has touched on the Social Welfare fund programme for poor households when each shall receive Ksh.6,000 every month.

Deputy Presiden Ruto on the other hand, has maintained his bottom-up economic model which according to him would see the ordinary Kenyan empowered to open and run their own businesses.

ANC Party boss on the other hand has maintained his stand on revising strict taxation policies in the country and reviving the ailing economy.

However, when Kenya confirmed the first three cases of Omicron variant on December 15, 2021, statistics show that Nairobi, the most crowded city in the country with over four million residents, had only 3 percent of those who were concerned about COVID-19.

The respondent rate was based on a sample size of 1,519 respondents whom TIFA reached out to between November 13 and 7, 2021.