What Mt Kenya wants are real solutions, not marketing slogans 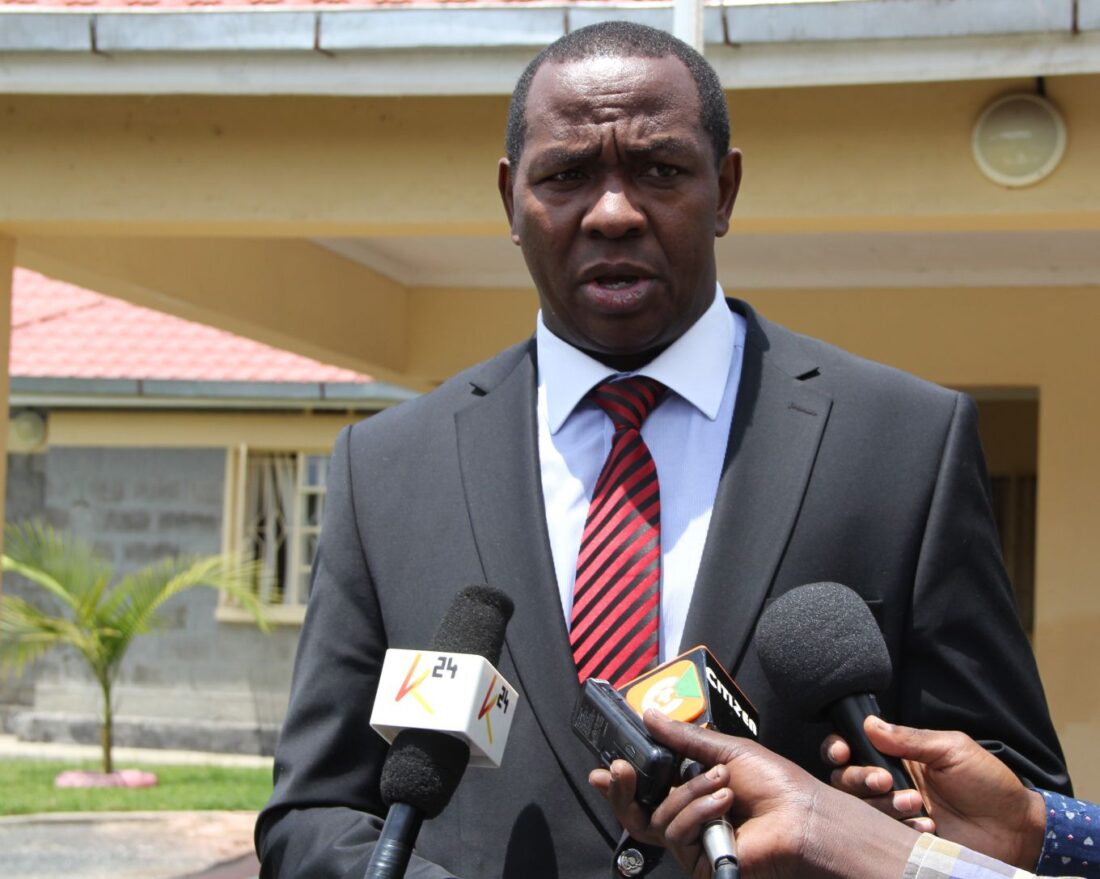 Mt Kenya region looms large in next year’s presidential election thanks to its seven million votes. And for the first time in three decades, the region does not have very strong presidential contenders, raising the stakes for all candidates as they scramble for the hearts and minds of Kenya’s most populous region. As the debate stands now, it is all about the economy.

While endorsing Raila Odinga last Wednesday, a section of the region’s leadership sought to reinforce the point that the people of Mt Kenya care more about the economy than politics, and that the economic issues facing the republic are complex, and should not be reduced to slogans.

What are some of these issues? Nationally, private sector real monthly wages rose from Sh8,700 in 2002 to Sh33,100 in 2008. It then declined to Sh26,000 by 2012, before rising slowly to Sh31,000 in 2019. Essentially, there has been no significant improvements in labour productivity for 13 years, leading to the general stagnation of real monthly wages.

Economists have been searching for explanations and three emerge. First, two key trends that had brought about rapid increases in productivity between 2002 and 2008 – that is connecting rural towns and market centres to electricity and mobile telephony penetration.

Electricity enabled productive activities in rural centres that had not previously been possible. Welding, for example. Mobile money and online banking significantly changed how we do business, by eliminating the need for time-consuming systems such as queues in banking halls.

Second, after a brief, if heady period, we returned to a high-interest rate regime. In 2004-05, the Narc government was the talk of town within Africa’s financial markets. Everyone marvelled at how Kenya had managed to reverse an inverted yield curve in the bond market, lengthened maturities of government debt and dramatically brought down interest rates.

As a rule, interest on long term bonds should be higher than on shorter-term ones, to reflect the risk profile. But when the government has a huge appetite for short term money, the markets extract a premium. This creates a scarcity of long-term capital as financial markets find higher returns in short term instruments.

In addition, the government has no business borrowing short term except as a market signal. And above all, the government should never crowd out the private sector from the credit markets. The Narc administration got all these things right. But it was not to last.

Soon, the IMF and others argued that the low-interest regime was unsustainable, because it resulted in negative real interest rates, never mind that countries like Japan had been in that territory for years. Unfortunately, and as we often do, Treasury and Central Bank listened and increased interest rates.

It’s useful to distinguish spheres within the economy – the real economy, such as factories and farmers who are producing real goods and the money economy which intermediates finance, thus facilitating exchanges of goods and services.  High-interest rates favour the financial or money economy over the real or production economy. That is why financial institutions continue to report high profits while factories and small businesses close down.

The third reason for real wage stagnation is the failure of commercial policy reform.  That is partly because a lot of businesses owned by the political elite are based on imports. Two examples will suffice.  One, the pre-shipment verification of conformity (PVOC). Kenya Bureau of Standards hires third-party verification agents, at your cost, to check that the goods you import conform with the Kenyan standards and are safe for your use.

An excellent idea you might say. And it would be, except the manner in which it is done leaves the government with some product liability. For instance, if the mobile phone you use were proven to have harmful side effects, you could sue for damages. And the liability would in part be on the government which confirmed to you that the phone is safe because it met the standards!

A better way to do this would be to ask the South Korean standards body to confirm the Samsung phone meets Kenyan standards and is safe. And since it is their responsibility to enforce standards in their country, they should be the ones to assume the product liability. If it is so straightforward and common sense why is it done differently? Because verification is a big business worth $8.7 billion annually. The fee for an individual transaction is a barely noticeable 0.56 per cent of the value of what you are buying. However, the value of our merchandise imports is in excess of $15 billion! Among these imports is $240 million worth of machinery and capital equipment every month.

Why are we importing, instead of making machines? Resale is easier. In addition, we have made laws that deliberately give preference to imported machinery. As I have shown in this column before, one such law is the EPZ Act. To encourage EPZ operators, the law allows them to import machinery tax-free. But the same incentive is not available for Kenyan made machinery!  Why? Either the lawmakers do not believe we can make machines, or worse, they know we do but prefer imports because it serves their commercial interests.

This brings us back to the presidential election and the Mt Kenya vote, and how to win it. Both leading candidates have recognised that the way to win that vote is to address the economic questions. And they are deep-seated, weighty questions.

Why should the chaff cutter that a farmer in Muranga is using to chop Napier grass for her cow be imported from China? Why should the pump and drips that a young man is using to irrigate his tomatoes at Wangwachi dam in Laikipia be imported? And why should we give preference to imported tuk-tuks when we make the same in Nyahururu?

It is clear that these questions cannot be answered by catchy slogans. They require committed, deliberate action. The machines that our farmers require to increase their productivity should be made here.

In addition, we have to assist the 7.4 million micro and small businesses to mechanise and automate. This will not only create more jobs as small businesses move to mass production but also increase labour productivity and with it, real wages! How? A combination of a return to a low-interest rate regime, giving preference to locally made machinery, direct assistance to businesses and improving local and regional market access.

Ndiritu Muriithi is the Governor of Laikipia County 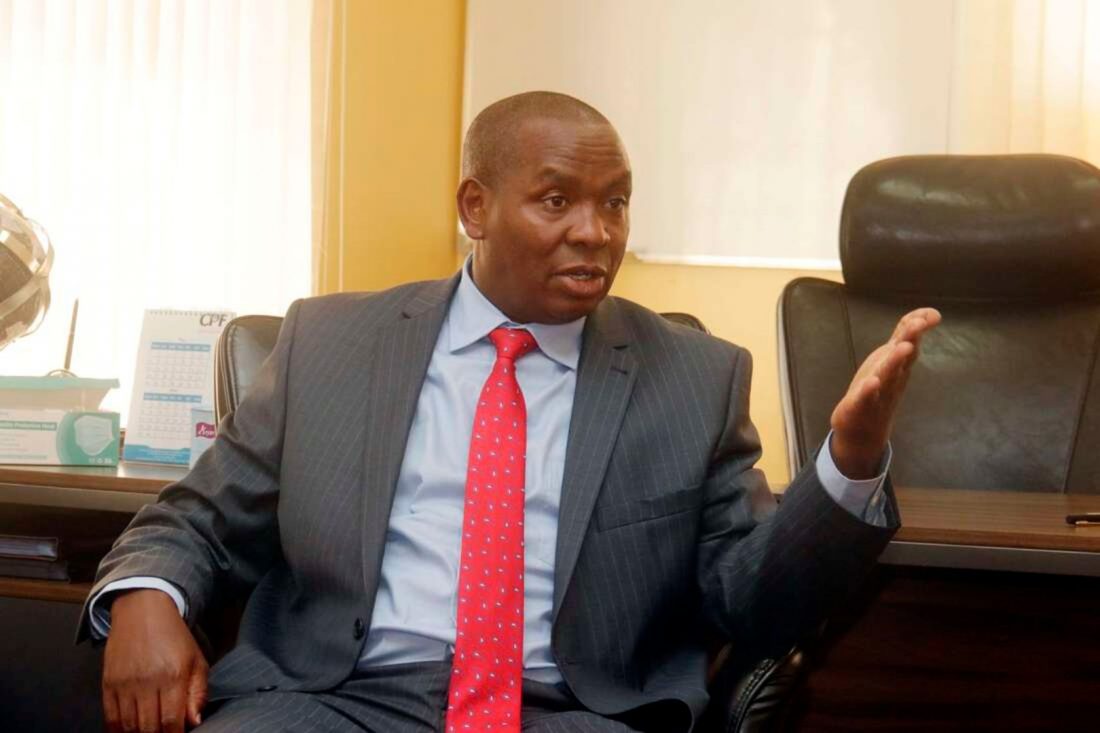