Tornadoes kill at least 74 in Kentucky 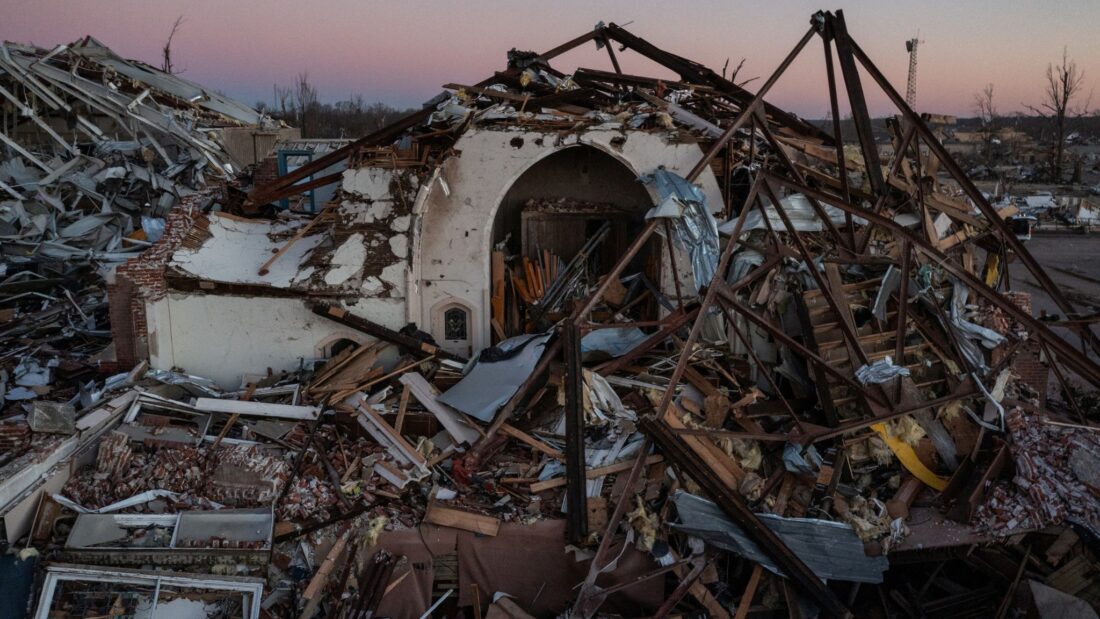 At least 74 people in Kentucky have been confirmed dead after a barrage of tornadoes hit large parts of the U.S. state on Friday night and residents could be without heat, water or electricity in frigid temperatures for weeks or longer, the state’s governor Andy Beshear warned on Monday.

Kentucky was the worst hit by far in the cluster of twisters across several states, remarkable because they came at a time of year when cold weather normally limits tornadoes. Beshear said that the death toll was likely to rise as 109 other people remained unaccounted for. The dead, including at least six children, ranged from 5 months to 86 years old in age.

As the search continued for those still missing in Kentucky, efforts also turned to the repair of the power grid, sheltering those whose homes were destroyed and delivering drinking water and other supplies to survivors. About 26,000 homes and businesses still lacked power, according to poweroutage.us, including nearly all of those in the town of Mayfield.

More than 300 people in Kentucky, as well as in Arkansas and Tennessee, are being housed in Red Cross shelters, and that number is expected to grow. Hundreds more have been placed temporarily in resorts at area state parks, Kentucky Red Cross Chief Executive Steve Cunanan said. Still others are staying with friends and relatives whose houses were spared. 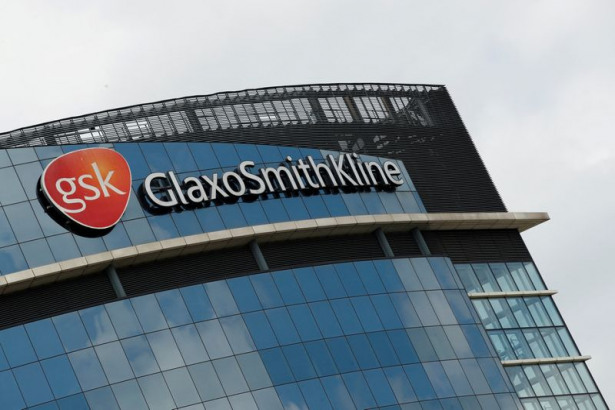