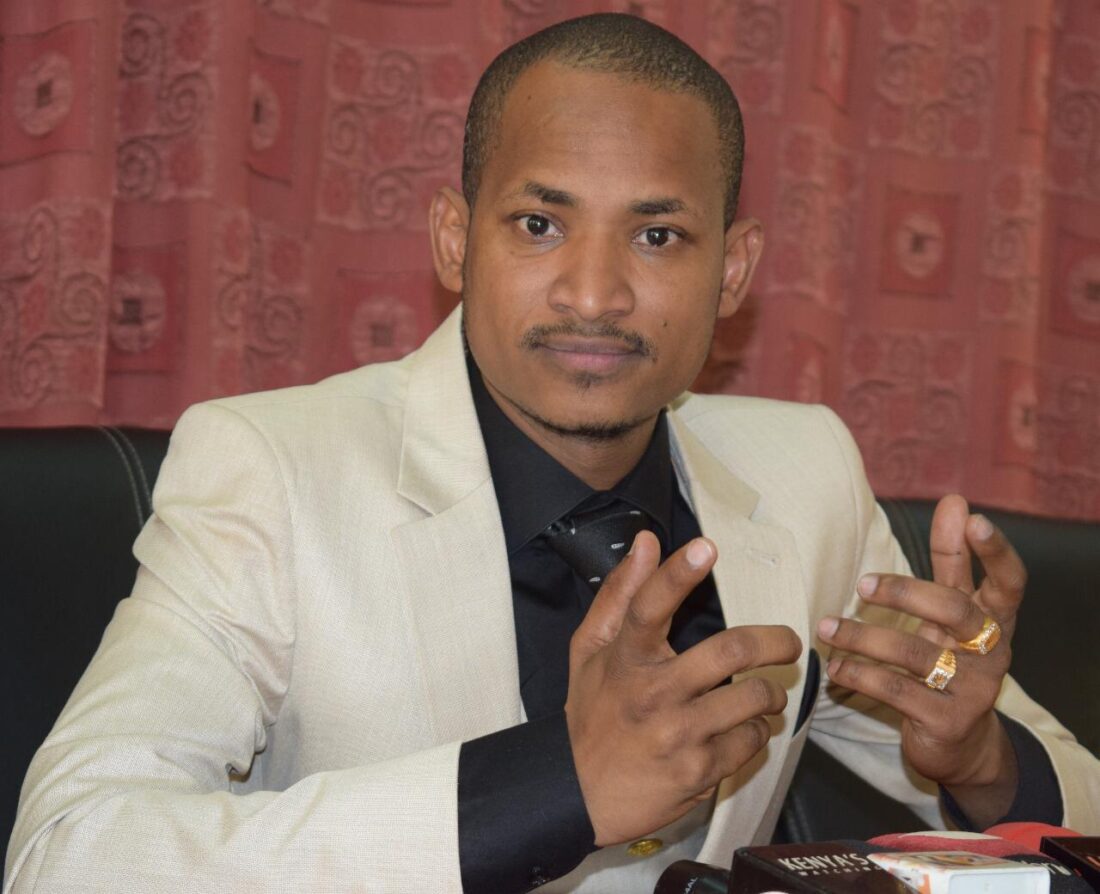 Owino has been facing attempted murder charges after he allegedly shot Felix Oringa, commonly known as DJ Elovle in a club.

DJ Evolve filed for the withdrawal of charges, with the court arguing that it was satisfied with DJ’s move.

According to Senior principal magistrate Bernard Ochoi, any ruling against Dj Evolve’s move would not stand ground since it is MP Owino who has been footing hospital bills for the DJ and that it was also in the public interest for the case to be settled.

Discussions were held between the two parties with the court granting withdrawal after Owino agreed to commit himself to withdrawal terms and conditions.

Babu had once attempted to settle his case with DJ Evolve out of court.

The MP was charged with an attempt to kill DJ Evolve whom he allegedly shot in a club in Kilimani, Nairobi, in 2018.

The MP will, however, be prosecuted in the second count of behaving in a disorderly manner while carrying a firearm.