The Meteorological Department of Kenya has predicted a week-long rainfall that is expected to hit some parts of the country.

Other regions include; Lake Victoria Basin, Central and South Rift Valley and North-eastern.

Within the projected rainfall period, there would be occasional storms in some other regions like Kitui and Makueni,

These regions will see a heavy downpour of about 70mm

This even as the rains have continued to pound some parts of the country when Nairobi witnessed a slight rainfall on Tuesday morning.

The northern part of Kenya, on the other hand, will continue to witness a dry season. 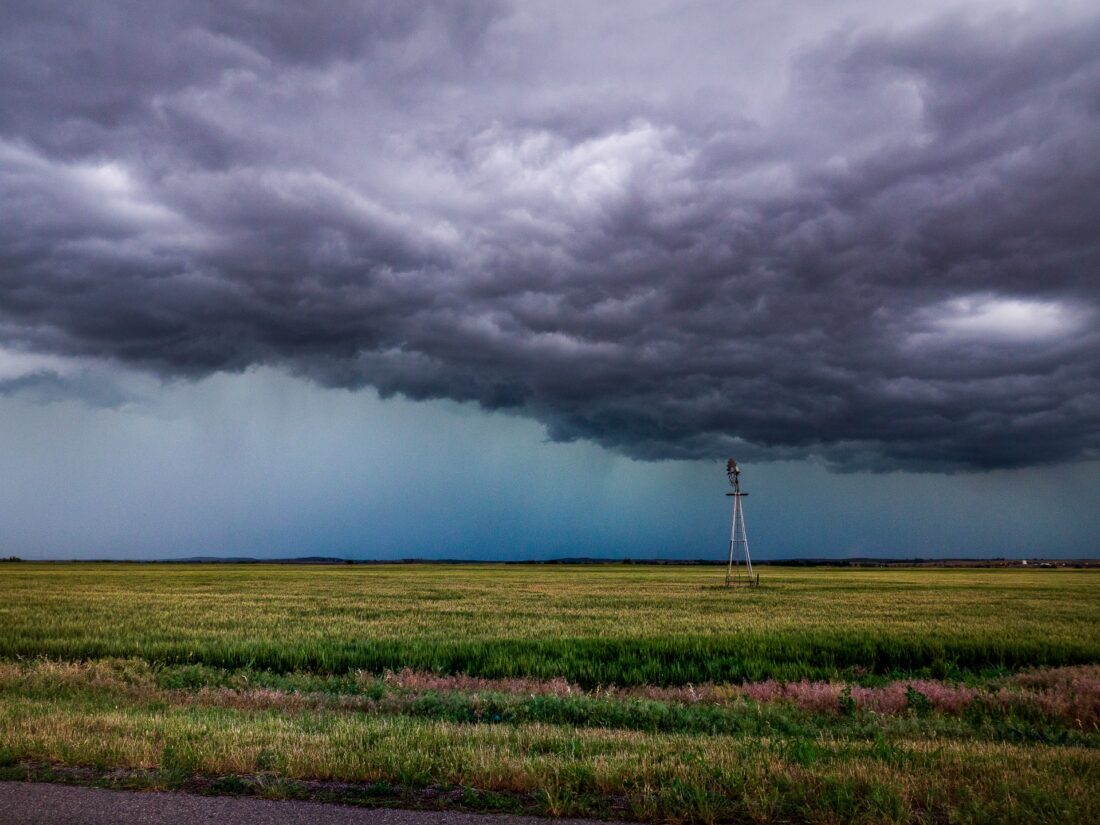 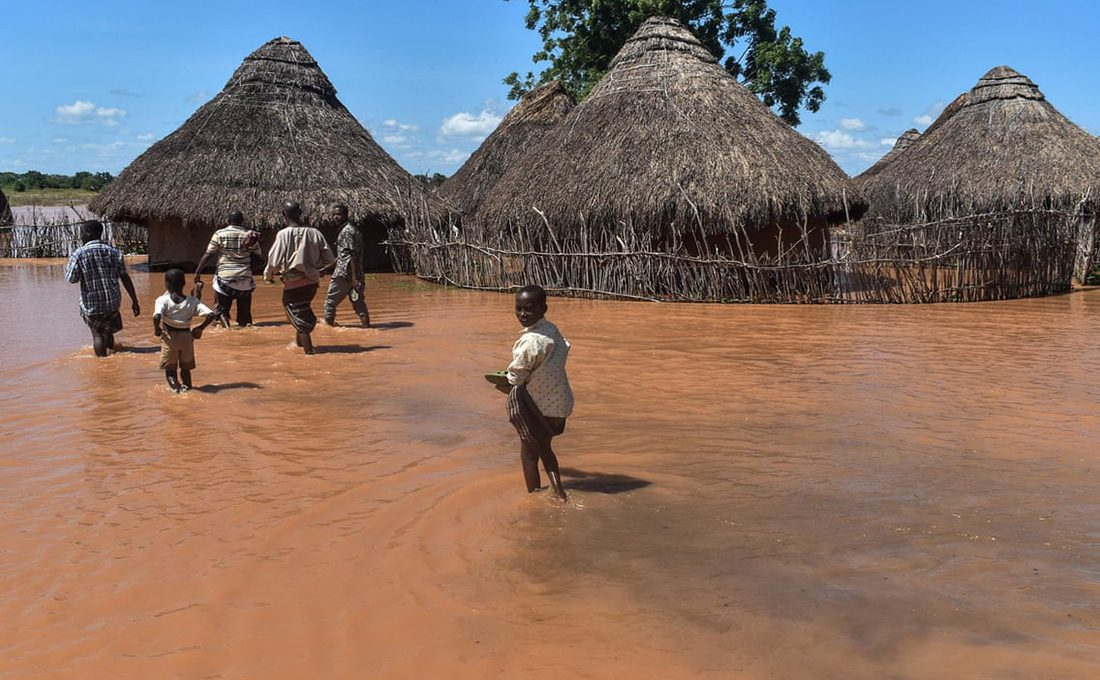 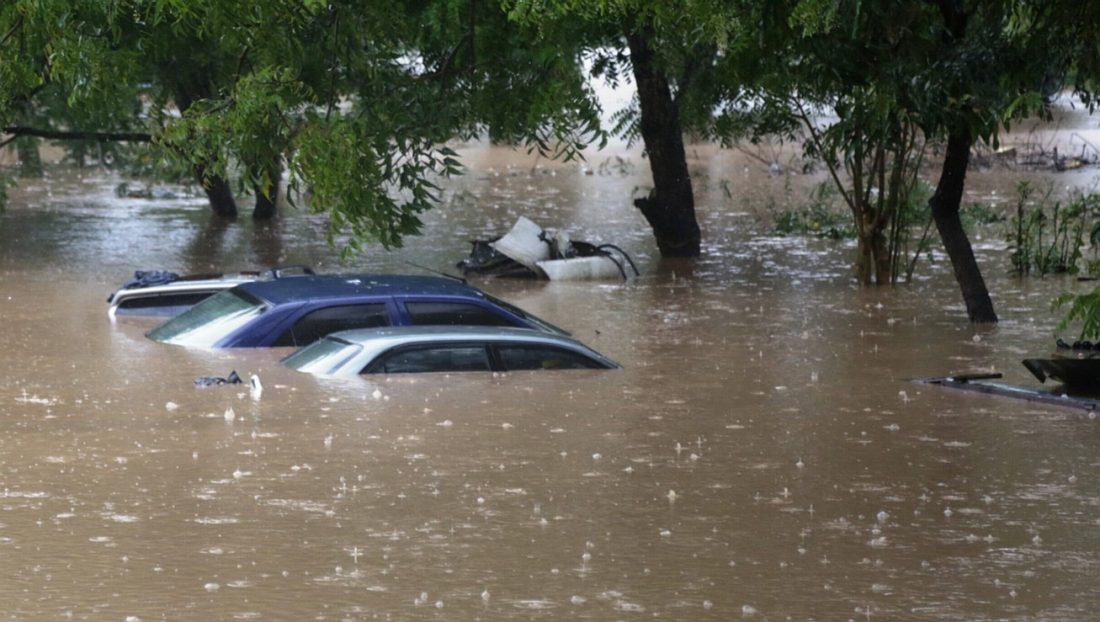