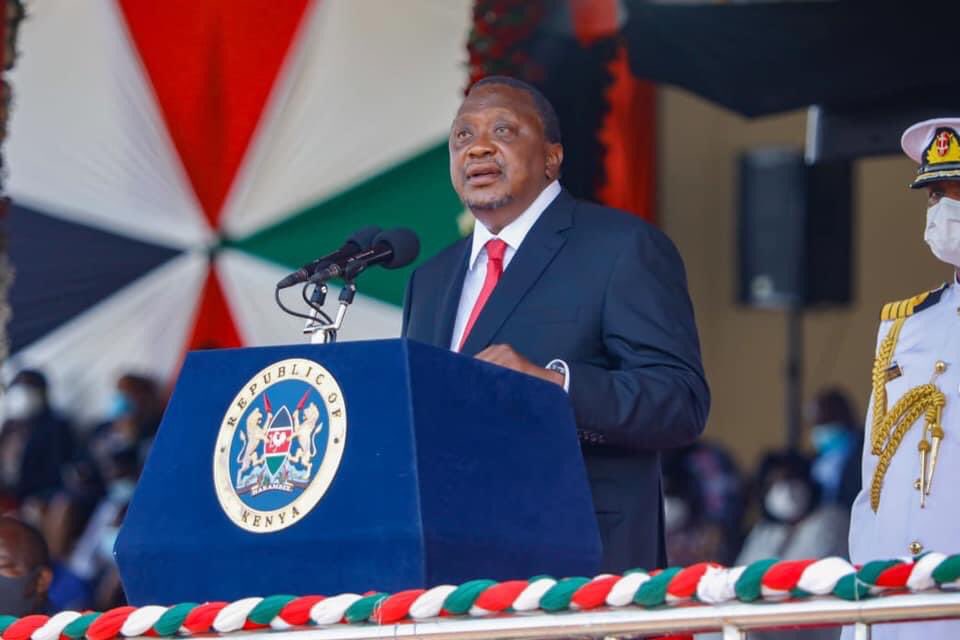 Kenya will cut down the cost of electricity by 30 percent in order to ease inflationary pressures on citizens and stimulate the growth of indigenous manufacturing, President Uhuru Kenyatta said on Sunday during Independence Day celebrations in the capital Nairobi.

According to Kenyatta, a reduction in the cost of power will be carried out in two tranches of 15 percent each in line with promises he had made in October to shield consumers and industrialists from costly electricity bills. And the phased reduction of power bills will be completed in the first quarter of 2022.

He said the Ministry of Energy had commenced negotiations with independent power producers to work on a modality of revising the cost of electricity supplied to households and businesses downwards.

Kenyatta said the government was committed to the realization of universal access to cheaper and reliable sources of energy as a means to achieve a long-term development blueprint.

“I urge the power producers to demonstrate goodwill as we seek to make our energy sector a greater catalyst of our national development,” said Kenyatta.

During his televised address to the nation to observe the 57th anniversary since Kenya became a republic, Kenyatta called on citizens to embrace unity, patriotism and service so as to realize the dreams of the founding fathers.

He acknowledged significant strides the country had made in the political, social and economic realm since attaining independence from Britain, adding that he was committed to leaving behind a legacy of peace, unity and shared prosperity.

Kenyatta called for reimaging the country’s economic architecture to hasten growth and meet the needs of a rapidly growing population, expected to hit 63 million by 2030.