U.S nominates former HP boss as US ambassador to Kenya 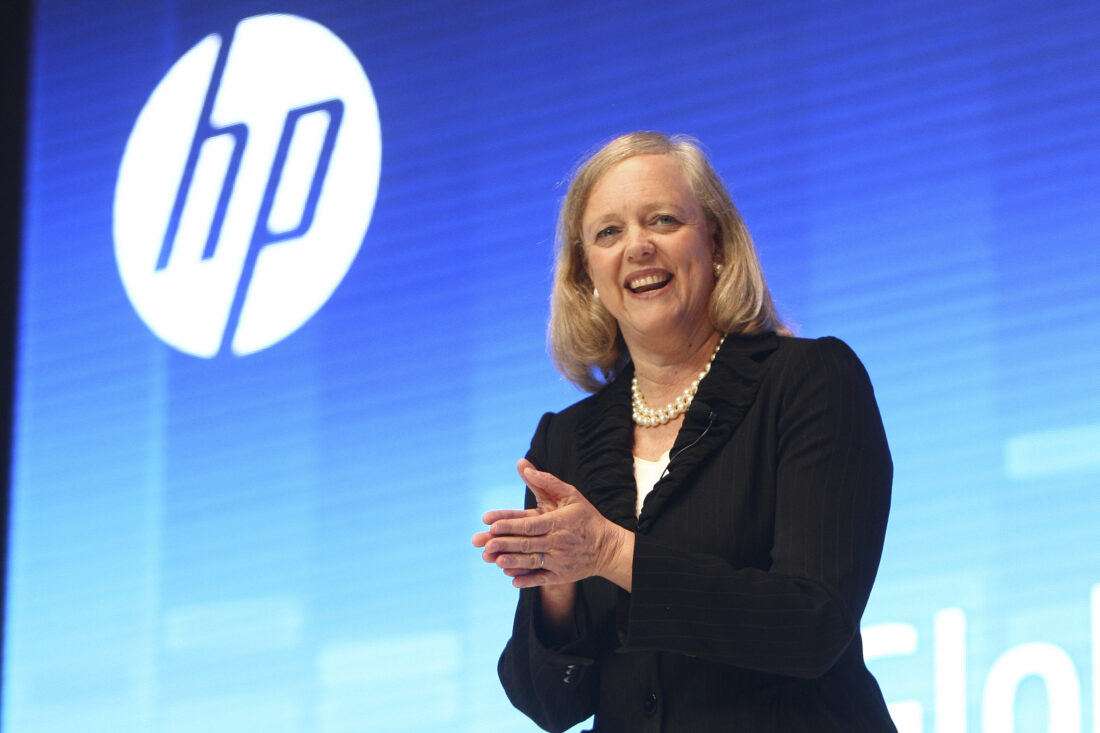 “Margaret C. Whitman (Meg), a business executive and former candidate for Governor of California, is a Member of the Board of Procter & Gamble and General Motors, and National Board Chair at Teach for America,” White House said in a dispatch.

She would take over from Eric Kneedler, who became chargé d’affaires ad interim for Kenya last January.

“Kenya is a strategic partner of the United States, and if confirmed, I look forward to working with the Kenyan government on a wide variety of issues to advance peace, prosperity and health in the country and throughout the region,” Whitman said in a statement issued by the White House.

Whitman was CEO of Hewlett-Packard and then Hewlett Packard Enterprise from 2011 to 2017. She is currently a board member of Procter & Gamble and General Motors.