Man kills himself, two others in Kisumu bomb attack 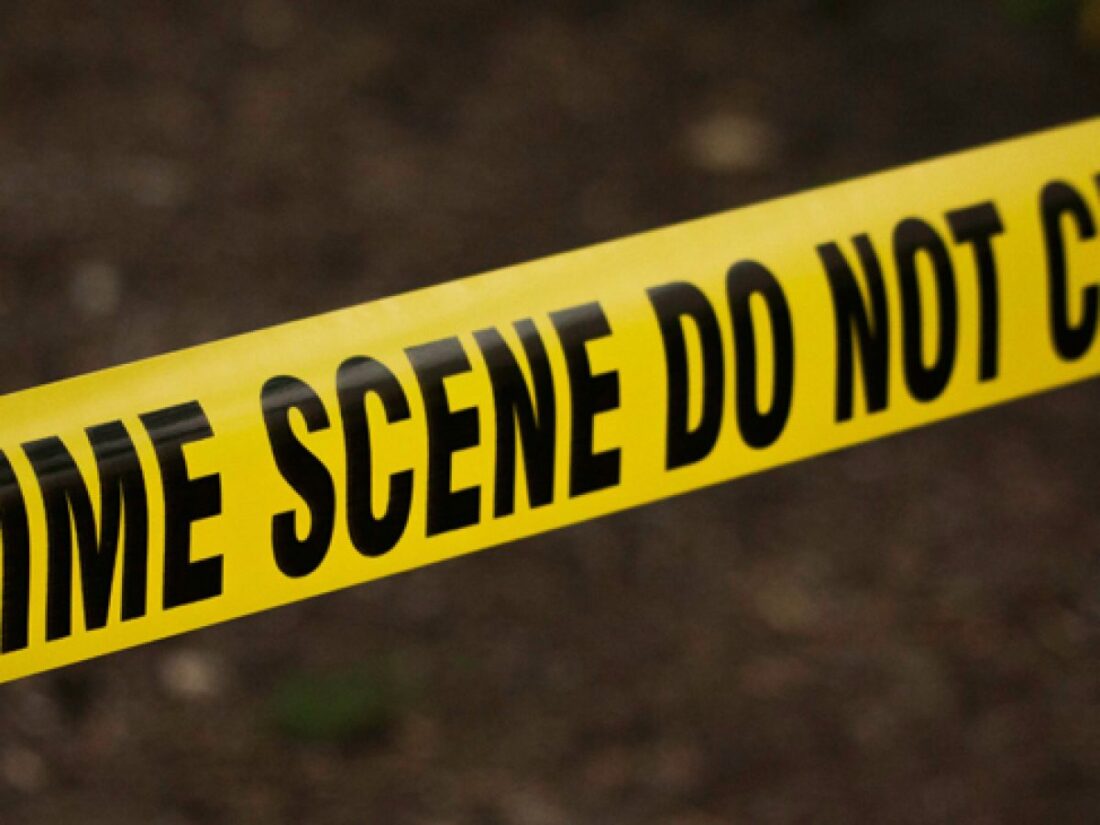 Three people have been confirmed dead after a bomb went off in Kisumu County.

This is after a man believed to be a suicide bomber detonated the bomb, killing two others in Kamloma village in Nayakach.

The man, identified as John Ondiek, visited the homestead of a local resident, Petro Onyango, who was at home with his wife and their daughter on Tuesday night.

He had reportedly begun engaging them in conversation when an improvised explosive device he was carrying went off at 9 pm.

Ondiek and Onyango’s wife, Mary, died on the spot.

His daughter is meanwhile admitted at Katito Hospital in critical condition.

Local residents told the police that Ondiek, alias Pope, reportedly detonated another improvised explosive device at a nearby market in December last year at a house where he lived with his then-girlfriend, but no injuries were reported.