Google reveals list of most searched items, people in Kenya 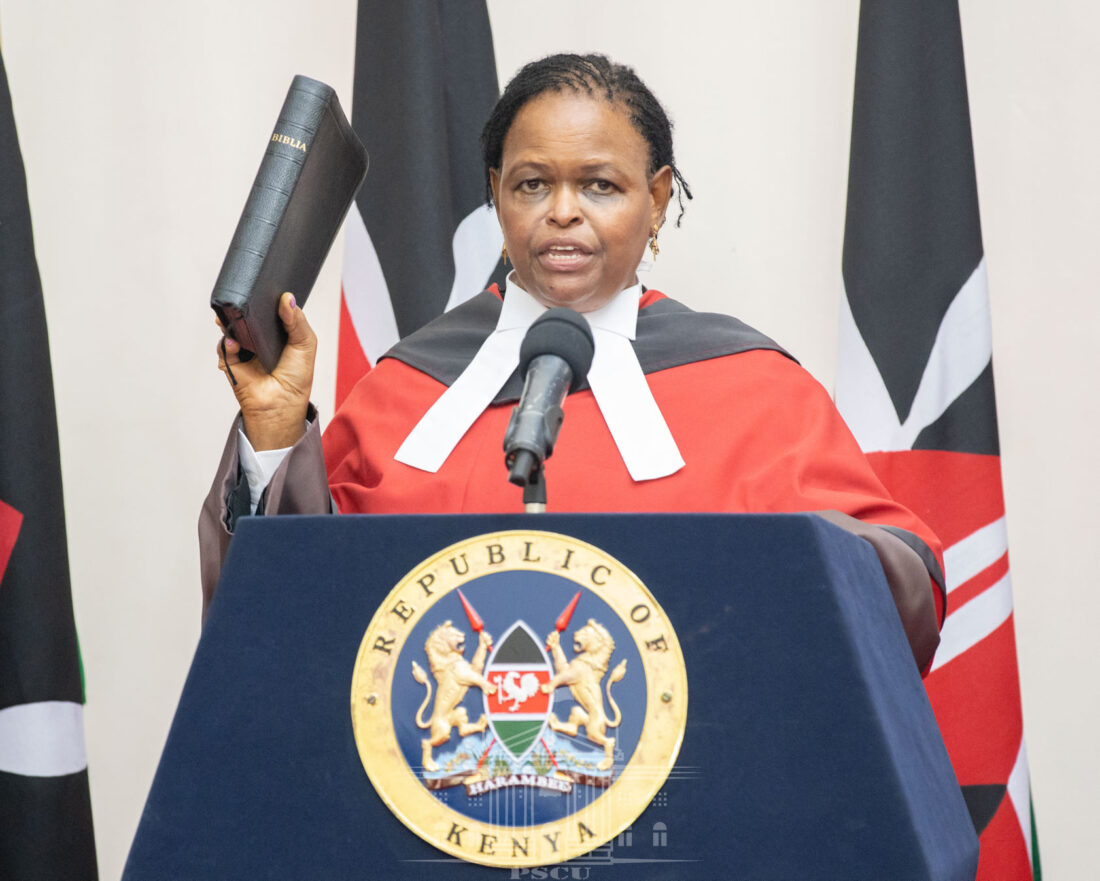 Google released a list of the most searched personalities in Kenya Wednesday with the list toping country’s senior officials.

The list is for those who were most sorted in the year 2021.

“Just as Search can help you explore and discover a world of information, these are many ways to explore the year through the lens of Google Search. Google’s 2021 Year in Search Lists compiles the moments, people, topics, events, and places that captured Kenyans’ attention during the year,” said Macharia.

Here is the list of Ten Top Most Searched Kenyan personalities:

Mukisha Kituyi: He was the top trending search personality. According to Google, following his announcement to retire from the United Nations Conference on Trade and Development(UNTCAD) to vie for the presidency fueled Kenyans curiosity.

Also, his accusation of assaulting and being reported to the police in Mombasa added to the search query by Kenyans.

Mwai Kibaki: He was the second most searched personality following his 90th birthday celebration in November.

Martha Koome: She came third place after her appointment to be Kenya’s first female Chief Justice. She succeeded David Maraga.

The Kazi Mtaani initiative by president Uhuru Kenyatta was also among the top most sorted items in the country.

Kazi Mtaani is an initiative by the Jubilee Administration which provides social protection to workers whose daily undertakings were adversely hit by the coronavirus pandemic.

The initiative’s third face began in November with the government allocating Ksh.10 billion towards it and is expected to end in June next year.

Other trending queries were BBI ruling, KDF recruitment, SGR bookings, Pandora Papers and Afghanistan, which was the tenth.