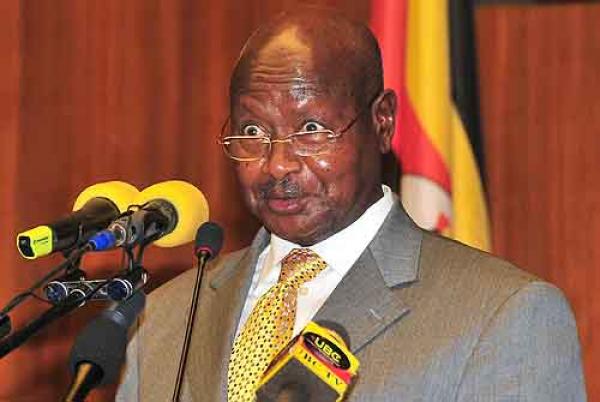 Uganda has its first seven cases of the omicron variant of the coronavirus, a health official confirmed Tuesday.

The director of clinical services, Charles Olaro, said the variant was detected in travelers from South Africa and Nigeria who arrived in Uganda on November 29.

“We have already notified them about their status and they are already in isolation,” he said.

Olaro said the first tests done on the travelers after arrival at Entebbe International Airport showed they were positive for the coronavirus and further testing confirmed the new variant.

“We used the genomic sequence tests which normally take five to eight days to give the results,” he said.

The Uganda Virus Research Institute in a statement confirmed the country’s first cases of the variant.

Five of the travelers were from Nigeria and two came from South Africa, said Minister of Health Jane Ruth Aceng. They have mild symptoms, she said.

Uganda’s 7-day rolling average of daily new cases has stayed relatively low level over the past two weeks, registering 0.07 new cases per 100,000 people on December 6, according to Johns Hopkins University.

Uganda, with 45 million people, has recorded just over 127,000 confirmed cases of COVID-19, including 3,256 deaths, according to the African Centers for Disease Control and Prevention. 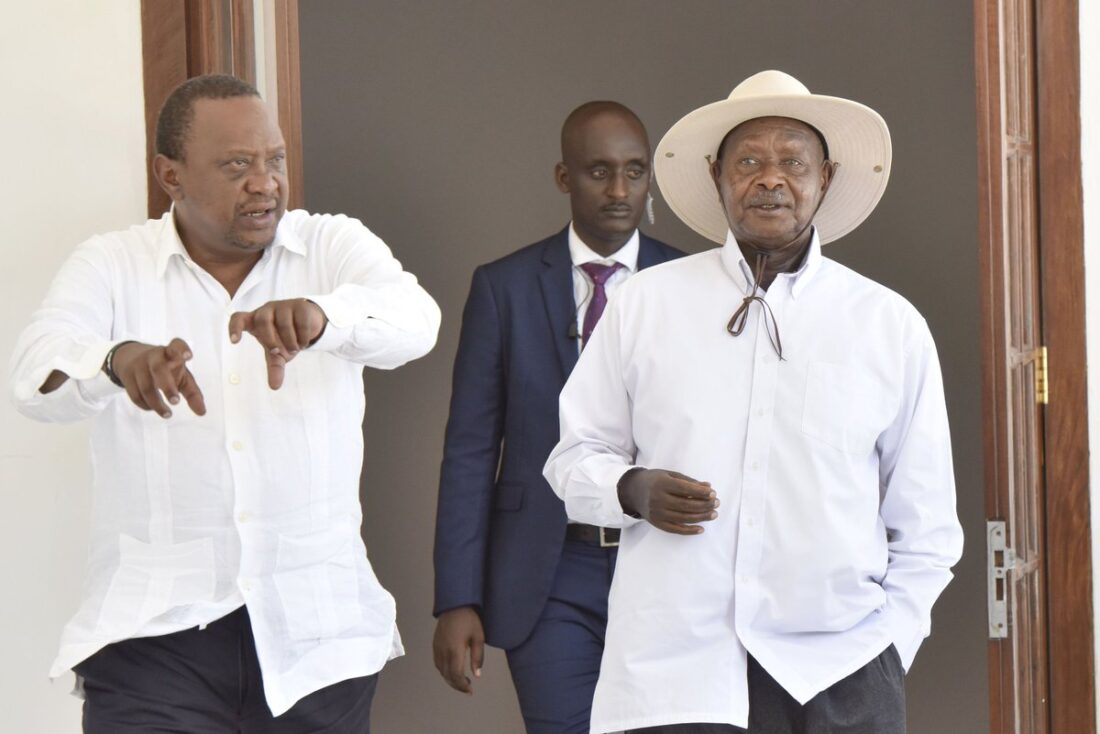 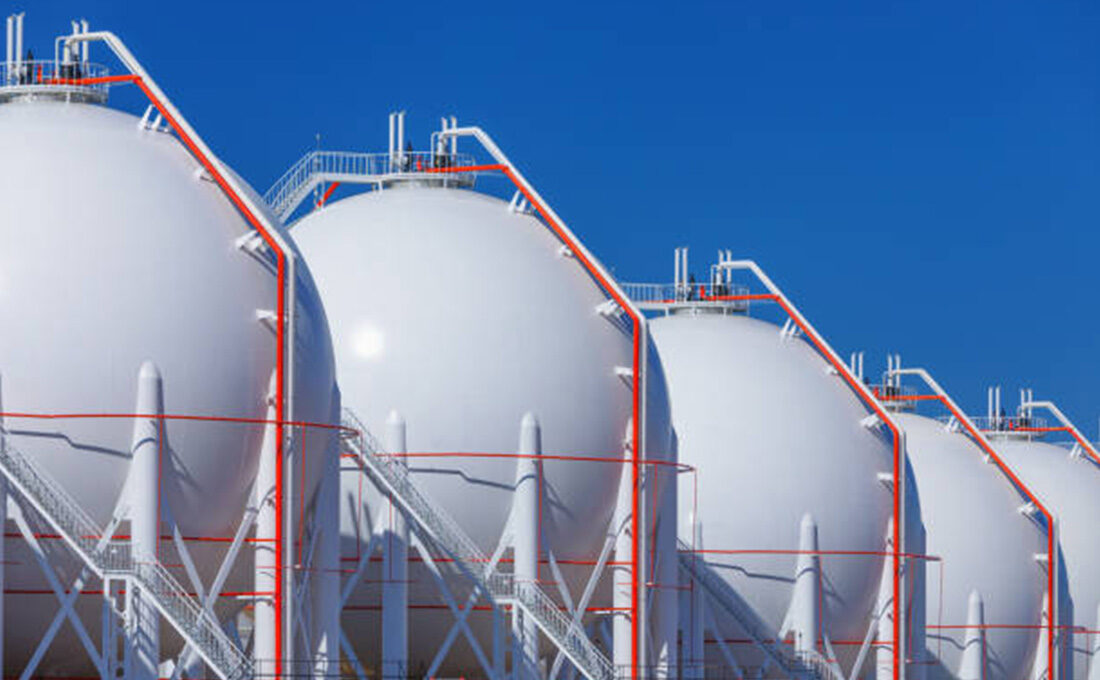