The National Assembly Committee on implementation has threatened to sanction Treasury Cabinet Secretary Ukur Yatani after he failed to appear before them to give the implementation status of various house resolutions on the National Retirement Benefits Policy for retired civil officers.

In a unanimous ruling led by its Chair, Richard Moitalel Ole Kenta, the Committee issued a one-week notice to the CS  terming his absence as negligence.

“If they are not willing to come before this committee without being forced to I think we will actually apply for a summons to issue against the CS because you cannot do this to people who have served especially to state officers who have served this country diligently for so many years,” said Ole Kenta.

With the principal bone of contention being the post-retirement medical scheme, the Kenya Association of Retired Officers (KARO) decried not getting involved in the critical decisions made by the Treasury in the implementation of its recommendations.

The retired civil officers present before the house called on the Committee to consider any of their members earning below Ksh.10,000 to be given access to free medical cover.

However, the former state officers claimed the post-retirement medical scheme did not talk of the aforementioned amount but rather establishes that the retirees will join a medical scheme prepared by the ministry.

Peter Kihara, the Committee member, called for the draft policy to be returned to the House and given to the relevant committee of health or labour to ensure steady preparation of a Bill for passage before the House for it to be anchored into law.

”I think there is really no seriousness being taken by the treasury on matters of pensions even though you can see they have not sent any representative here..this is a matter that really needs to be taken up,” said Kihara.

The Implementation Committee made a recommendation for Yatani to fast-track the ongoing process on the development of the National Retirement Benefits Policy to provide for the provision and management of retirement benefits in the country.

The Treasury was directed by the committee to fast task the implementation of the post-retirement medical scheme to cater for the health needs of the pensioners including cushioning them from the burden of the COVID-19 and those earning less than Ksh.5000 be granted to comprehensive health care services countrywide.

In a status report, a taskforce has been constituted to, amongst others, consider the legal and policy interventions needed in the establishment of the Public Service Pension Sector.

Further, KARO called for the implementation of the Salaries and Remuneration Commission (SRC) recommendations of June, 2015 launched by President Uhuru Kenyatta saying any delay would expose them to misery.

All NGO accounts to 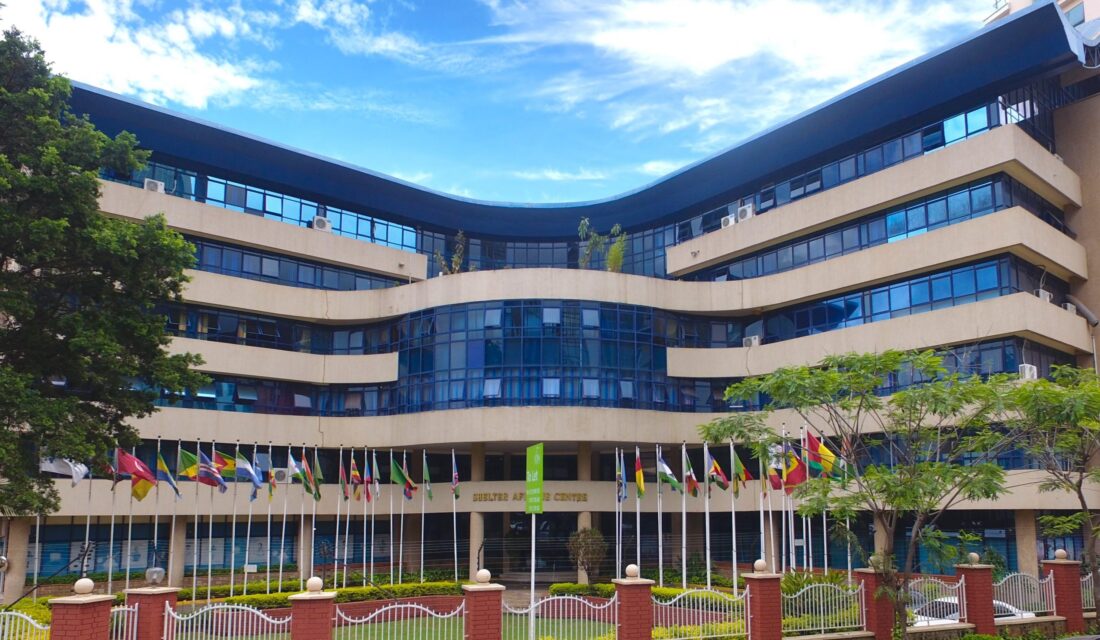