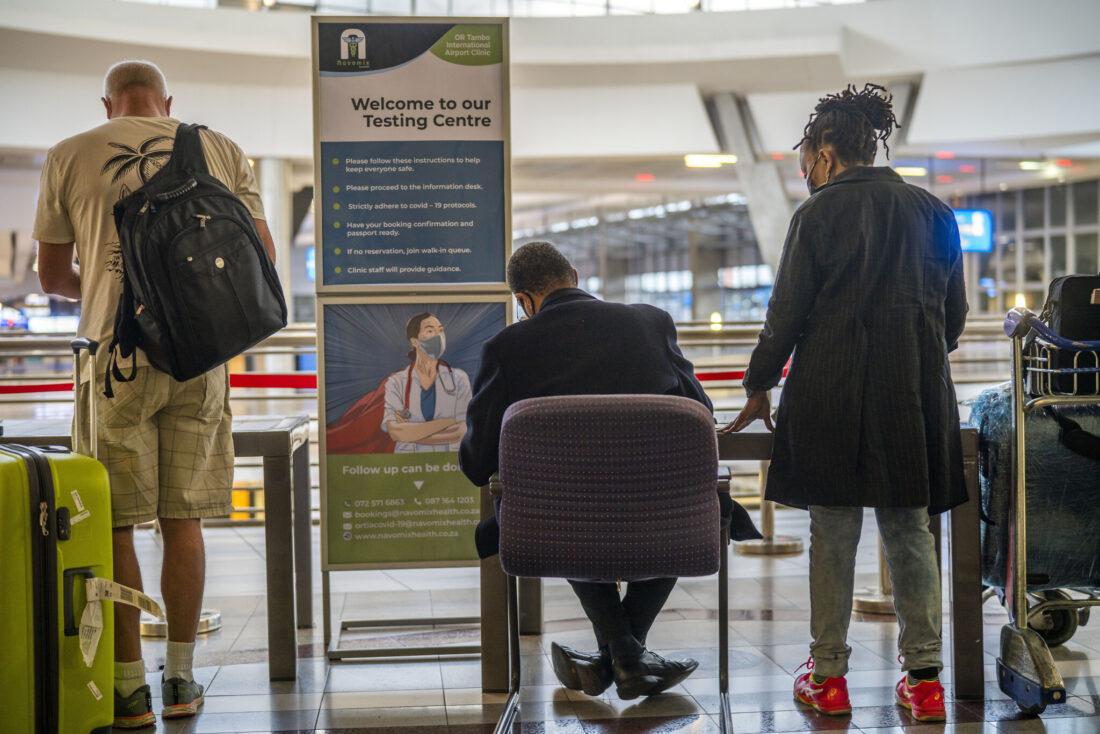 South Africa is being hit by a fourth wave of COVID-19 infections driven by the Omicron variant which has been detected in seven of the country’s nine provinces, Health Minister Joe Phaahla said on Friday.

Omicron, which has raised global fears of a surge in infections, was first detected in southern Africa last month and has prompted governments across continents to impose travel curbs and take other measures to contain it.

Phaahla told a media briefing that he hoped that the variant could be managed without causing too many deaths.

He urged South Africans to get fully vaccinated, adding that the country could manage the fourth wave without stricter lockdown restrictions over Christmas.

“We can still manage this in a manner where the government doesn’t have to invoke serious restrictions over the next few days if we all just do our basic duties of the safety measures, but also if more and more of us who are eligible … approach their nearest vaccination sites,” Phaahla said.

Top scientist Michelle Groome of South Africa’s National Institute for Communicable Diseases said at the briefing the country was facing an “unprecedented rise” in infections over a short time due to Omicron.

The infections were also moving from the younger age cohort into older people, she said.

It was important for surge preparedness to include pediatric beds and staff as there have been increased admissions among children under four, she said.

Omicron has been listed as a “variant of concern” by the WHO and scientists are still gathering data to establish how contagious Omicron is, and the severity of the illness it causes.