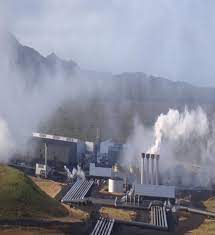 Residents of Subukia, Bahati and Rongai in Nakuru County have been advised to consult geoscientists before drilling boreholes as the regions have shallow pockets of inflammable and toxic gases that could pose a huge health hazard and could cause fire disasters.

A joint team of geoscientists led by Senior Superintendent Geophysicist Ministry of Mining and Petroleum, Zechariah Hoidi including Geo-chemists, Geophysicists, Petroleum engineers and Geologists, have started a Geological mapping and Geo-physical measurements on the Solai Block to identify structures which could be having natural gas deposits in the region.

“These gases are both odorless and colorless. They are an invisible danger because prolonged gas exposure and poisoning may lead to a wide range of long-term effects including, cardiovascular, respiratory and neurological problems, memory loss, depression and epilepsy. It could also cause pneumonia and claustrophobia,” explained Hoidi.

In 2019, excitement peaked over a possible Solai gas block after a borehole that was being drilled by workers in the area produced an inflammable substance and a high-pressure stream of water.

The gas that was from just 300 meters above ground came as a surprise as most discoveries lie deep in the earth’s crust and require drilling to depths of about 3,000 meters.

“These pockets of shallow gas pockets in the Solai block could be biogenic methane which is produced from biological sources.  At very deep sedimentary strata usually from depths of 1,500 to 3,000 meters one will find thermogenic methane which is the most important source of natural gas which occurs due to breakdown of organic matter at elevated temperatures and pressures,” he said.

A detailed analysis of the gas had been conducted, however, the team is conducting more investigations to determine the actual source that will determine safe locations.

The commercial viability of the gas within the Solai block is yet to be determined as mapping and quantification has not been completed.

Hoidi notes that the small pocket of gas found in the Solai block is a positive sign and should be a catalyst for in-depth studies.

Should the gas be found to be commercially viable, it could change the socio-economic states of the region. 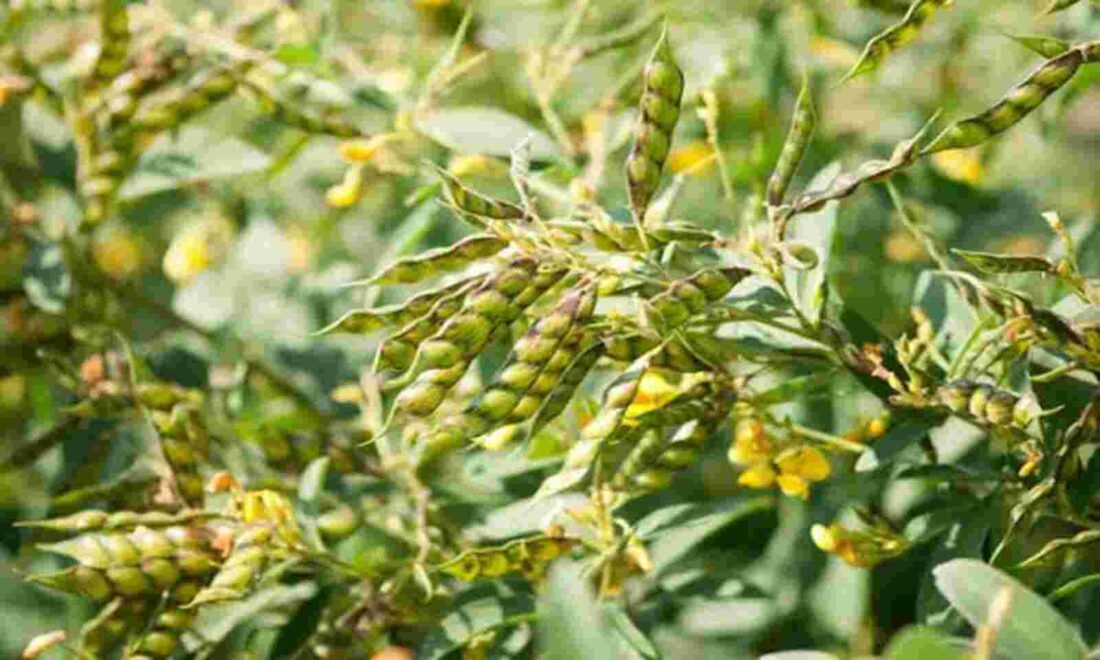