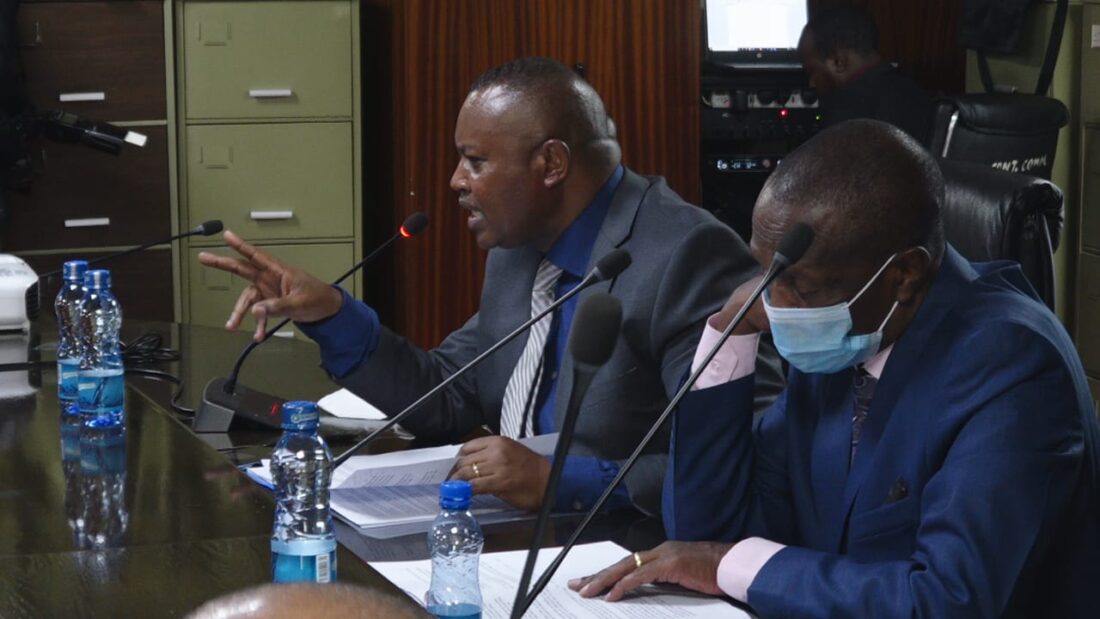 The Kenyan government says it is now ready to fly to the United Kingdom to conclude an investigation into the murder of Agnes Wanjiru.

Appearing before the National Assembly Defence and Foreign Relations Committee, the Directorate of Criminal Investigation (DCI) George Kinoti said a homicide unit is waiting for a green light from the UK before they can act.

“After we receive communication, our team will travel to the UK to interview the suspects,” Kinoti said.

Kinoti said his unit will not act based on the clip which was posted on social media alone which shows where Wanjiru was dumped but also on a confession from the perpetrator or denial.

According to Kinoti, a denial would mean going through the trial process again.

The Director of Public Prosecutions Noordin Haji okayed the resumption of the murder case but tasked the DCI to conclude the investigation before the prosecution can start.

Kenya will also pursue other eight soldiers who helped the perpetrator to carry Wanjiru’s body to the dumping site.

Wanjiru’s case has provoked Kenyan legislatures, who have threatened to withdraw from the Kenya-UK military pact, should the UK government fail to play its part by bringing Wanjiru’s perpetrators to book.

“Until we have concrete evidence to suggest that the Kenyan government is looking into this matter and the culprit will be brought to book under the Kenyan justice system, only then will we append our signature on the defense cooperation pact.”

The multibillion training pact between the two was last renewed in 2015 and has in the past been dogged by allegations of gross human rights violation by British troops.

On November 3, the National Assembly Defence and Foreign Relations Committee has already told the Defence Cabinet Secretary Eugene Wamalwa that they could protest in solidarity with Wanjiru’s family in the chamber should justice fail to be served.

The Kenya government re-opened the investigation into the 2012 murder case of a Wanjiru who was allegedly killed by a British soldier in Nanyuki. 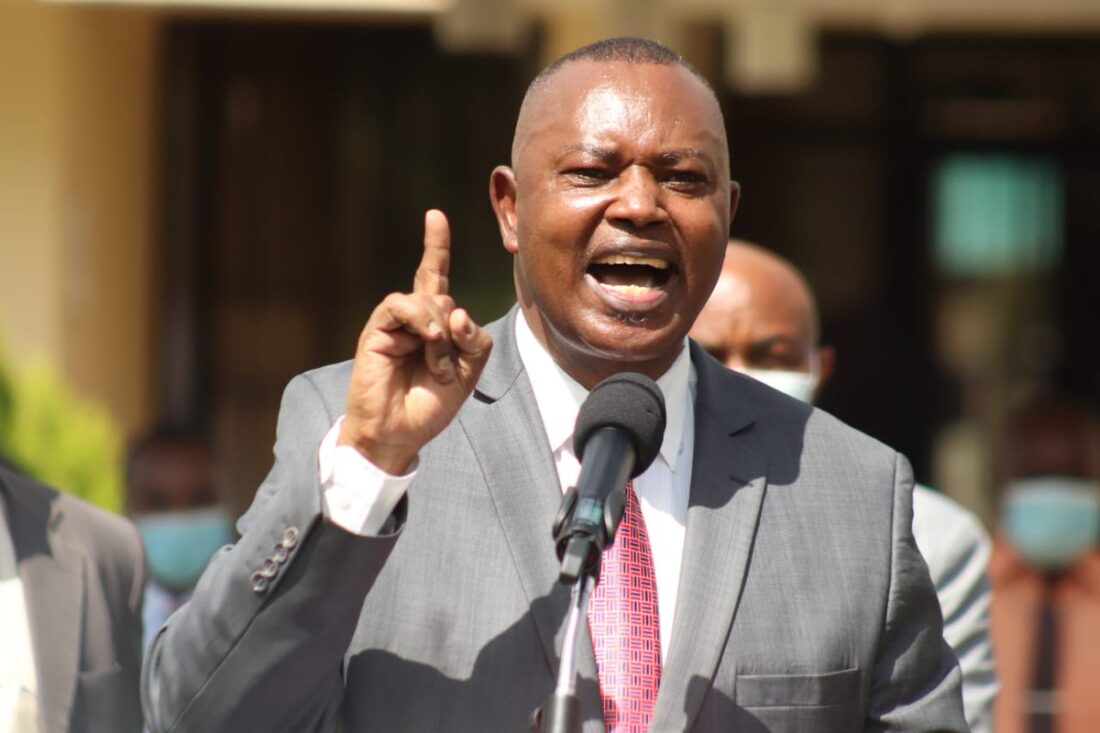 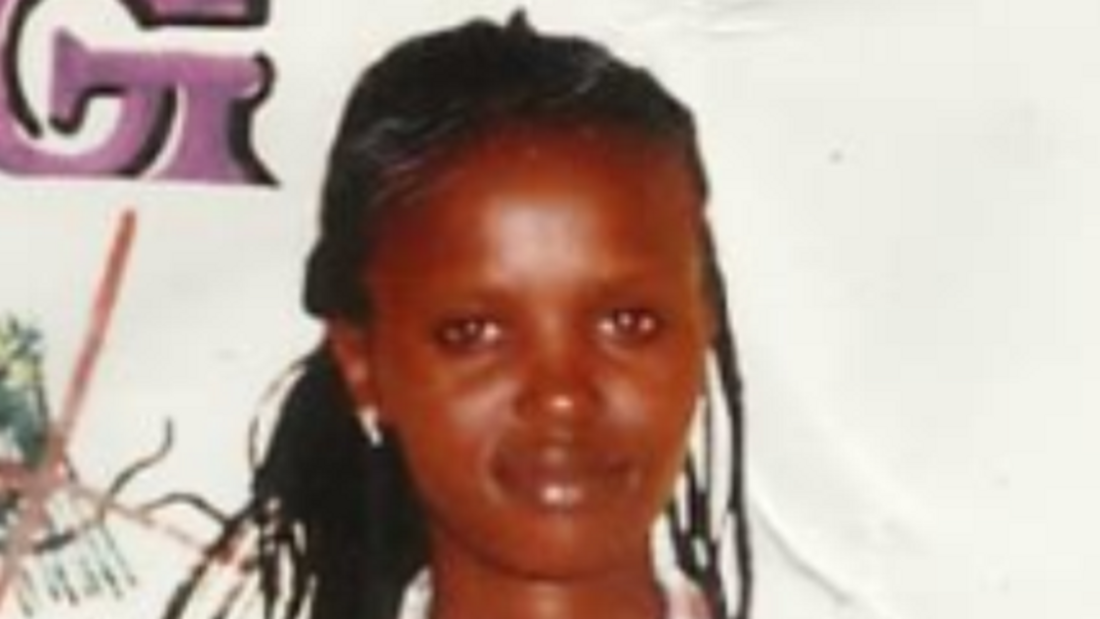