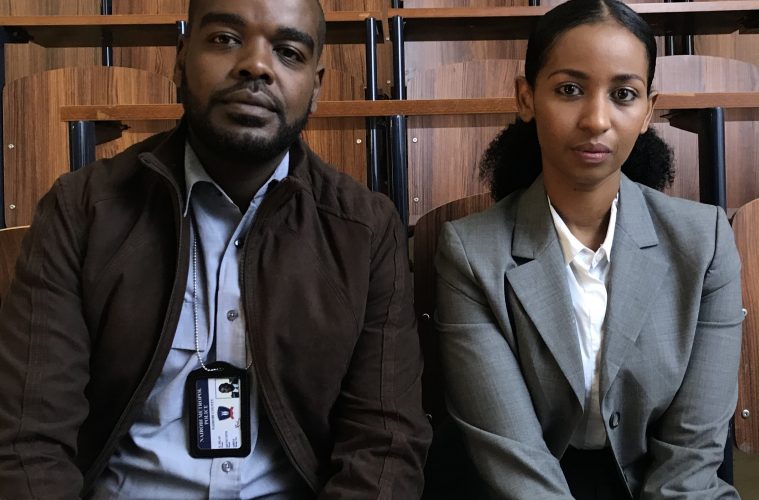 Filming has begun for the second season of the hit Kenyan police procedural and legal drama Crime and Justice.

Season 1 was praised by fans for addressing difficult topical issues in the country such as femicide and domestic abuse, terrorism and radicalisation, while also exposing the limits of the justice system in Kenya.

KenyaBuzz hailed it as “the perfect Kenyan Original… intensely satisfying” while Quartz credited it with “keeping real-life crimes from being buried… reviving debate and discussion around controversies that might have otherwise faded from the news.”

Crime and Justice was also the most popular show among Showmax subscribers in Kenya when it premiered in February 2021, and remained in the top spot for nine weeks straight. The show was also the most watched content in Kenya for the first three months after its launch in terms of both unique users and profiles.

Hassan and Munyua will reprise their lead roles as detectives Makena and Silas respectively in the second season, which is coming to Showmax and CANAL+ Premiere in 2022.

Crime and Justice is directed by Adam Neutzsky-Wulff (All The Little Things We Kill, You Are Here) and Kenyans Likarion Wainaina (Supa Modo, winner of over 50 international awards, including a Special Mention at Berlin), Tosh Gitonga (AFI Audience Award Breakthrough winner Nairobi Half Life) and Edwin Kamau (40 Sticks).

Crime and Justice Season 2 adds to Showmax’s impressive slate of over 150 Kenyan titles – the most extensive for any streamer in the country. Showmax also recently announced Baba Twins, its first Original movie in Kenya, and the second original title after Crime and Justice.

Crime and Justice Season 2 will premiere on Showmax and CANAL+ Premiere in 2022. 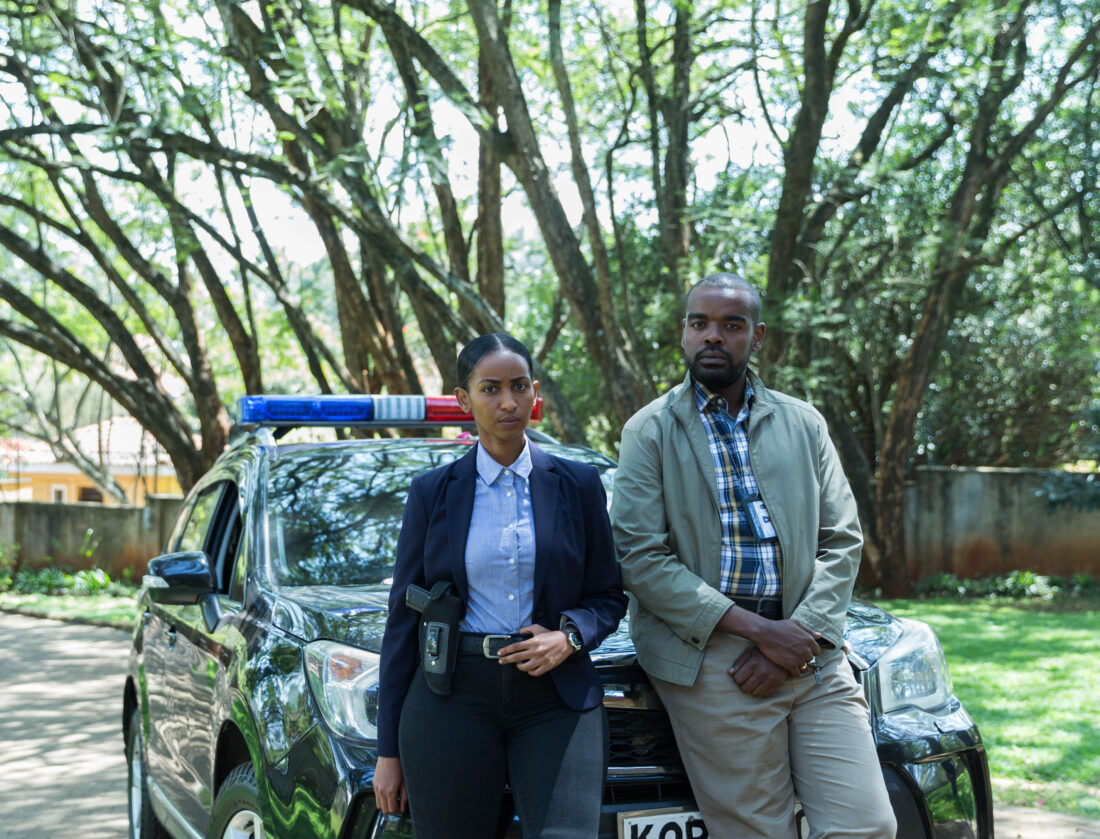 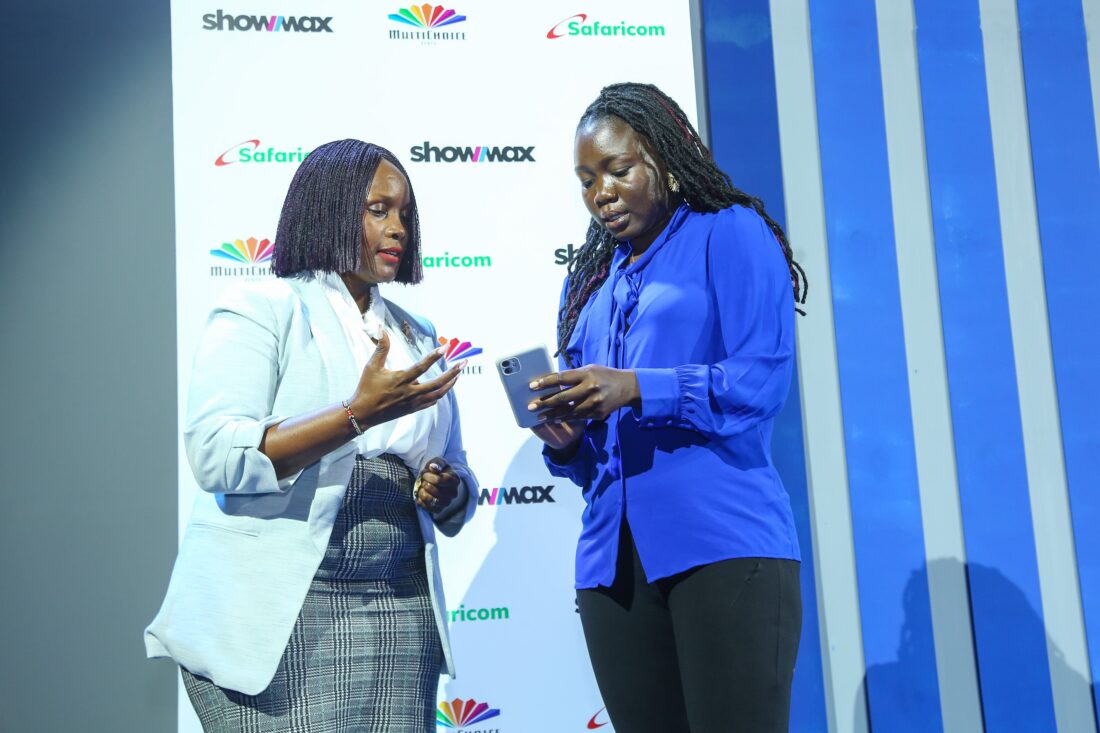