Did Uhuru skip important issues in his speech? 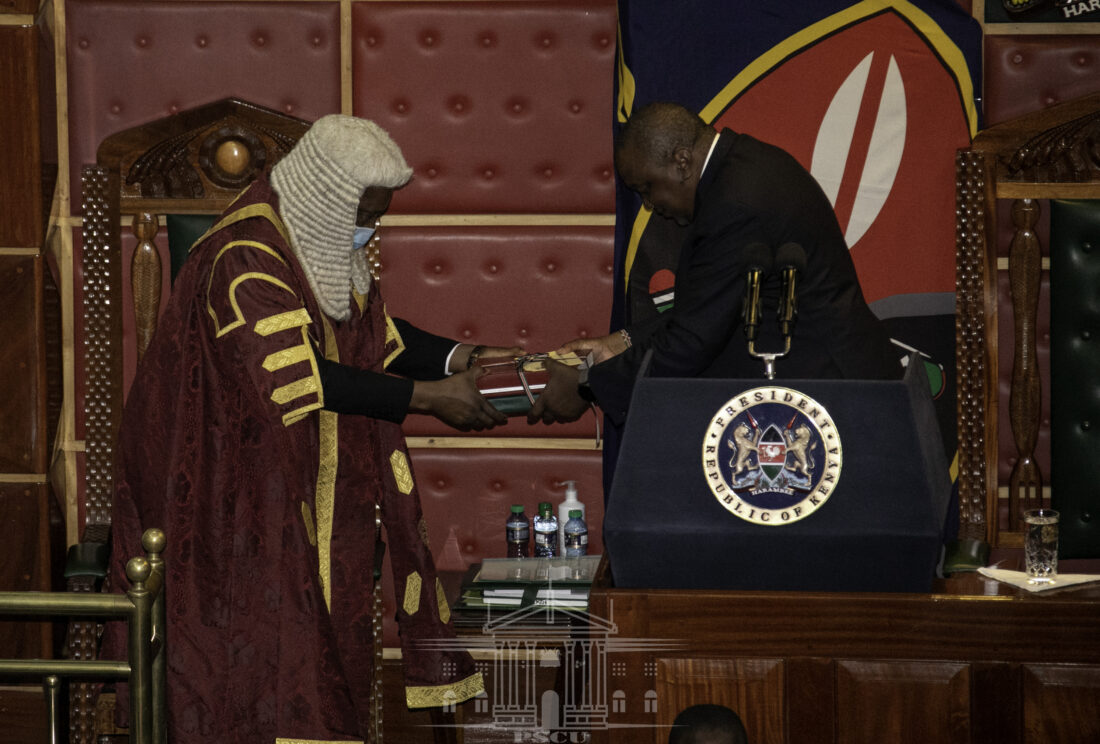 A number of Kenyans, including a section of politicians, have criticized President Uhuru Kenyatta’s address to the nation Tuesday.

The majority has downplayed his speech, saying it did not touch base on what is ailing a common Kenyan in the wake of the high cost of living coupled with harsh economic times.

The President’s speech was 260 pages and about 16,000 words long and the Senator said the pages Uhuru skipped must have had weightier issues he found uncomfortable to address.

“My friends @KIMANIICHUNGWAH and @HonAdenDuale should excuse Pres. Kenyatta. I sat close to the speaker’s stand. I assure you, the pages he skipped due to the length of his speech had a chapter on the Pandora loot and the Kemsa Covid billionaires,” he tweeted.

His message comes hot on the heels of criticism from other senior political leaders in the country.

In her opinion piece, Wednesday, NARK Kenya party leader Martha Karua says that “While agreeing that his administration has done remarkably well in infrastructure mainly; roads and electricity connectivity, the speech does not mention the obvious issue of endemic corruption which leads to exaggerated pricing of these projects, this undermining services delivery and often times quality.”

Pther politicians allied to Deputy President William Ruto said there was knee jerk reaction given that nearly all of them criticised the address.

“The President’s address is not an open cheque the Constitution gives him specific issues he must address. He has to address the National Security issue. He is supposed to talk about the National Debt, you can not talk about the GDP growth and Kenya being the 6th wealthiest in African but you leave behind a huge debt. What about court orders? He did not do so,” Duale said. 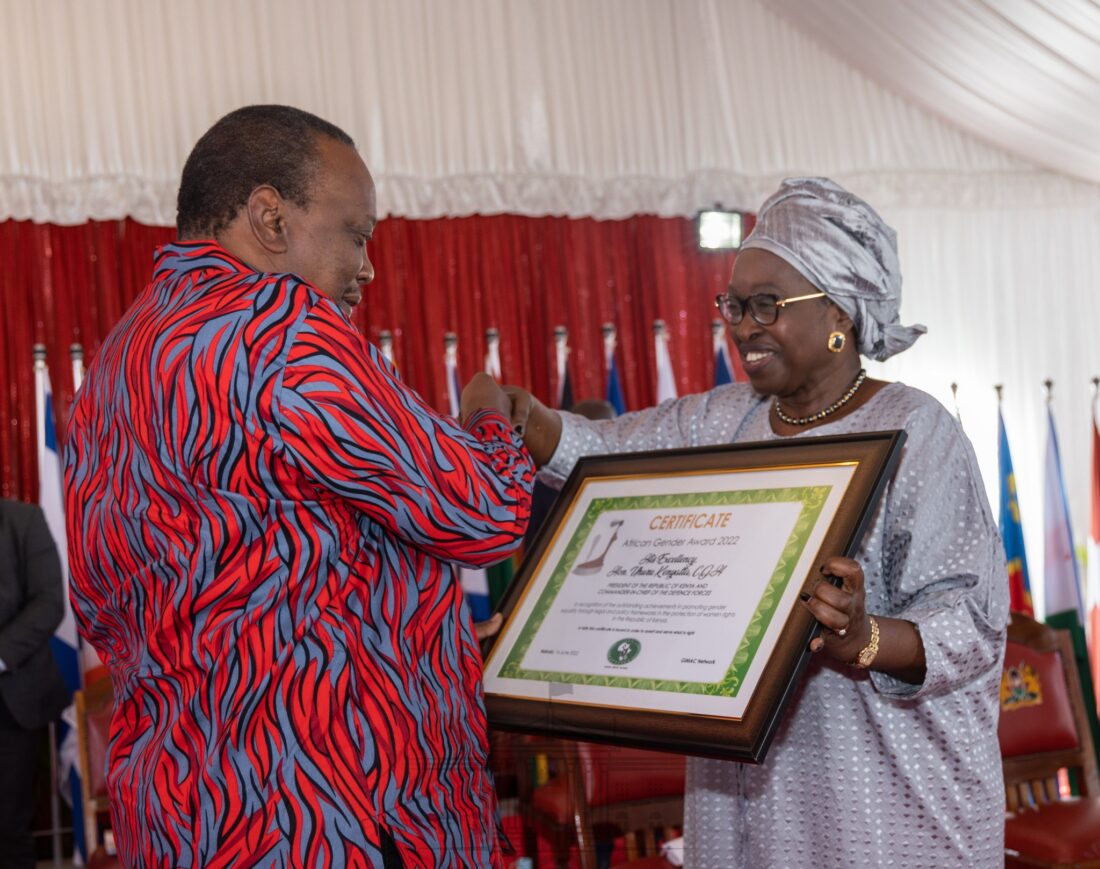