It was a spectacular event Monday when all the company’s staff graced the moment which was marred by glitters in the twilight.

The channel which broadcasts in Dholuo will be stationed at the RMS headquarters along Dennis Pritt Road, Nairobi.

According to RMS, the TV station will be the best in politics, current affairs, business news, sports, health, and lifestyle.

“The content on Ramogi TV will cut across all socio-economic classes from ordinary Kenyans to leading political figures in the country. Leaders from Luo nation say it is a welcome addition to the country’s rich media landscape,” said RMS in a statement.

Rumours has it that Citizen TV’s Monday Report anchor Trevor Ombija is also among the Ramogi TV hosts. Another host is Cleophas Otieno, who once interned at Ramogi FM back in 2018.

Otieno has been porched from Media Max.

Where to get best Bl 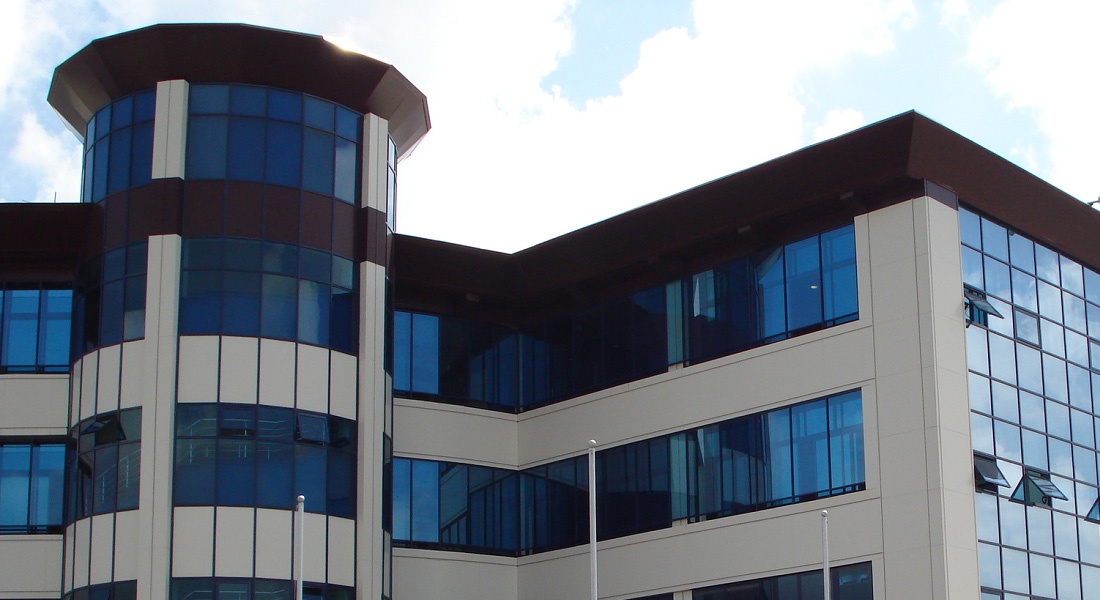