Mining activities suspended in vihiga after three die in mines 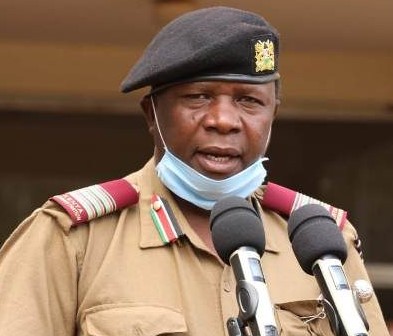 Vihiga County Commissioner (CC) Achillo Oyugi has directed that mining activities be halted in the county until further notice.

The CC’s reaction was prompted by an incident in Ivukwe area of Hamisi Sub County where three miners died in a gold mine.

Eyewitnesses said the first victim suffocated inside the deep mine while the other two died as they tried to rescue him.

“We have realized that most of the artisanal miners are undertaking the activity without observing the necessary safety precautions and so the business stands suspended for now,” he declared.

He stated that the area where the mines are located in Hamisi Sub County is a government forest land and warned the residents against further illegal exploitation of the resources.

The administrator said his office will ensure that only those who are well-equipped and have taken the necessary safety measures would be allowed back into business.

The locals appealed to the county government to intervene and invest in the sector so as to streamline it. 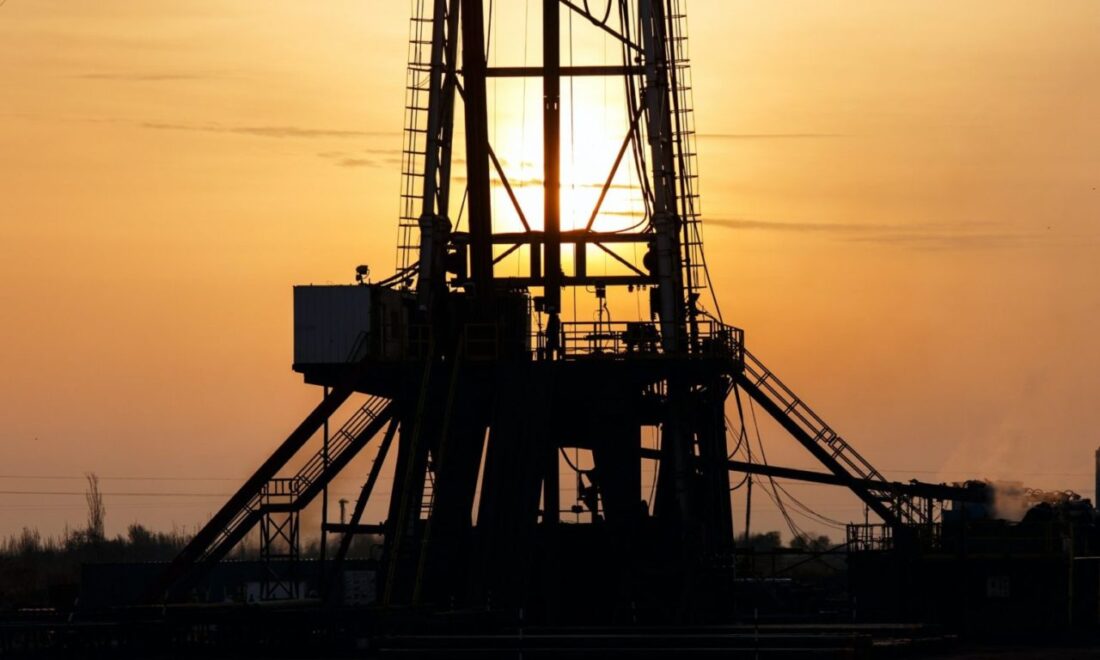