15 Female arrested for trying to smuggle Ksh.31M gold, jewelry to India via JKIA 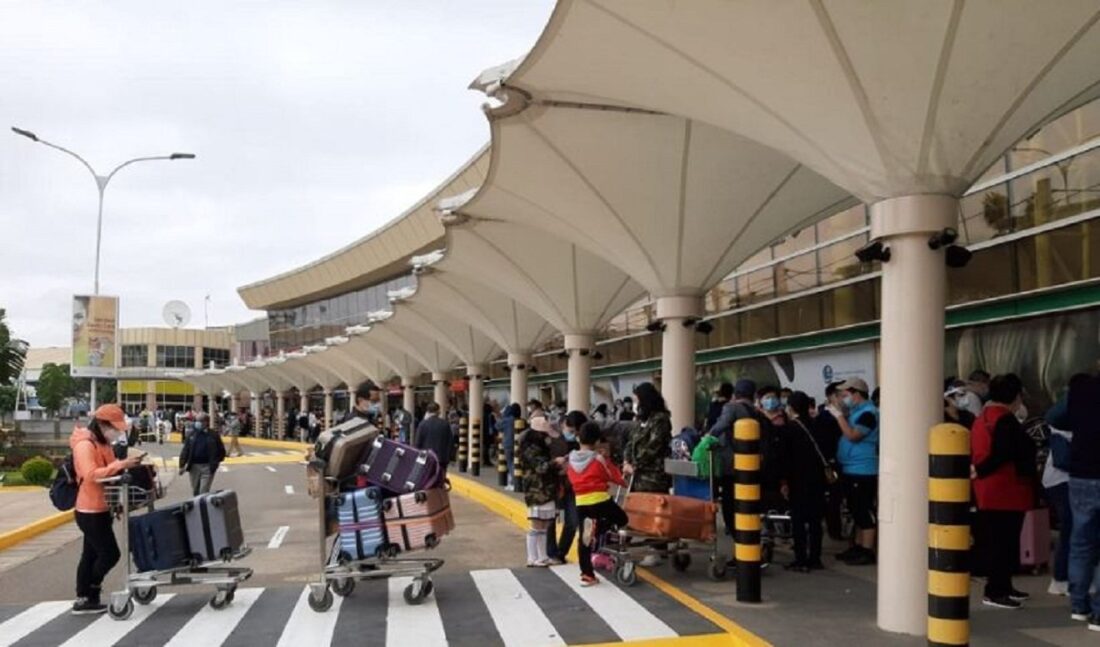 Fifteen female passengers were forced to cut short their route to Mumbai, India after they were found in possession of 4.8kg of undisclosed gold worth Ksh.31million at the Jomo Kenyatta International Airport (JKIA).

They were intercepted by Kenya Revenue Authority (KRA) Customs Officers.

“During a body search, the Customs Officers in conjunction with the Multi-Agency team discovered approximately 4.88kgs of undeclared gold & jewellery from 15 female passengers,” said KRA.

They were among a group of approximately 30 female Kenyan travellers who were departing from Nairobi to Mumbai, India through Doha.

They are directly associated with three female travellers earlier intercepted entering Mumbai with 1 kg of gold which was concealed internally on August 19, 2021.

Their flight ticked was cancelled immediately as investigations start to determine the source of the gold.

Intercepted gold and jewellery has been deposited in the Customs warehouse.

It is by law for all passengers to declare all cargo/items at the Ports of entry and exit as required under the provisions of the Second and Third Schedules of the EAC Customs Management Act, 2004.