Price of sugar up 2.5% over government’s move to uplift cane farmers 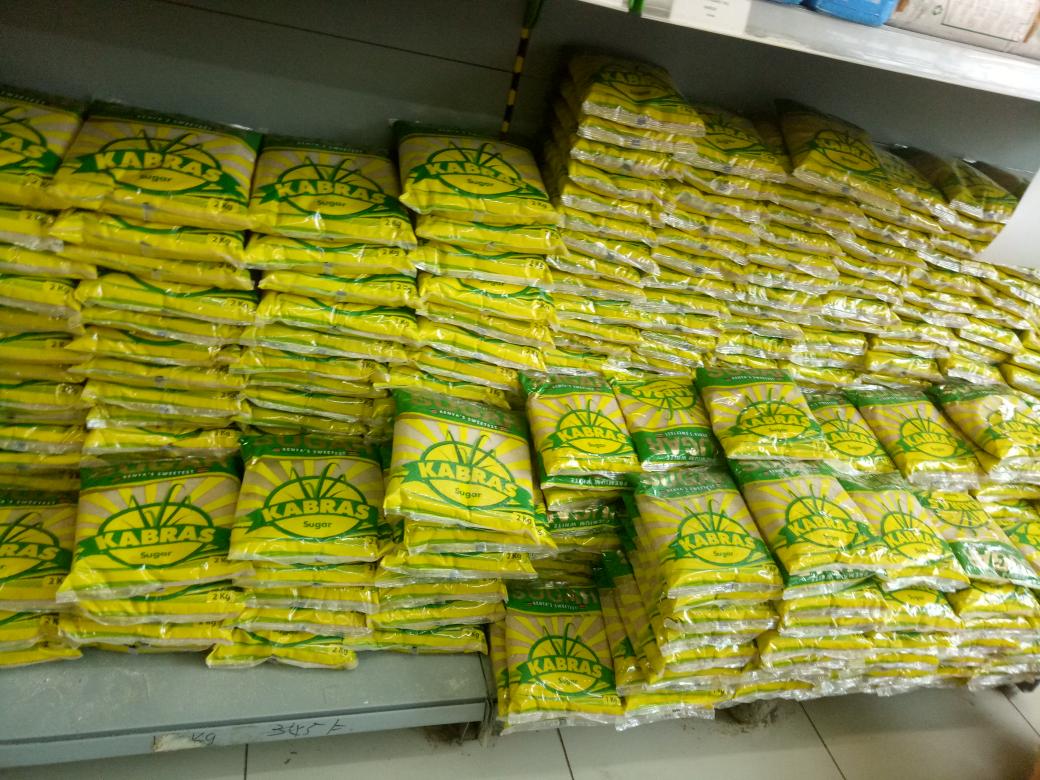 The price of a kilogram of Sugar has surged within a month, after the government raised the buying price for a tonne of sugar cane paid to farmers.

Sugar production has been scaling high due to improved availability of sugarcane in all sugar growing areas which have been experiencing favorable weather conditions and improved cane prices.

Sugar production this year is estimated to be over 660,000metric tonnes.

Data from the Keya National Bureau of Statistics (KNBS) indicates that the price of sugar had gone up by 2.5 percent to Ksh.114 per kilo as at October.

Cumulative sugar production in January to October surged by 12 percent from 577,807 tonnes.

The Crops (Sugar) (General) Regulations, 2020 provide for a Sugarcane Pricing Committee responsible for developing the pricing formula and reviewing prices, which is based on the cost of the commodity on the shelves.

Occasional machinery breakdown at most local sugar firms is also going to add to the pain of high prices, with at least four firms grinding at the lowest capacities.

The rising cost of sugar and other commodities will have a negative impact on inflation as the food basket is a major driver of the cost of living.

Inflation in October dropped to 6.4 per cent from 6.91 percent a month earlier in what KNBS attributed to low food prices.

This, however, is not the first time that the government has reviewed the price of sugar cane, coming as a boost to farmers.

Sugarcane farmers will now enjoy better prices from their produce as millers have been directed to adhere to the new prices while making payments to the farmers.

Farmer being paid less have been asked to report to the agriculture and food authority.

KPC to develop a new