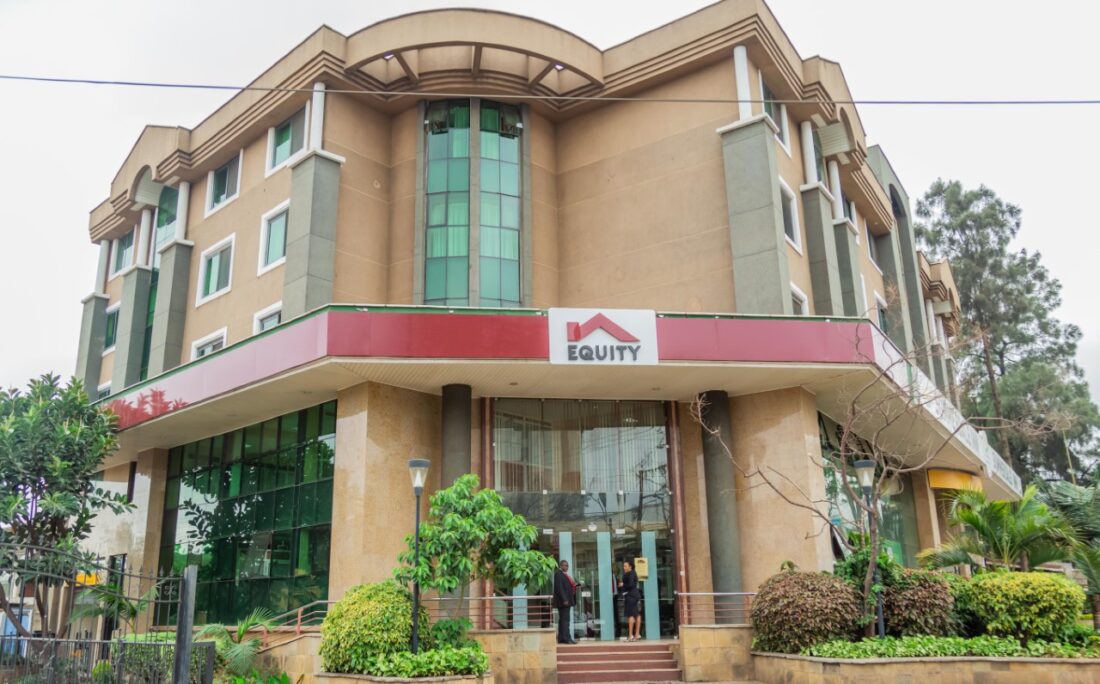 In the videos circulated online, heavy shooting was heard with reports indicating the robbers were holed up inside the bank.

According to eyewitnesses, four people entered the bank as customers and unleashed teargas inside the building forcing clients to escape for safety.

Police were alerted by members of the public who responded immediately.

The four have since been arrested.

The area remains cordoned off as detectives comb through pieces of information and materials that will guide them in handling the matter going forward.