HomePoliticsSecret Lovers, Their Children Locked out from Inheriting Property In Law Of Succession Bill
Politics

Secret Lovers, Their Children Locked out from Inheriting Property In Law Of Succession Bill 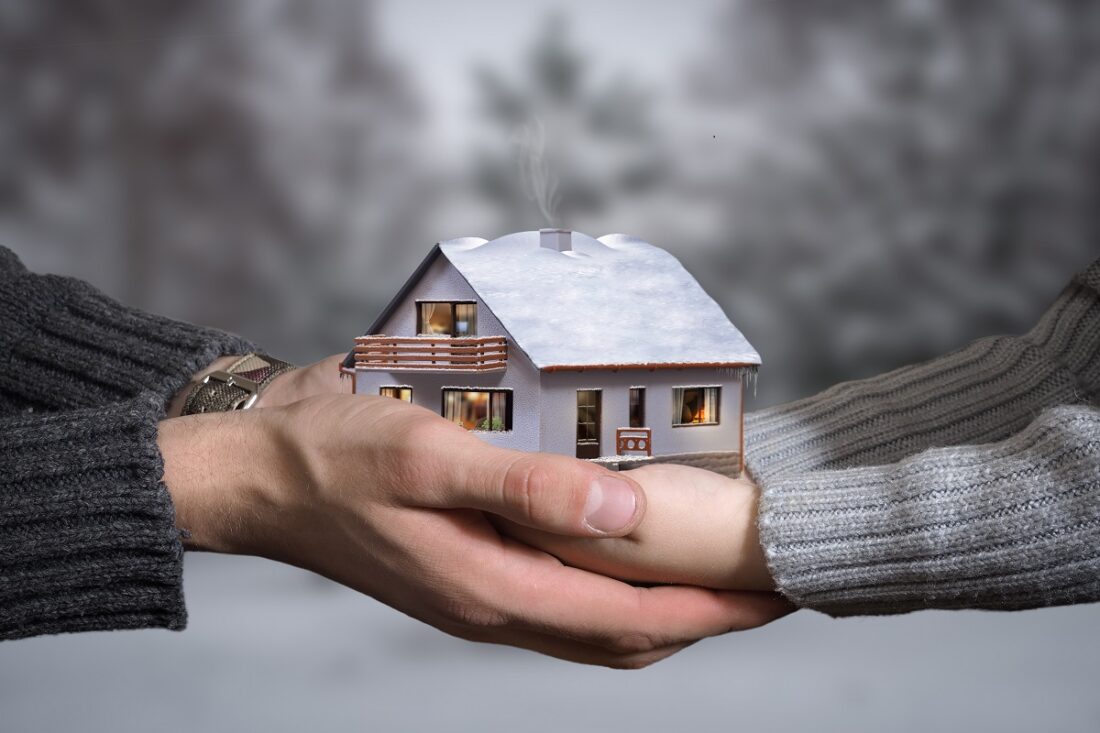 The Bills included; the Refugees Bill, Foreign Service Bill and the Law of Succession (Amendment) Bill.

The one which has caught the attention of many Kenyans is the Law of Succession Bills and was sponsored by Homa Bay Town Member of Parliament Peter Kaluma.

The Bill locks out secret lovers, better known as “Mpango wa Kando” and children born out of wedlock out of inheriting property of the deceased.

“Today is my happiest day as a legislator! Strangers who have been pirating on the property of the dead have been stopped! Only persons who contracted valid marriage with the deceased will now claim the estate of the deceased,” said Kaluma who spoke to Standard.

Law of Succession Act was created to amend, define and consolidate the law relating to intestate and testamentary succession and the administration of the estates of deceased persons.

The Act initially governed all persons until a 1990 amendment that exempted Muslims from applying the law.

The Act has various provisions that seek to protect and promote the rights of women and Children which states;

-That women are permitted to make wills and challenge one if not adequately provided for.

-That a wife ranks high among the dependents of the deceased husband and a surviving spouse is considered as the most suitable person to take charge of her deceased husband’s property.

-That children are allowed to inherit without making any preference to a male or female child.

The Act does not apply in cases where the deceased person was a Muslim.

The provision allows for the mandatory use of Islamic law thereby denying surviving spouse or children regardless of their religion and gender, the right to choose the succession regime to apply.

This provision presents the notion that paternity is optional and renders the ability of a child born out of wedlock to have a legal relationship with their father only subject to the father’s recognition and acceptance.

Section 3(3) further limits the rights of children born out of wedlock by extending this optionality to those related to an unwilling father.

A child born out of wedlock is also precluded from enjoying relationships to other persons through their fathers if the father has not recognized, accepted, or assumed responsibility for them per Section 3(2). Thus, if a father does not wish to have a relationship with his child born out of wedlock, the Act completely precludes the child from inheriting from the father’s relatives, for example the child’s paternal grandparents.