The growth in profitability is attributable to higher income in the period with the lender seeing its total operating income rise by 19.4 percent to Ksh.44.4 billion.

Net loans and advances to customers grew by 7.8 percent to Ksh.306.3 billion when the lender’s total assets hit Ksh.592.9 billion.

Its performance has been anchored on higher operating income which stood at Ksh.2.5 billion in the period. Kingdom’s core capital remained adequate at Ksh.1.2 billion at a time when its asset quality improved with gross non-performing loans (NPLs) falling to Ksh.6.4 billion from 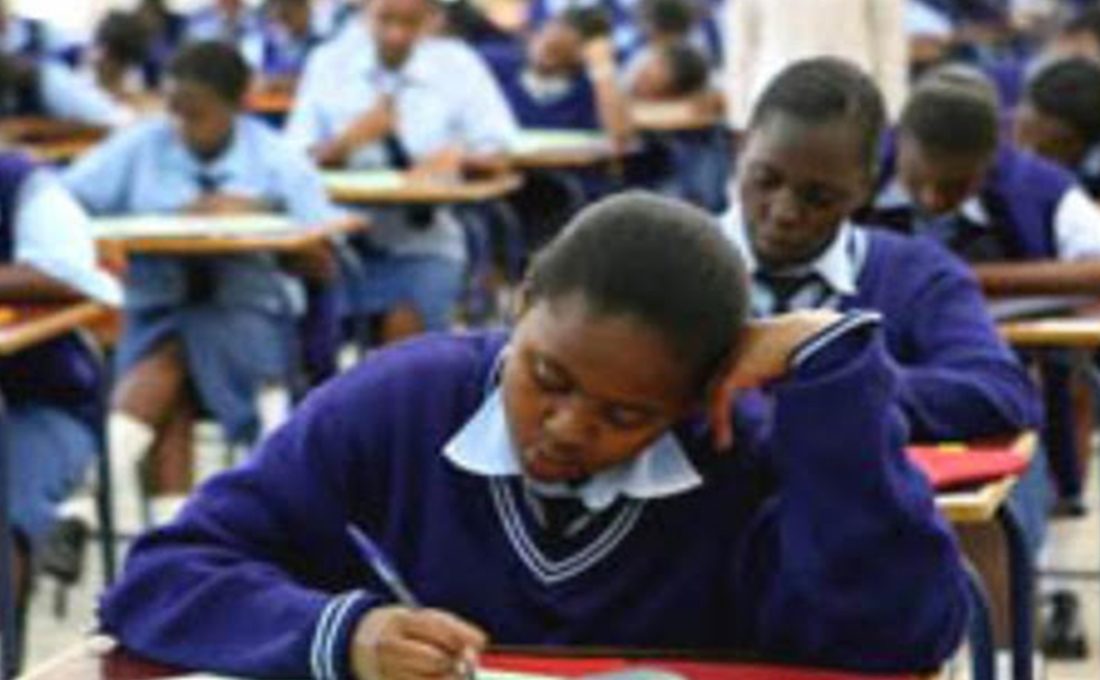